My name is Ronald Mutero. I am a field guide at Sabi Sabi Selati Camp. Growing up living from the land has given me quite a substantial understanding of wildlife and animal behaviour.

I have always been fascinated by nature in many ways that I decided to study towards understanding nature more among other things. I loved looking at nature photos from a young age and had a dream to one day be able to take photos myself and share with the whole world the beauty of nature. I am an amateur photographer and still learning more and it has always been my passion to take photos hence I joined the Social Media team at Sabi Sabi. To me one photo covers a story of a million words, a great way to educate and as well preserve and share memories. It is a great pleasure to be able able to offer my  assistance to my guests with few pointers and great positioning for greater chances of making their photography a success. 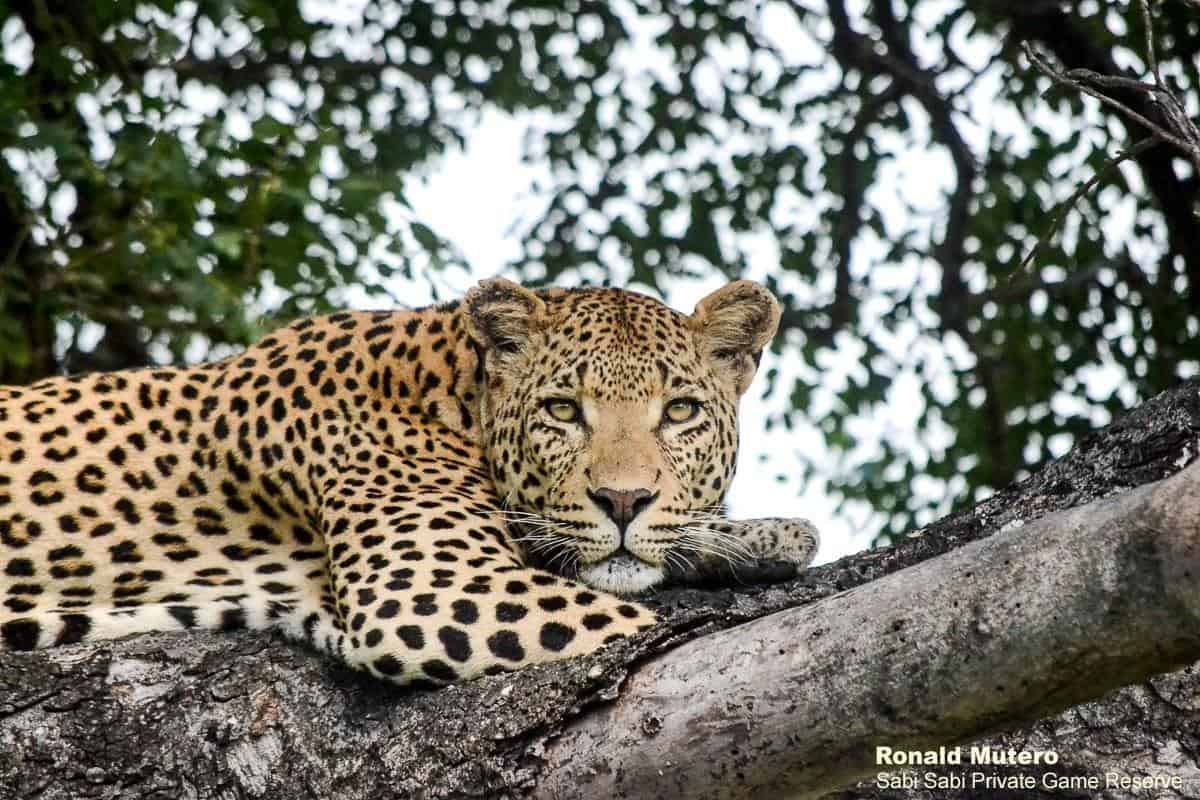 Morning safari is always my favourite drive of the day. Looking at the fresh tracks and trying to interpret what could have happened during the night is always fascinating. Not far from Selati Camp, we found tracks of a male leopard and after a short time we found a drag mark on the road and… [Read More] 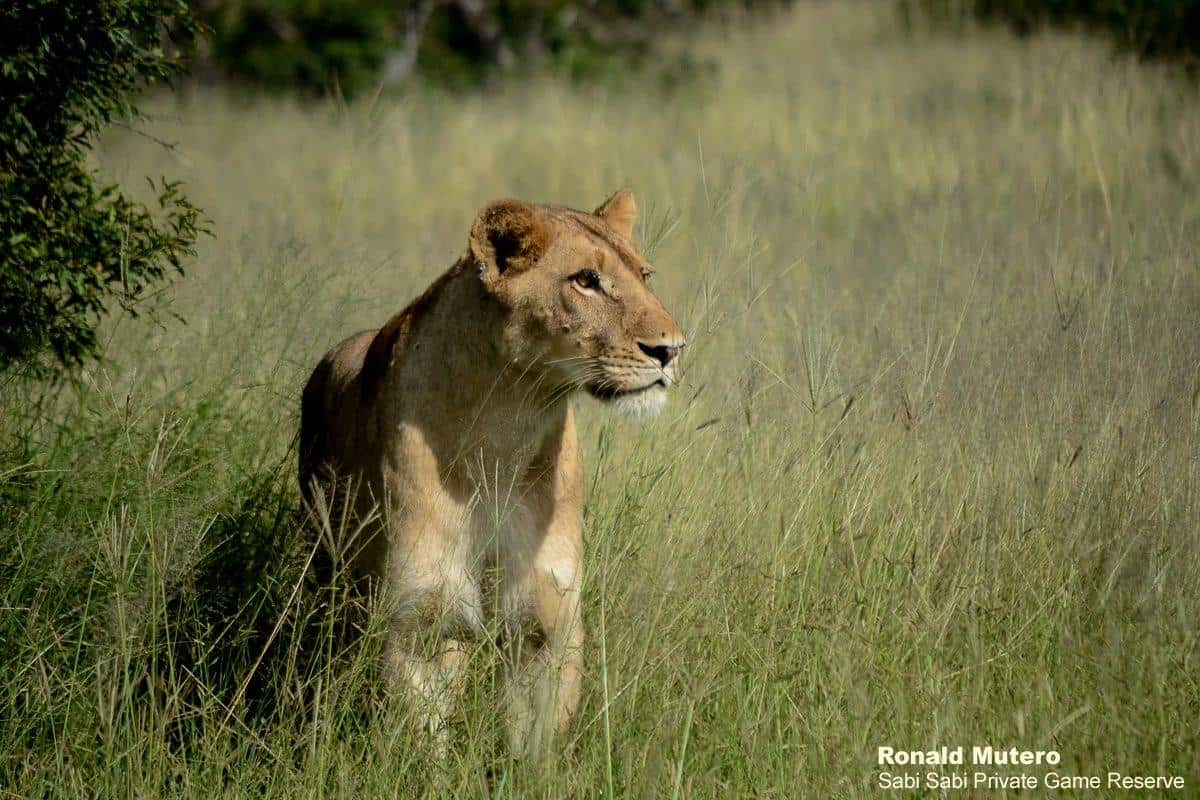 Welcome to the three hundredth edition of our weekly blog!!  Thank you for following us week in and week out – it has been a privilege to share our piece of wilderness with the rest of the world. We hope you enjoy the highlights from the past 7 days on safari. A wonderful sunrise time-lapse… [Read More] 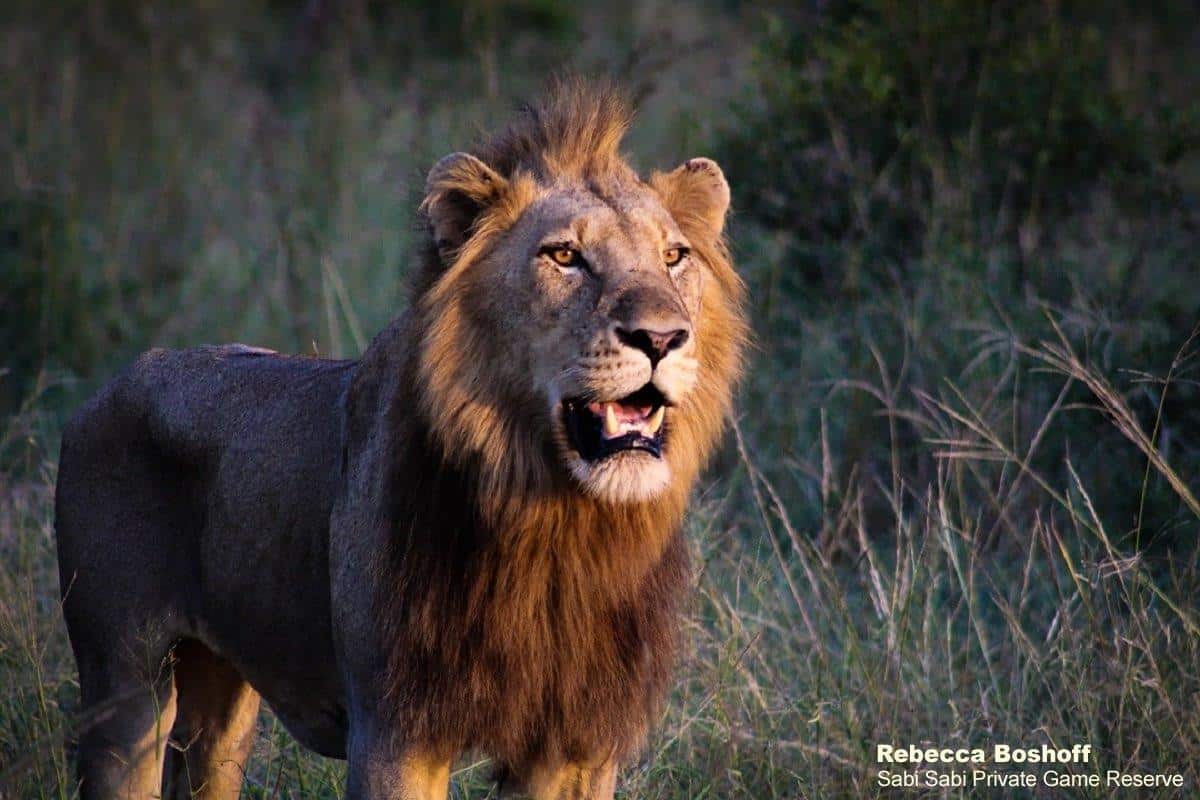 Over the weekend, during afternoon safari, we found four male lions (N’waswishaka males) on the move. After scanning the area, with the sound of buffalo nearby we waited and watched, anticipating their next move. One large male became focused in the direction of the buffalo moans and was soon followed by the other three as the hunt… [Read More]

What a week it has been!!!  The temperatures have been a lot cooler than average for this time of the year and it was welcomed by all… even the hippos decided it was cool enough to exit the water during the day! Some zebra took to the road to avoid the wet, long grass and… [Read More]