My name is Andries Ndlovu. As a child I was always intrigued by nature. My ﬁrst experience of the true wilderness came when I bartended at a lodge on a Big 5 reserve.

Naturally my attention shifted from mixing cocktails and ﬂipping bottles to bush walks and game drives. It was only a matter of time before I got my ﬁeld guiding qualiﬁcations and instead of being behind the bar, found myself behind the steering wheel of a game viewer.  I’ve been guiding for almost 6 years now and still enjoy every minute of it. Waking up every morning and knowing you’ll create memorable experiences, for me, is the most rewarding feeling ever and that’s what makes being a guide at Sabi Sabi the greatest job! Besides the awesome fauna and ﬂora the reserve has to provide, the family bonds between staﬀ make it truly a home away from home. 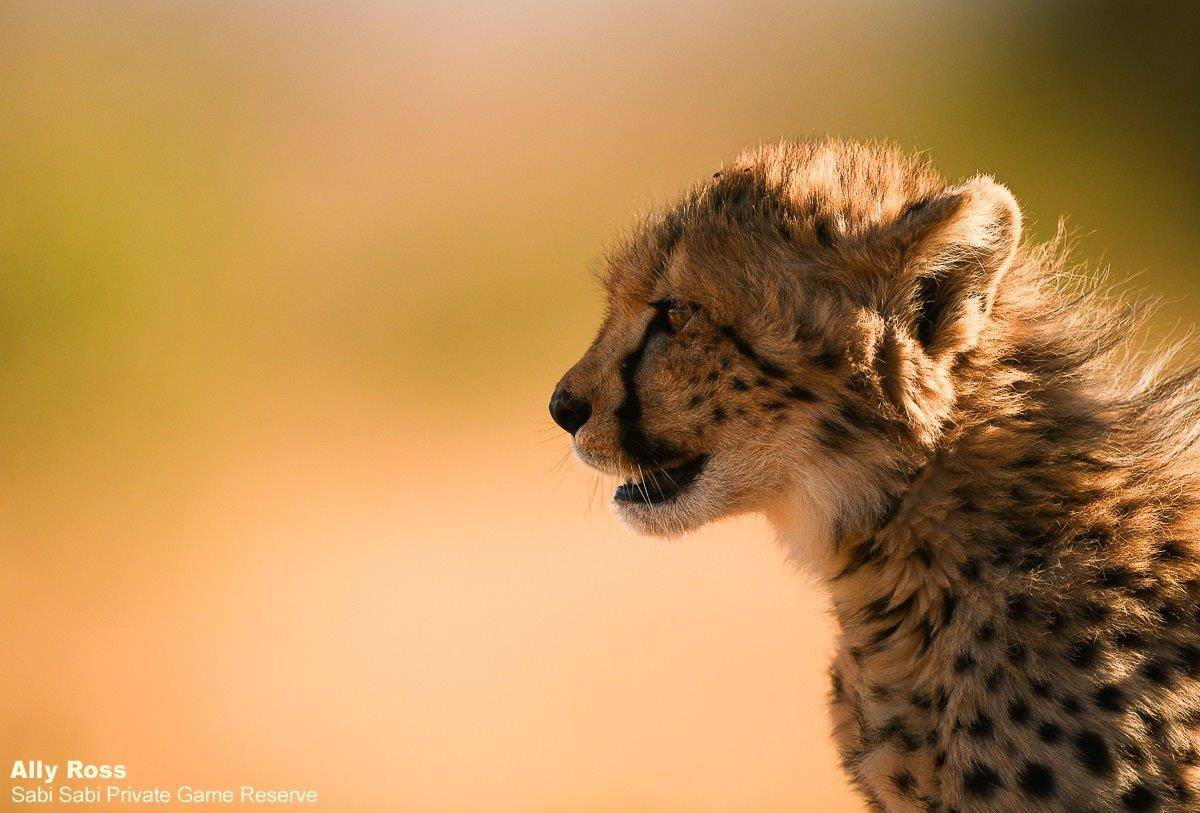 The week started with the most precious sighting when we noticed a little face pop out over a termite mound! Scotia’s cub was sitting around waiting for mom, although curiosity and boredom got the best of her and she gave us a few poses and then ventured off to some zebra close by where she… [Read More] 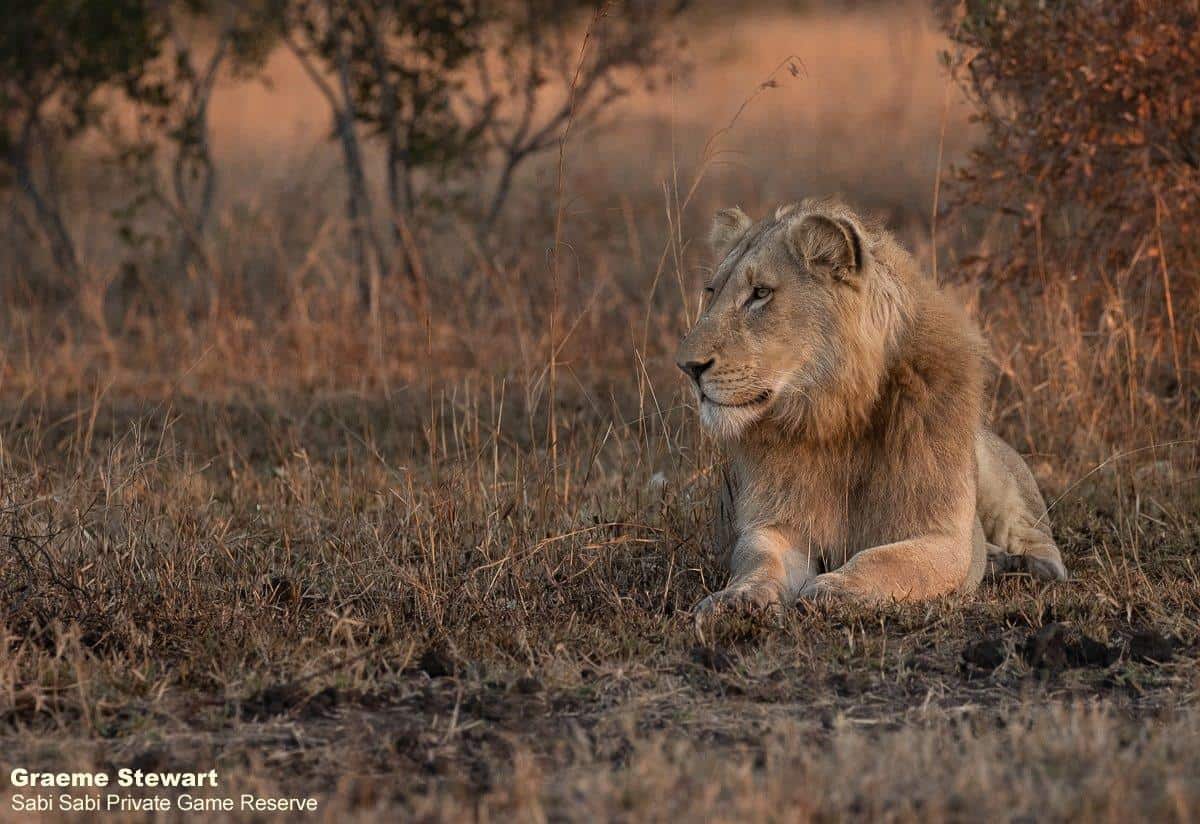 The weeks are flying, and when you think sightings couldn’t possibly beat the previous week… along came this week… We hope you enjoy the array of sightings from the past week here at Sabi Sabi… Impala in early morning light. Not something we get to see too often here at Sabi Sabi – ostriches!  Several… [Read More]

The 12th of May 2020 marked my one-year anniversary at Sabi Sabi. Who would have thought attending a boys scout’s jamboree in the Matopos Hills when I was just a lad would spark this insatiable hunger for adventure; and what an adventure it has been! I would like to share my year’s highlights at this… [Read More] 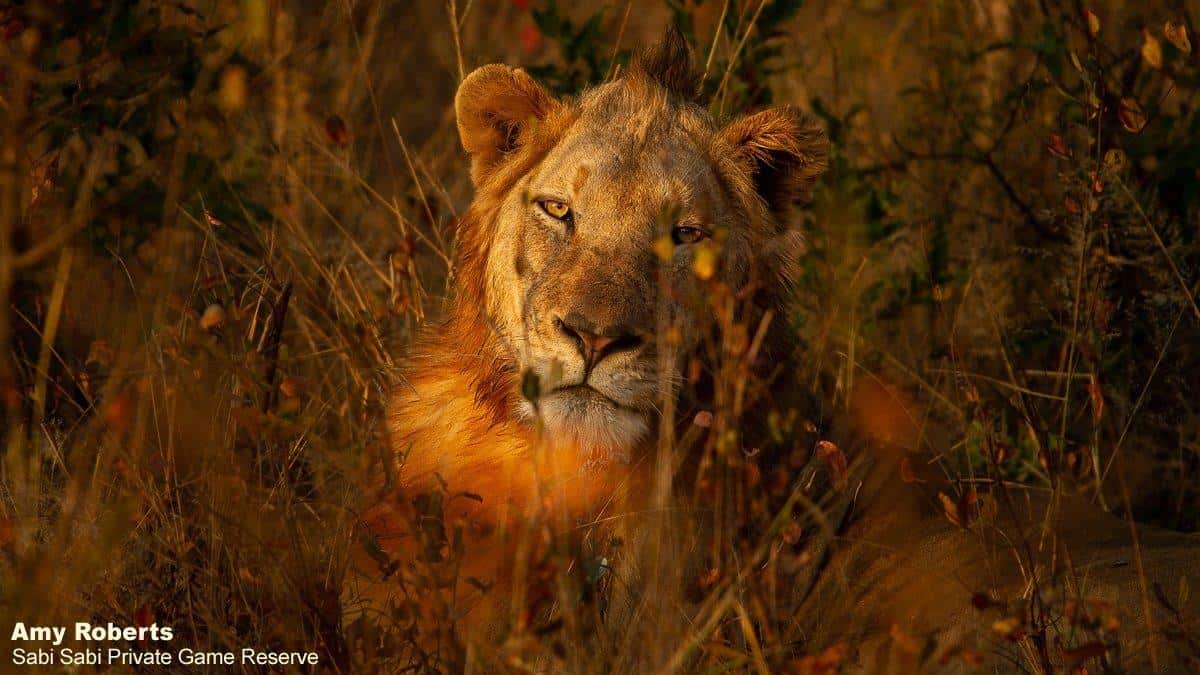 Our week started off on a high with a sighting of the almost-14-year-old Xovonekela male leopard moving along familiar paths, marking his territory. Just as one of our morning safaris was coming to a close, we spotted Maxabeni on a territorial patrol. We followed up on him in the afternoon and he was still moving… [Read More]