Most people know that a group of elephants is called a ‘herd’, many birds together a ‘flock’ and large numbers of ants a ‘colony’. But what about collections of zebras, hippos, frogs, leopards, rhinos or the myriad other creatures which inhabit the Sabi Sabi Reserve? 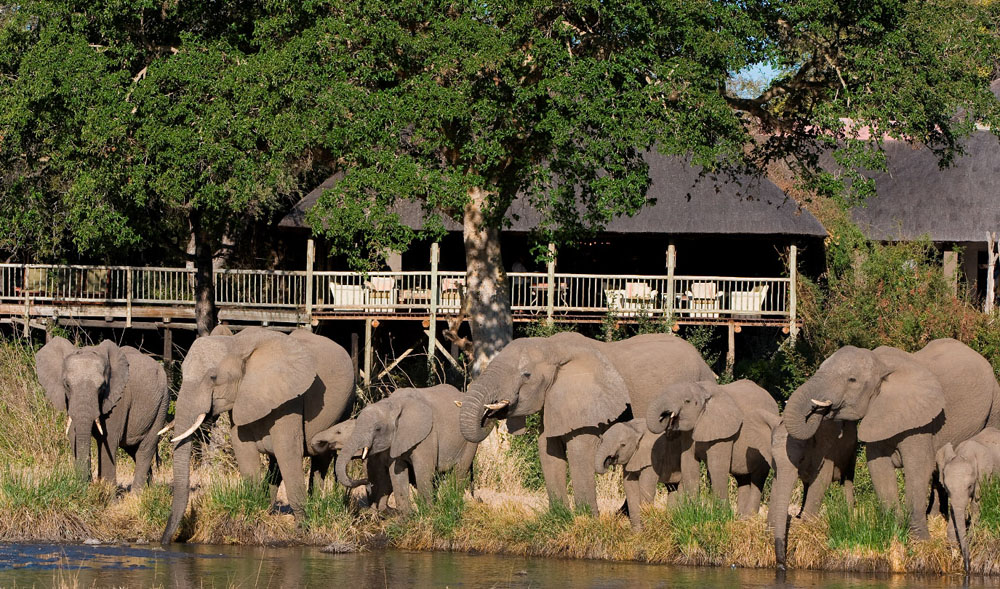 Bush Lodge Barman, Simon Matsane, keeps guests engrossed, not only with tales of the bushveld he loves so much, but also with unusual collective nouns and the Shangaan names of various animals and birds. I spent a fascinating drive through the Sabi Sabi Reserve listening to Simon, who is studying to become a ranger. His knowledge of the bush is already exceptional, so add to that the extensive formal training all rangers must undergo and I have no doubt he will be a great asset to the guiding team. After trying unsuccessfully to get me to correctly pronounce some Shangaan words we turned to the very entertaining subject of collective nouns. 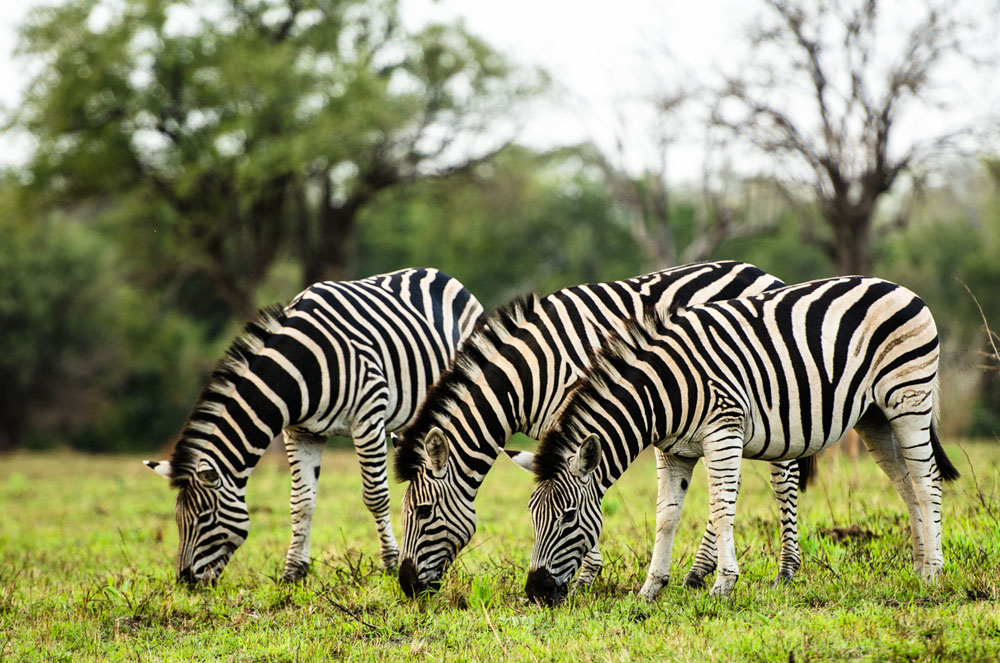 While unusual, many of the collective nouns make perfect sense …. a dazzle of zebras for instance, vividly describes the visual sensation of panning across a group of zebras; and a crash of rhinos aptly conveys the heavy clumsiness of these short-sighted animals. A ‘bask’ of crocodiles is also a logical link given that most of their days are spent basking in the warm African sun and a ‘bloat’ of hippos is exactly what one might think while looking at their enormous girth.

Other descriptions are less obvious – a ‘cluster’ of spiders for instance, a ‘coalition’ of cheetahs and a ‘leap’ of leopards. Many animals have a variety of group names with some people referring to a multitude of buffalos as being a ‘herd’, a ‘gang’ or even an ‘obstinacy’- quite fitting given their solid, truculent presence in the bush. Giraffes travel in a ‘journey’ or ‘corps’, and I have even seen them referred to as a tower – another very visual name for these impressive animals. What better than a ‘cackle’ instead of the more often used ‘clan’ of hyenas, a ‘colony’ or a ‘knot’ of frogs, and ducks are members of a ‘flock’, ‘brace’, ‘paddling’ or ‘flush’. 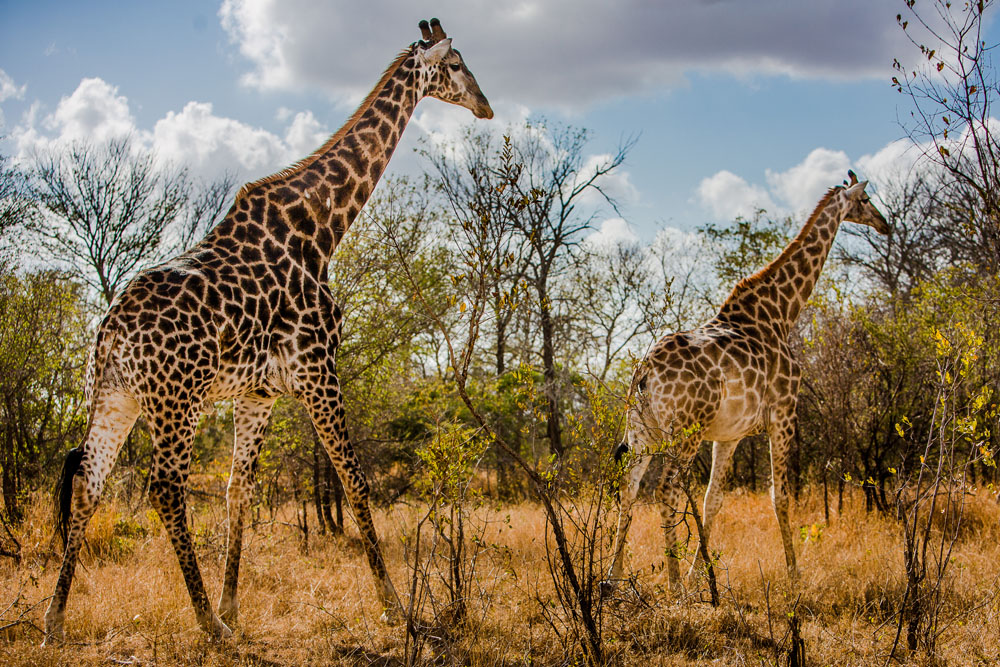 Some of the lesser-known descriptions include a ‘venue’ of vultures, a ‘prickle’ of porcupines, a parliament of owls and a mischief of mice. Perhaps the most descriptive of all is a ‘murder’ of crows.

No matter what their odd collective names, the ‘abundance’, ‘assortment’, ‘enthrallment’ of wildlife at Sabi Sabi continues to captivate visitors to this untamed paradise on the African continent.