Winter is slowly creeping in at Sabi Sabi. Shorter, crisp days begin with spectacular sunrises and end with amber sunsets darkening over into inky black star-studded skies. The cooler season of the year lasts from June to August in the Southern Hemisphere, bringing with it the opportunity for nature to rest. Certain species make use of this time to relocate, hibernate or change their daily patterns and it is in this season that it becomes a little easier to set our eyes to the horizon for game viewing during the day, or at night time to turn upwards to a galaxy of stars. 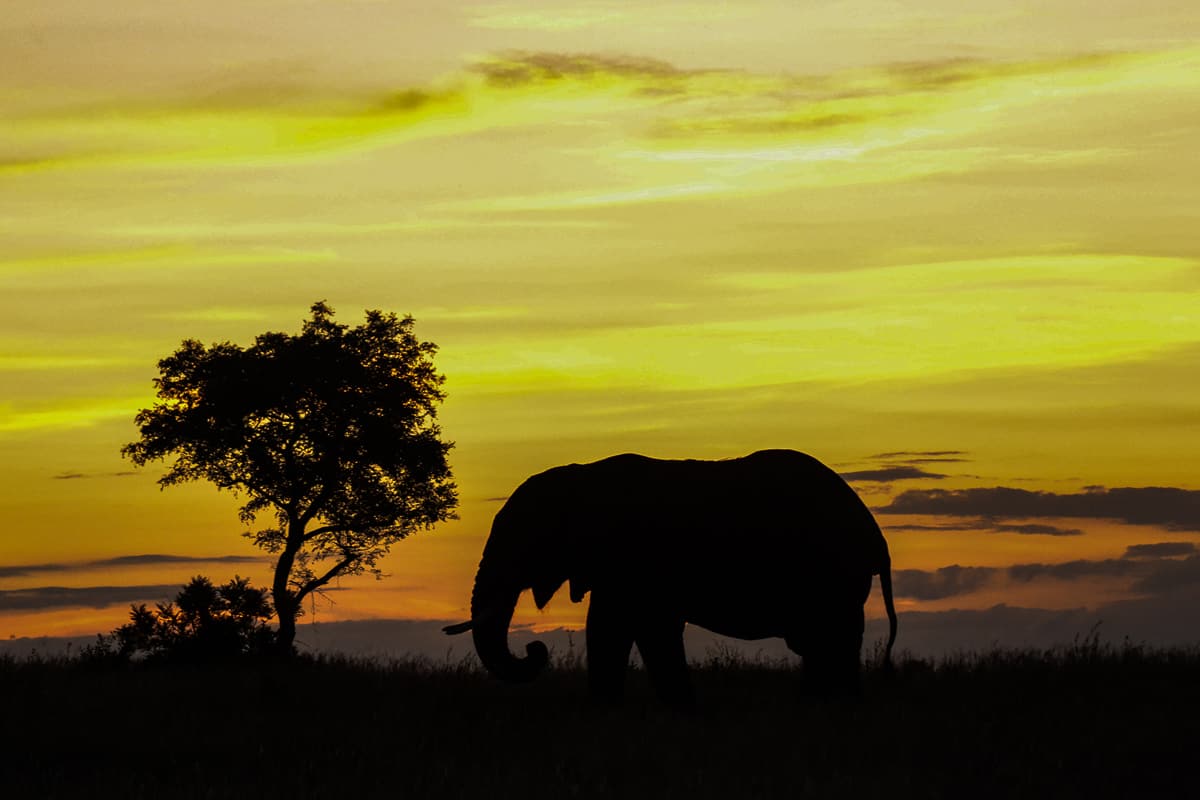 As the temperature began to drop over the last month, migrant birds left our reserve to other parts of the world in an attempt to survive the colder winter months. Some birds travel far north while others such as the Woodland Kingfisher, known as an Intra African migrant, prefers to stay on the African continent. The main reason behind this seasonal travel, in some cases an arduous journey of tens of thousands of kilometres, is the search for food and a safer habitat. Apart from offering unique viewing experiences as the birds come and go, resources would be depleted and breeding less successful if all birds were to stay in same areas year-round. 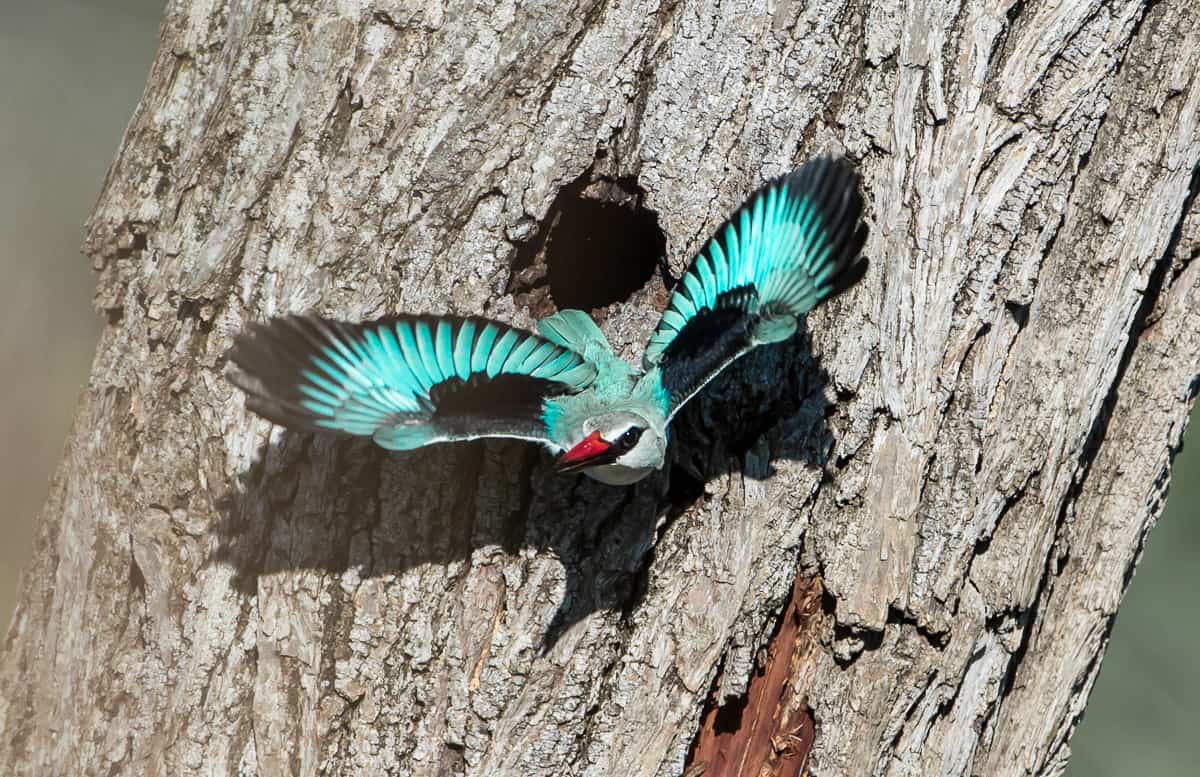 For the species unable to take flight, the only form of migration is to the nearest supply of water to quench their thirst during the dry months in the bush. A lack of freely available water ensures a hive of activity at water holes where large herds of buffalo and elephant congregate and allow for up-close views. Fascinating interactions and skirmishes are common as creatures big and small compete for a drink.

Although vegetation here at Sabi Sabi is still green due to the late summer rains, the foliage will soon thin out and the shorter winter grasses frame a winter landscape setting that is remarkable for watching and photographing inhabitants of the bush. 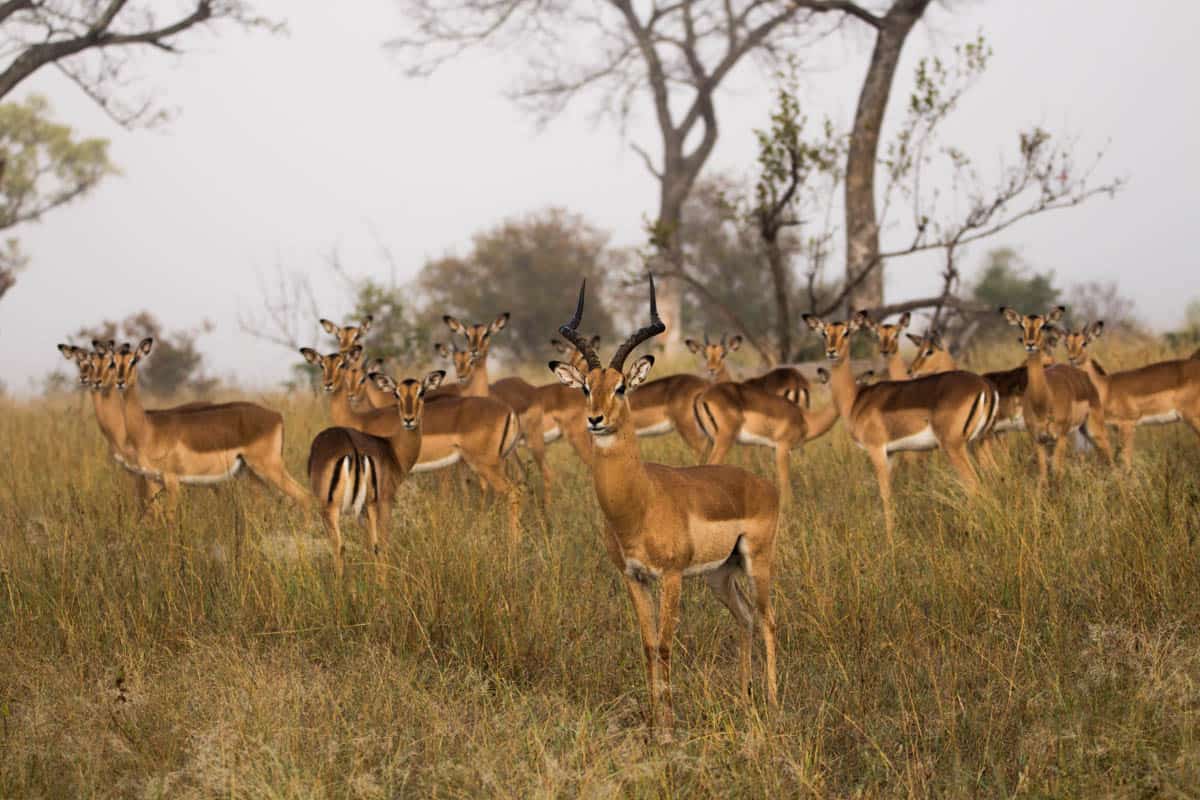 For impala males, winter marks a time of skyrocketing levels of testosterone, claiming dominance of breeding herds and general intolerance of one another. As if by clockwork, and seemingly in sync with the lunar phases of early May, the first rutting sounds of impala echoed across our reserve. This ancient ritual, triggered by shorter days, is characterised by distinct snorting noises, a guttural sound similar to the impala’s alarm call. In between physical battles with other males, strutting, mating and maintaining territorial dung piles, impala quickly lose concentration and conditioning. While these graceful antelope pay attention to all other aspects of life except keeping an eye out for danger during what is known as ‘the rut’, the sound of impala horns interlocking is music to the ears of vigilant predators as they move closer to take advantage of these weaker and more vulnerable males. 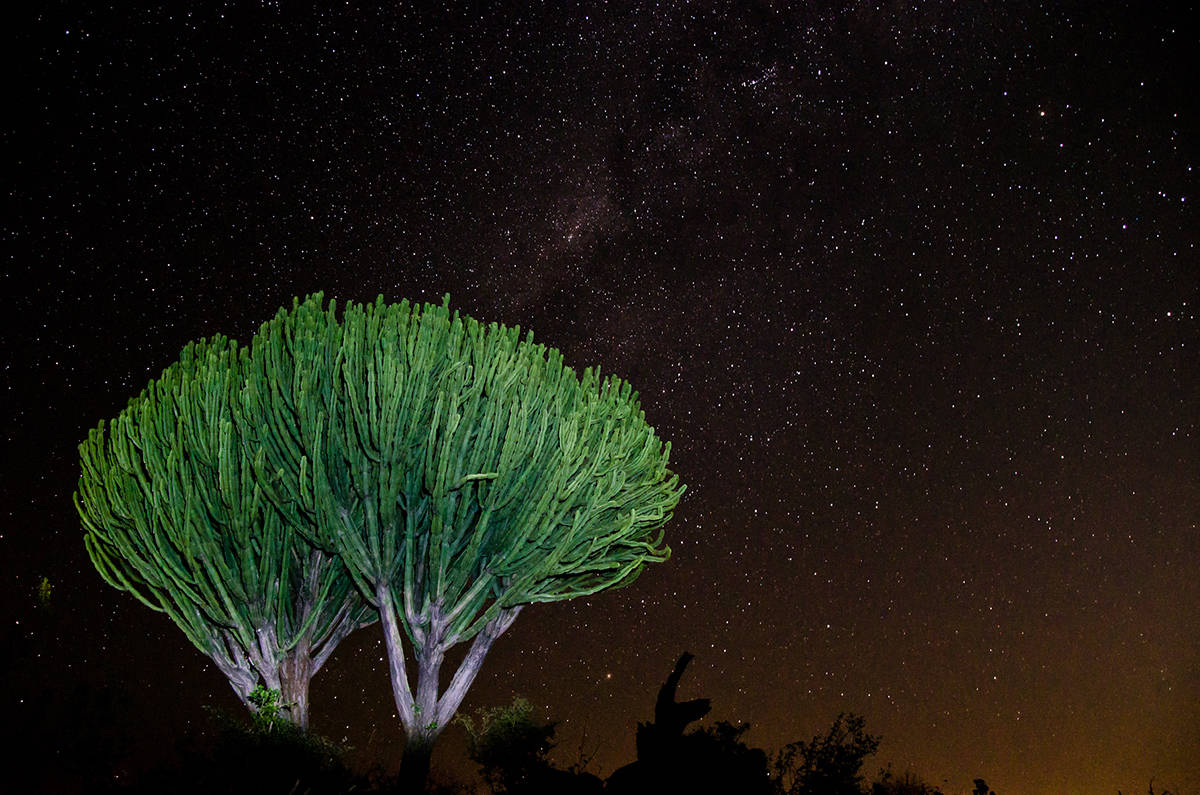 One of the many highlights of this season is the chance to observe the splendour of the Milky Way, a gleaming band of sparkling light painted across our night skies. Looking through a simple pair of binoculars, countless individual stars which make up this galaxy are revealed and explained by our knowledgeable rangers. The southern sky is utterly transfixing and well worth a once in a lifetime trip to observe the host of constellations including the celestial creature Scorpio, who in Greek mythology kills the fearless hunter Orion, the Southern Cross and of course Sirius, the brightest star in the night sky. 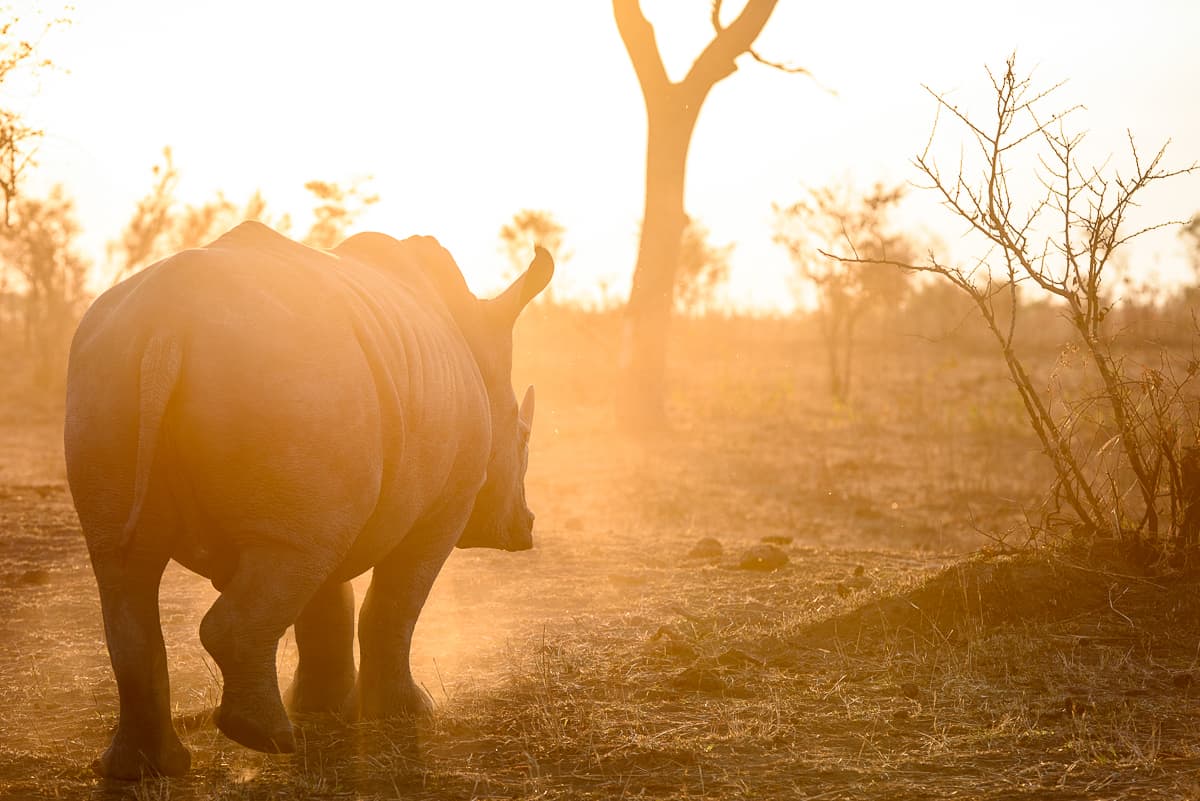 As the stars disappear and dawn breaks, early winter mornings rarely disappoint while the colours of the sky transition through a heavenly palette of soft pastels to bright yellows, the sun illuminating the bush and gradually warming up to a mild and sunny day in Africa. 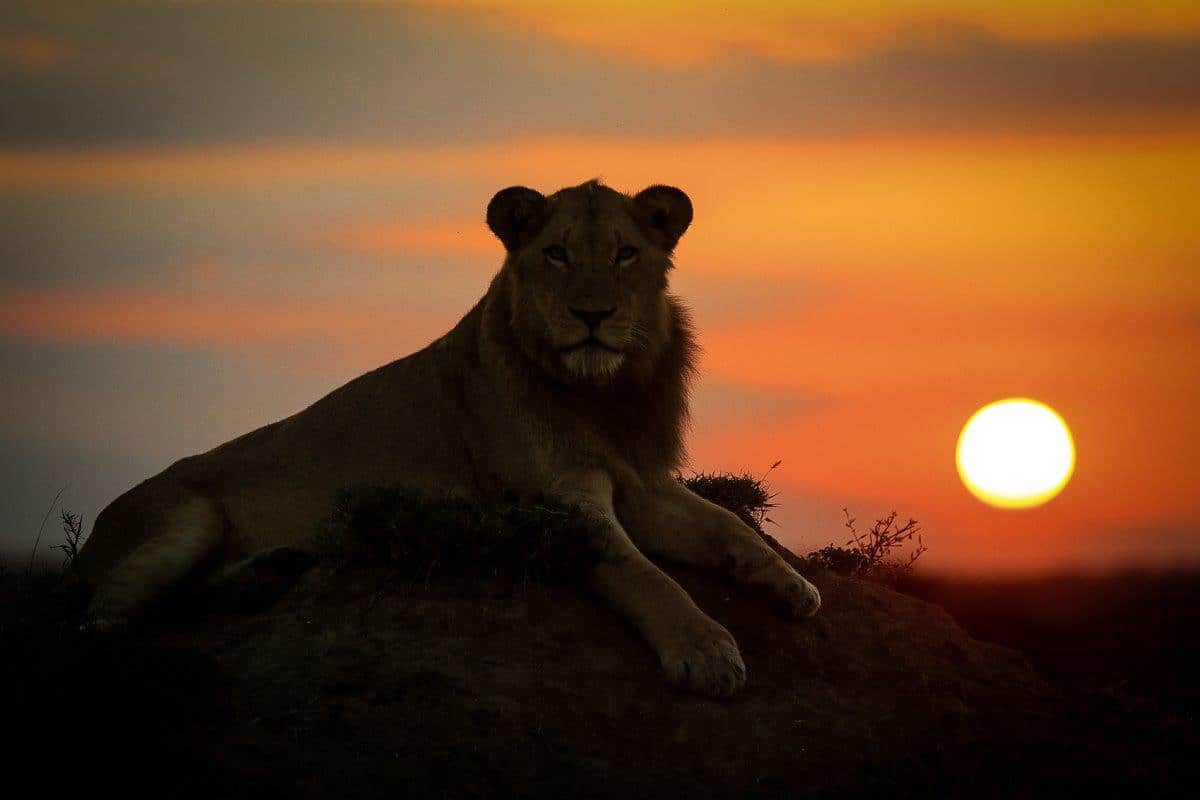 In nature, as in life, there is a time for every season. As our reserve enters this period of rest, we are reminded that although every season has its purpose, it doesn’t last forever.