When hosting specialist photographic safaris, I have often encountered both guests and guides who were very reluctant to capture images in low light situations.  The common reason behind it is usually that, “The images will be NOISY!”. What they are referring to by “noisy” is the digital noise that will be created when using high ISO’s, especially in the shadowed areas.  This is a mentality that I will never quite understand and in my humble opinion, when you exclude yourself from experimenting with this type of photography, you can really miss out on some incredible opportunities. This happens especially during the twilight hour after the sun has already set and animals start to get active, or early in the morning before the sun has risen, or on really dark overcast days, or etc… I think you get where I’m going with this.  Camera sensors being produced nowadays have advanced in such a way that these concerns should be put aside altogether. 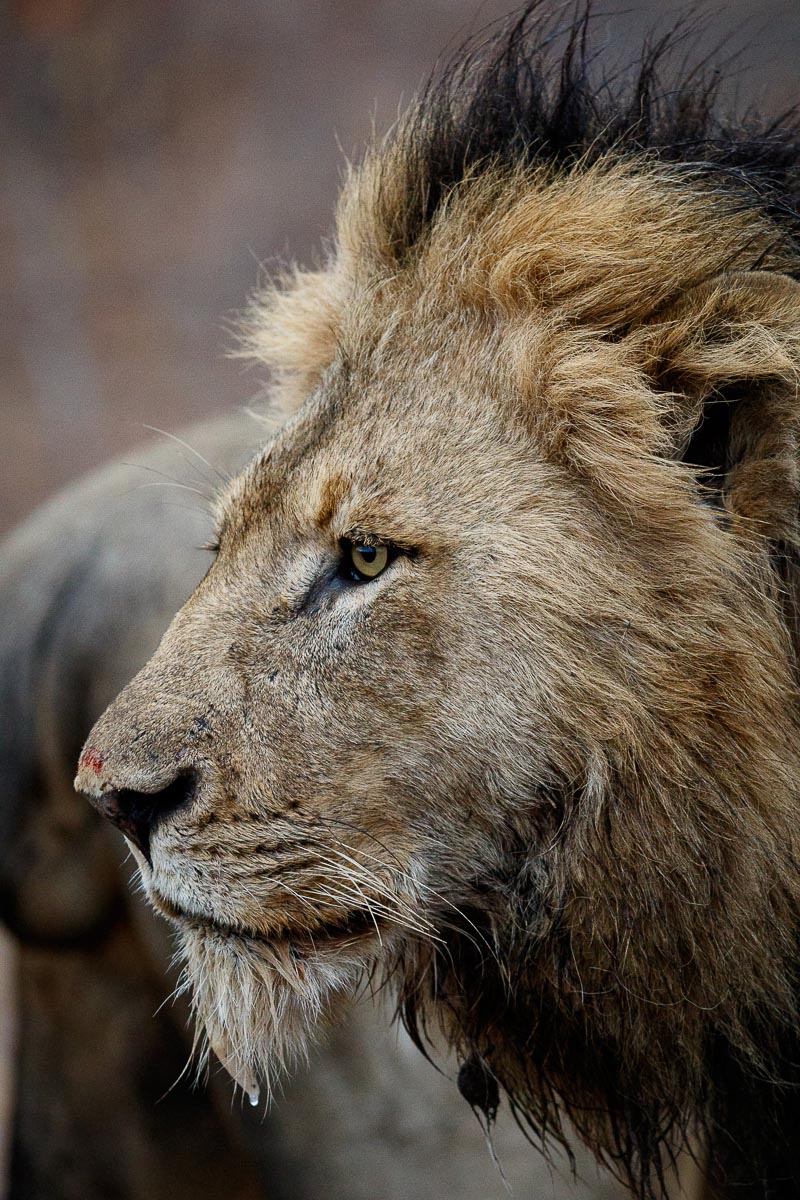 Admittedly, there will be some gear that performs the job better than others, but it still shouldn’t dissuade anybody from missing out on some fantastic images because they might have a fair bit of grain to them.  To this day, some of the favourite photographs I’ve ever taken have been at ISO 6400!  I think the problem lies in the fact that too many folks out there that are serious about their photography “pixel-peep” at the end of the day by constantly looking at their images at a 1:1 ratio (which is not how anyone looks at a photo in the real world) and thus they don’t want to appear to be putting out sub-standard work.

The point I’m trying to make here is, don’t be afraid to push those ISO’s up there so that you can get the photo.  Personally I would rather have some grain in my image or even have it a touch softer than normal so that I can bank that image, than put the camera down in fear of it.  All the photos I’ve included in this Photographic Tip have been taken at ISO 5000 with Crop-Sensor camera and in situations where the action was happening, but the light had long since faded! 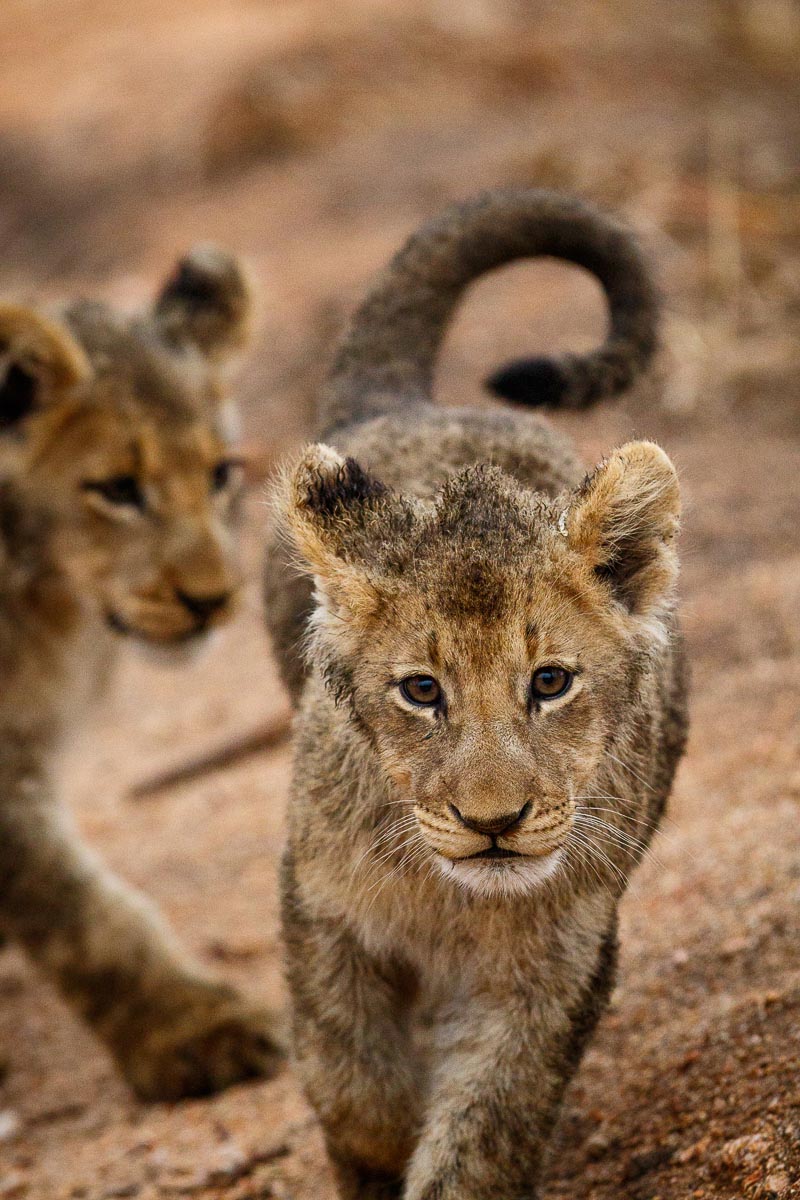 Until next time, stay focused!