It has been another productive week here at Sabi Sabi and we have been quite fortunate in that we have been blessed with some much needed rain.  Although it may be only a slight reprieve from the heat we’ve been experiencing, it will go a long way to help revitalize the parched landscape.

As a result of the rain, insects have been in abundance, so many birds from Goshawks to Shrikes have been reaping the benefits of the feast. Giraffes have been fairly abundant as well, enjoying the new leaf shoots sprouting from a myriad of tree species and we’ve been having great luck with hippos too.  It is probable that the large male hippo we’ve been seeing in front of Bush Lodge is a male that has been exorcised from a larger body of water by a more dominant individual. 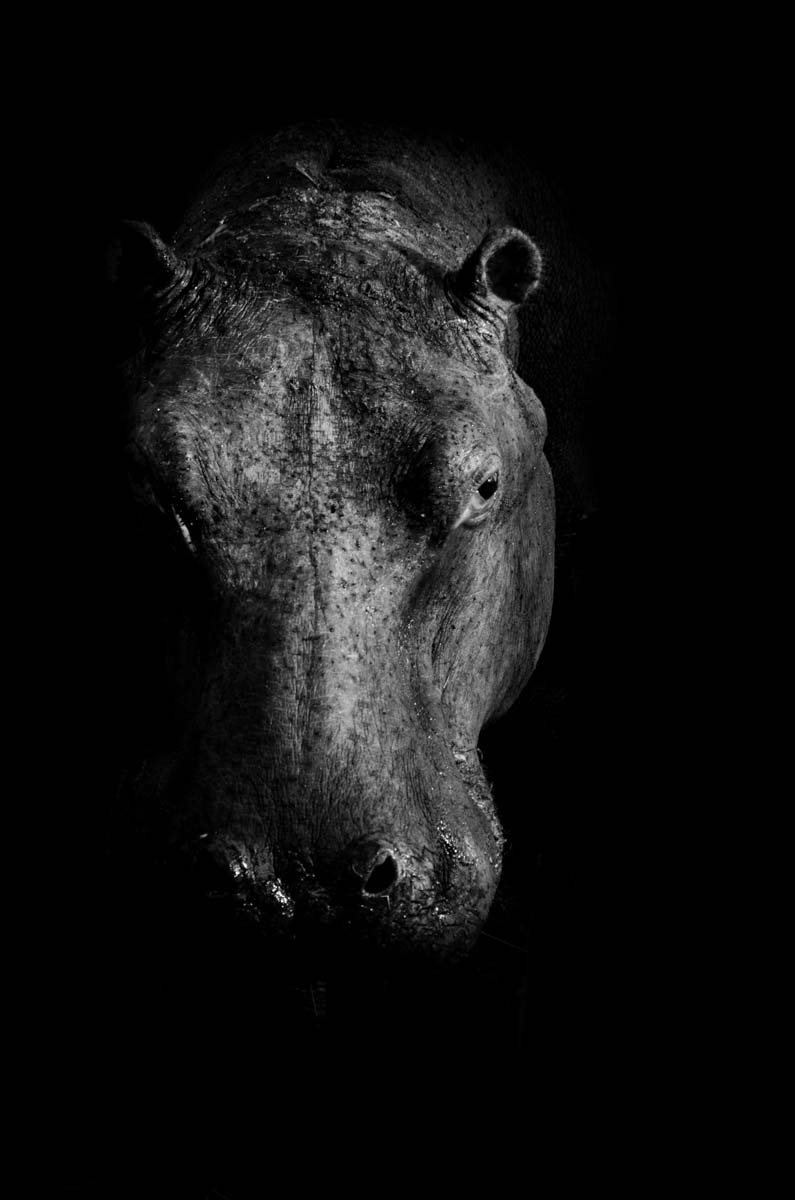 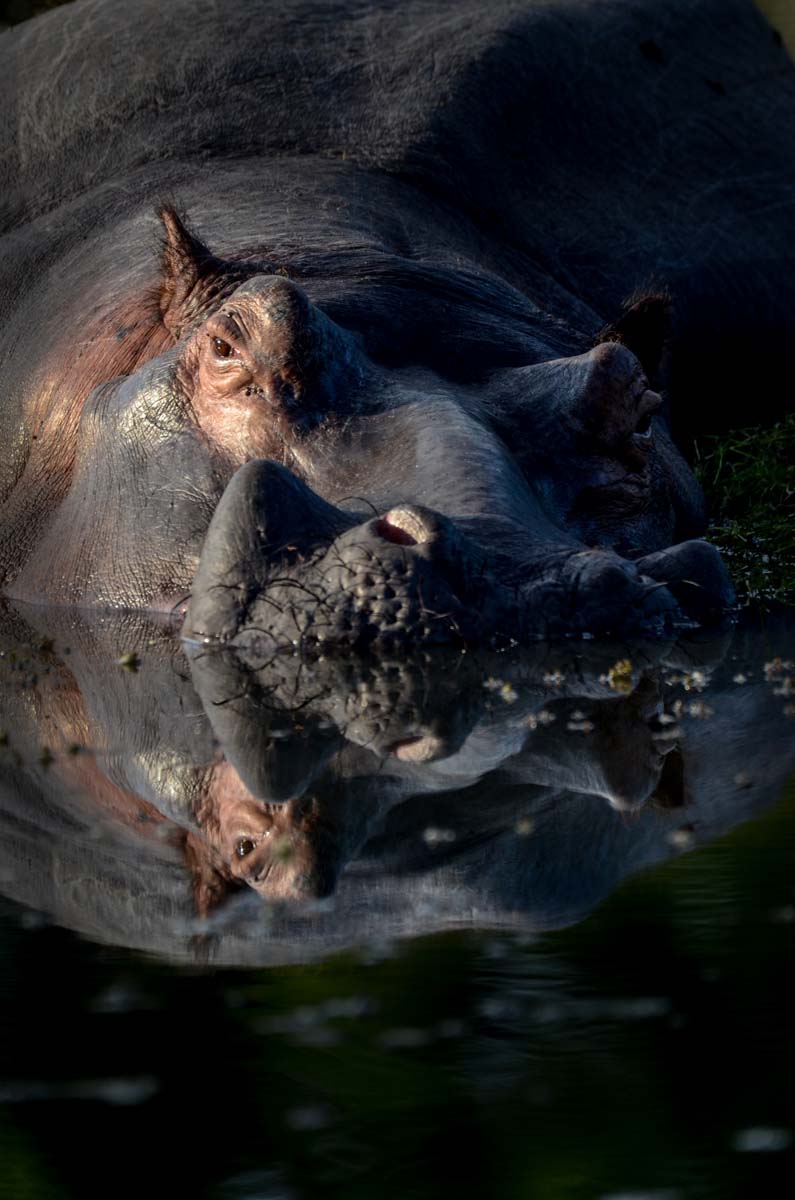 The leopards of Sabi Sabi have kept us quite busy from day to day as they go about their individual activities.  The old Nottins female has been increasingly scarce since the passing of her cub earlier in the year and as a result other females have been vying to fill the gap in the territorial market.  Warthog Wallow is one of them and has been pushing to expand her own territory since gaining favor with Maxabeni. A couple of months ago she sustained some damage to her left eye and after much discussion, it seems most plausible that she was kicked by an animal she was trying to hunt as the eye itself had almost turned in its socket.  It does look much better these days and she should have no further trouble with it…we hope anyway.

The Little Bush female has also been pushing deeper into Nottins’ territory in an effort to either expand her own area or create space for her daughter, Kigelia, to absorb. She also has two new cubs that we have had confirmed sightings of, which is very exciting.  It seems that she has wasted no time in this regard.  This last week she was seen feasting on a large female waterbuck that Maxabeni killed and hoisted in a tree.

A relatively new female to us, the Tatowa female, is third leopard that has been pushing further south and into Nottins’ old hunting grounds.  It may be in an effort to explore new ground as she is quite young still, but youth may play in her favor.  Maxabeni has been seen mating with this female as well, which may also explain her movements.

A female that we certainly don’t see very often at all, the Ndzilo female, also paid us a visit this week and was seen hunting over the edge of her northern limits.  There was a stage in which Maxabeni was venturing further south than was normal and as a prime male, he would always be seeking new mating opportunities.  It would be great if we could see her more though as she is a beauty.

The Toulon Pack of wild dogs visited the reserve again this week as well, much to our delight.  It’s always amazing seeing Africa’s most endangered predators doing well within the protection of our incredible reserve.  Even though they are a further pup down from the last time we saw them, the rest of the pack seems to be flourishing and they may see a substantial increase to the pack size this year due to the dryness we are experiencing.  Dogs tend to fair much better in drier conditions.

The lion dynamics have kept us all on our toes in recent weeks, but this has become the norm when it comes to the Southern Pride.  The females have been seen in the company of the Charleston males again and to date there has been little to no sign of the two Fourways males.  Just when it looked as though the females were settling down and the Fourways males were looking comfortable, a very large spanner in the form of the Charleston males appeared.  Now it must be said that the Charleston’s have had every opportunity to make an entrance since the demise of the Sand River males, but they had been very ‘quiet’ until very recently.  The competition must’ve spurred them on… In any event, if either of these coalitions were to be successful in establishing themselves as the dominant force in the area, it would be great for the Southern Pride.  I guess we are just going to have to wait a little bit longer than expected for the arrival of some cubs.

And so another week has absolutely flown by as we head toward December and the end of a spectacular year. It is almost quite dizzying to think of all that we have bared witness to in the last eleven months of 2015, but there will surely be many more twists and turns as we head into the new year.  Next week we’ll have some more highlights from what is sure to be another action packed week. Until next time…