Spotting spots can be quite a challenge. You would think they stand out, easy to see, their black borders clearly indicating the hiding spot of the leopard.

We drove straight past her. The River Rocks female was lying in short grass, as the saying goes “flat cat” and we drove past her. Some things felt off, we reversed and indeed our gut was right, and it was a leopard!!

The excitement of finding a leopard never ceases to amaze me. People are always astounded by their camouflage and beauty, and even more so by the rarity of such an elusive species. And what was better was that it wasn’t one, but two leopards peering at us through the grass. We had heard that the N’weti male and River Rocks female were mating and were itching to get a glimpse. It’s not often we see the River Rocks female, so it was a leopard enthusiast’s dream to welcome a new face to the block even if it was for a short period. 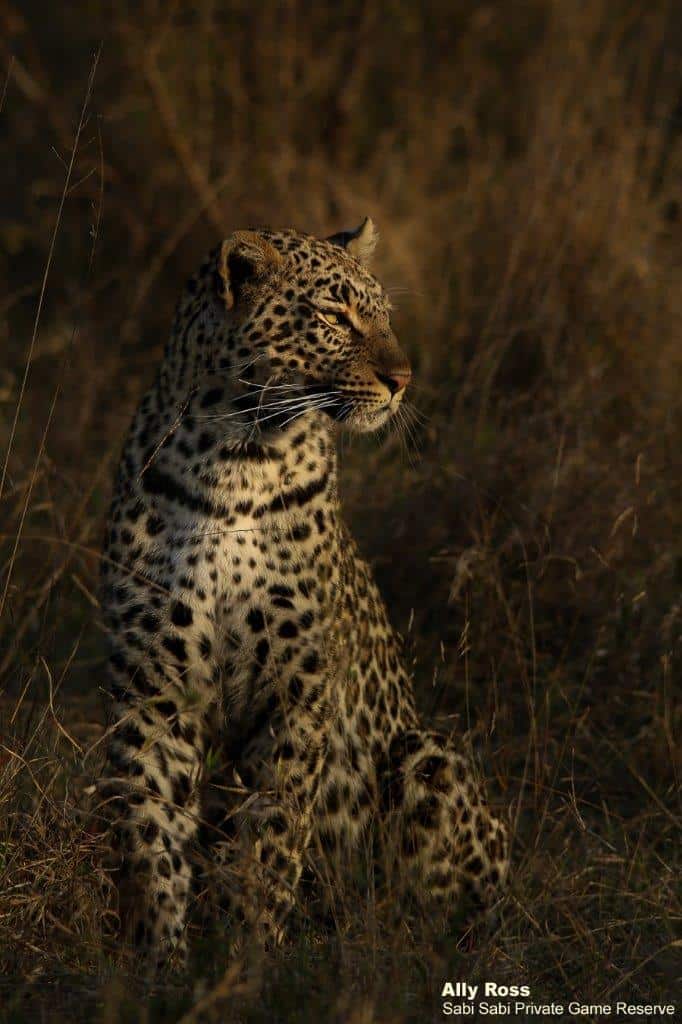 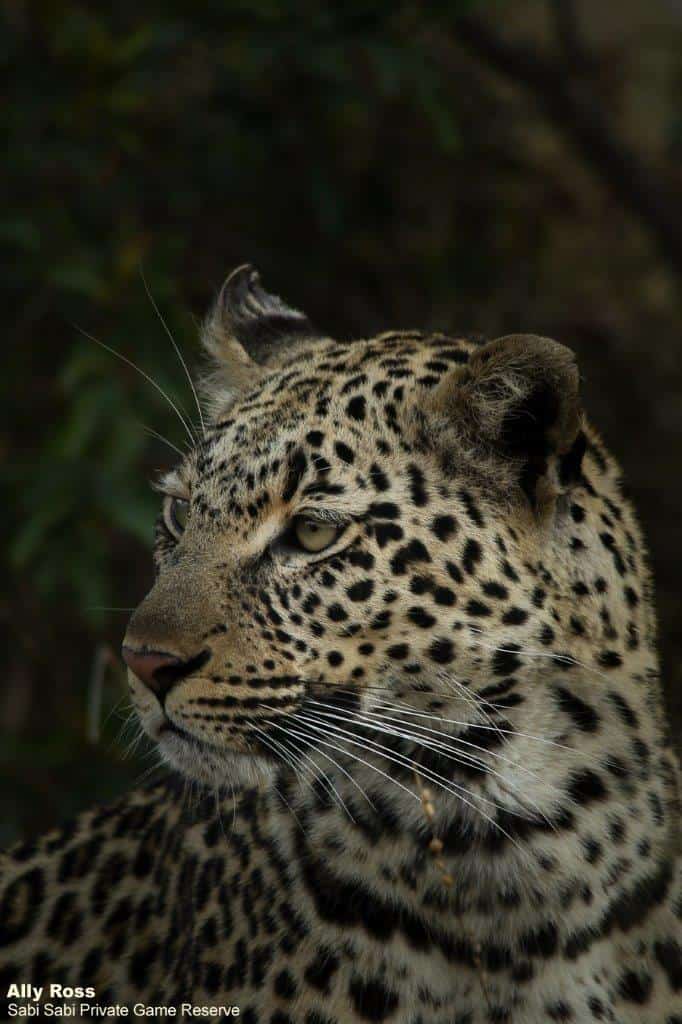 The River Rocks female, as mentioned, is not a leopard we see too often and was last seen on Sabi Sabi back in 2021, when she was mating with the Nchila male. Evidently, it was not successful, and we are hoping for a better outcome from this season in her life.

A sharp and loud kudu bark had caught their attention, and they very quickly made tracks toward where the sound was coming from. We lost them multiple times trying to keep up with them in the block. So many things were going through our minds and on the lips of both guide and guest alike. A kudu is very seldom inaccurate when identifying predators, funnily enough in my time, responding to kudus I have always had success.

Bouncing through dense vegetation, sitting, and waiting, listening with bated breath, they eventually popped out in a thicket far ahead of us. The Francolins give way to their presence. They paused briefly to mate yet again before their attention recaptured by the sound of hyenas. We were now certain something exciting was happening ahead.

The sound of hyenas screeching and cackling broke through the air, we left the leopards to find out what the commotion was all about, behind us N’weti picked up speed, him too intrigued. 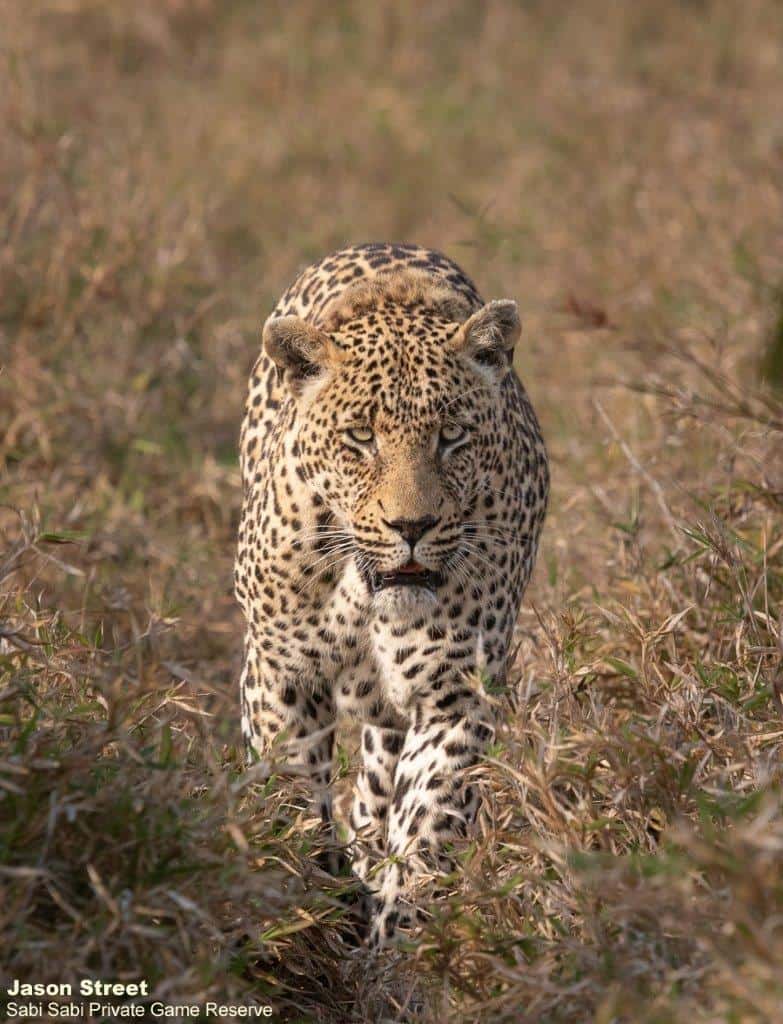 Leopards are as opportunistic as the next cat and wouldn’t hesitate to take a chance at securing food.

The kudus had not lied! A cheetah and her cub managed to hunt an impala in the open area, however, the hyena was attracted by the alarming of the rest of the herd. They swooped in, stealing the kill from beneath the cheetah’s nose before she could manage to sink teeth into the ram.

We arrived just in time to witness two hyenas battling over the last remains of the impala, which in turn piqued the interest of the leopards even more!

However, as soon as they caught a glimpse of how many hyenas had turned up, they slowly retreated in the opposite direction.

WHAT A WAY TO END A MORNING DRIVE!