While driving through the reserve in search of larger game, the more iconic species as it were, you often bypass some of the smaller things, especially those which flit out of view as you approach. But sometimes, if you come to the right spot and just pause for a while, these tiny splashes of colour come into view, breaking up the mundane browns and greens of the vegetation in winter. Seeking out nutrients in the wildflowers, and sometimes on the inflorescence of grasses, the array of butterfly species we see here can be a sight to behold. Yet the beautiful bright colours surely make these little insects a target to any bird out on the hunt, but they are not necessarily as helpless as they appear.

The African Monarch, for example, is a member of the subfamily Danainae (Milkweed Butterflies), which include a number of butterflies which are distasteful or even poisonous to predators. The toxicity stems from the poisonous food plants of the larvae, a protection carried through pupation into the adult form. The species of this group will all share some form of aposematic colouration, which often includes a mixture of blacks, whites, reds, oranges and yellows, acting as a warning for predators that they are not palatable. The fact that there are a number of different species who all make use of similar colours to warn off predators is beneficial, as it means the predators are more likely to learn the hard way to avoid all species making us of that colouration, this is known as Mullerian mimicry. 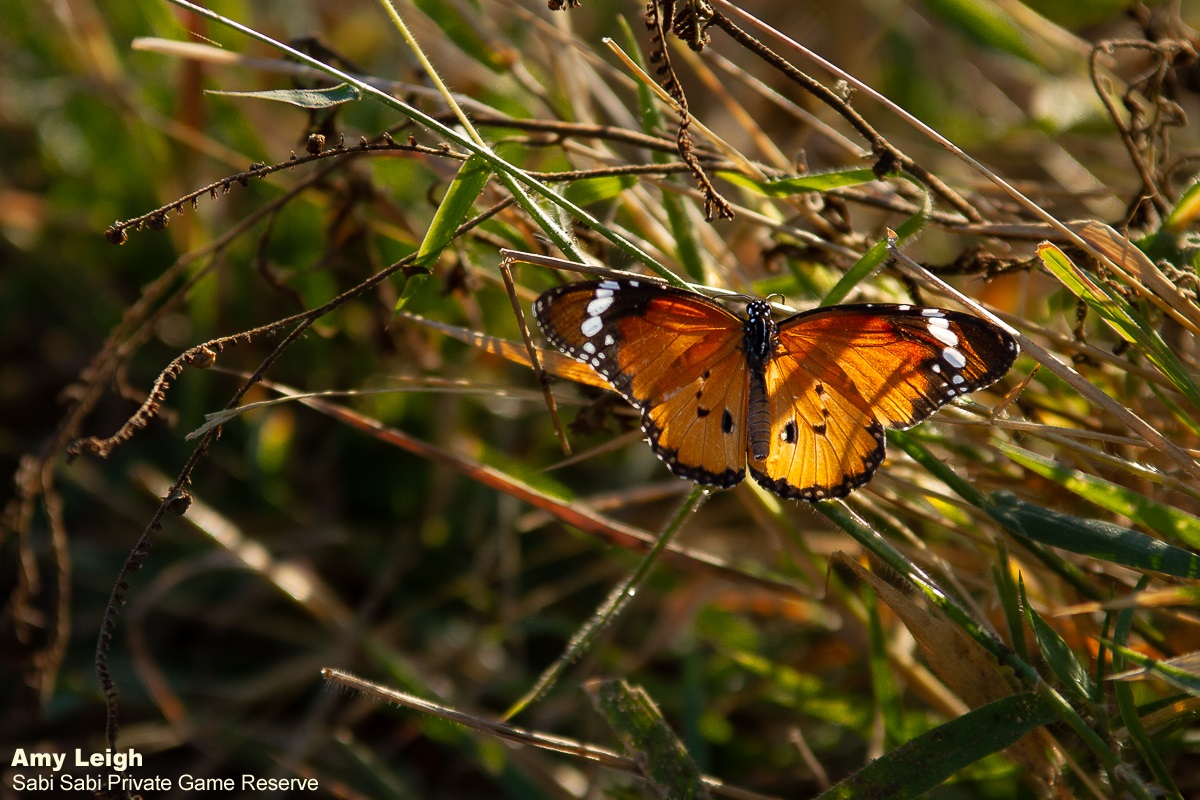 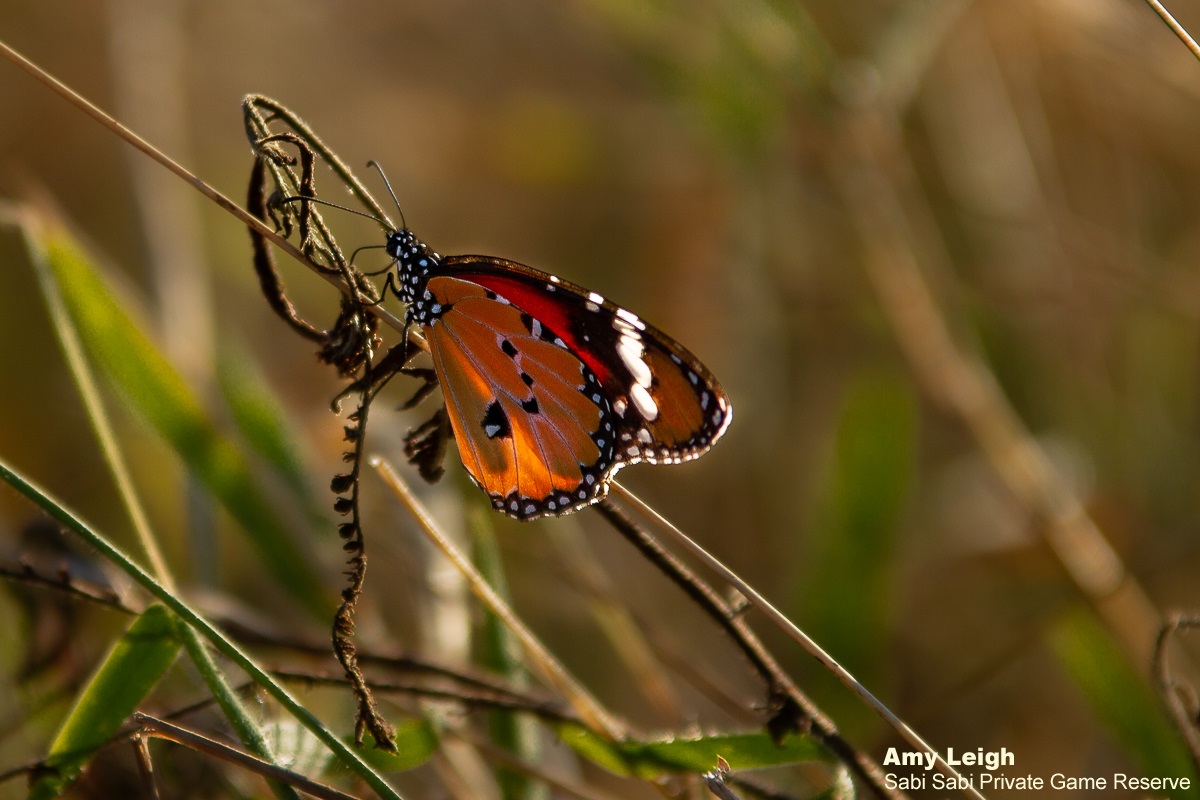 The Acraeinae subfamily (Acraea) also bought in to this technique of predator avoidance, with most species making use of the same aposematic colouration to warn predators of their distasteful nature, so this Mullerian mimicry we see is not only exclusive to the one subfamily but is widespread throughout the butterfly species sharing the same toxic protection. 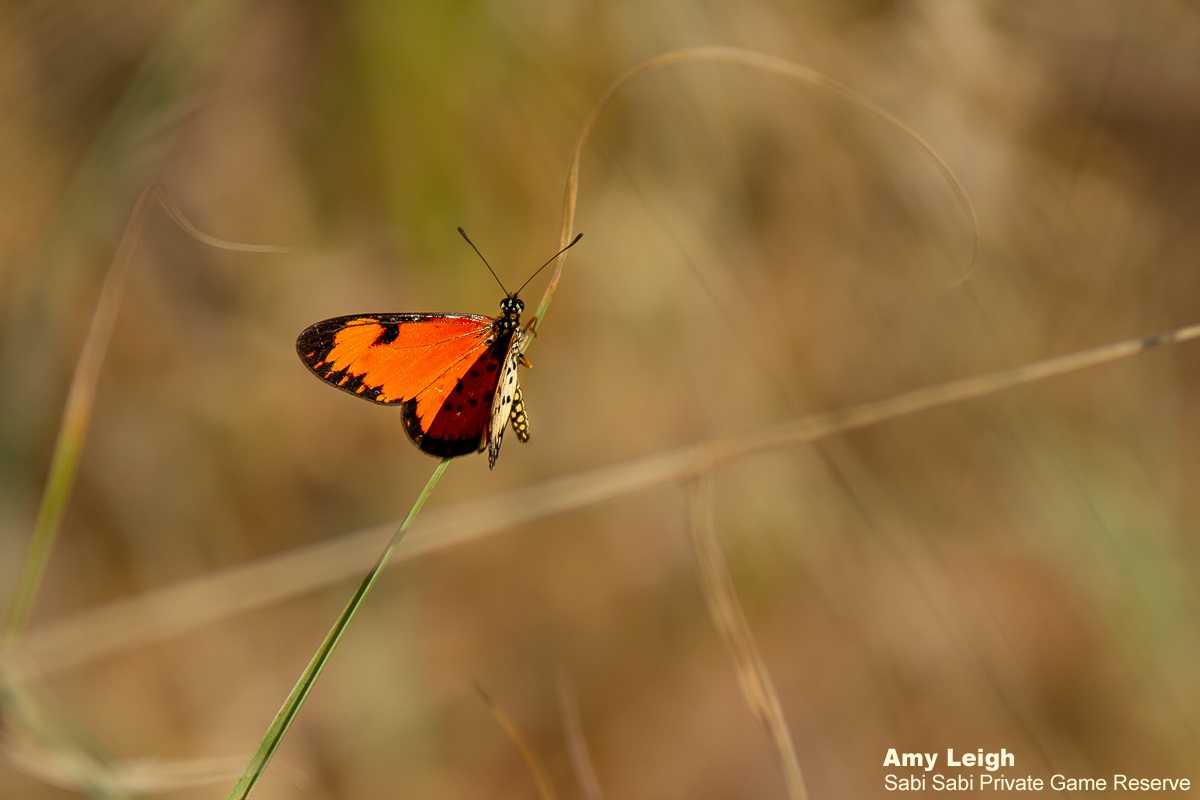 Then there are the tricksters among them, species such as the Common Diadem, where the male is a striking black with white spots while the female is a mimic of the distasteful species of Monarchs and Acraeas. Making use of the fact that birds have invariably learnt to avoid the bright oranges and blacks, the harmless Common Diadem female is avoided by predators even though she is delicious, an example of Batesian mimicry. 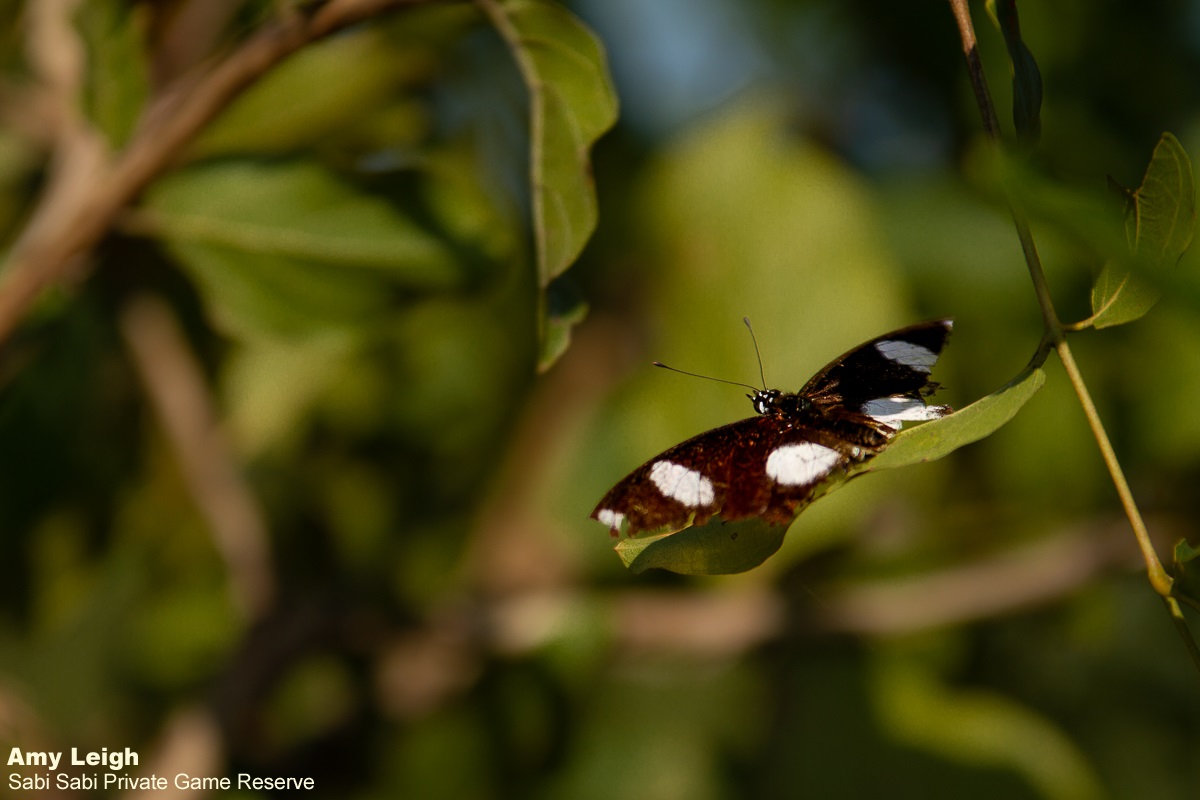 The colouration and markings of the equally non-toxic Spotted Joker may be yet another example of this form of mimicry. Although the Jockers make use of an added predator avoidance method: camouflage. When individuals of this species land, their wings close to reveal a pattern similar to the geometric patterns of dry leaves, disappearing into the background so long as the underside of their wings is exposed. 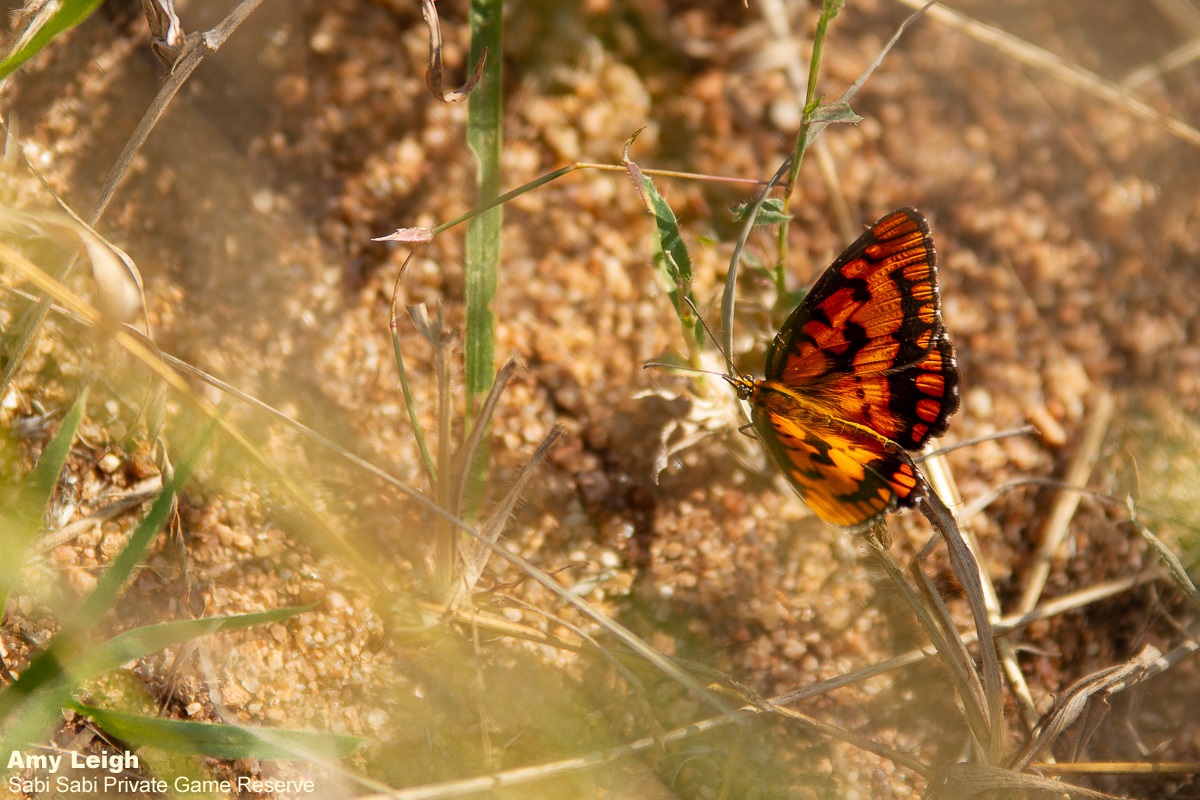 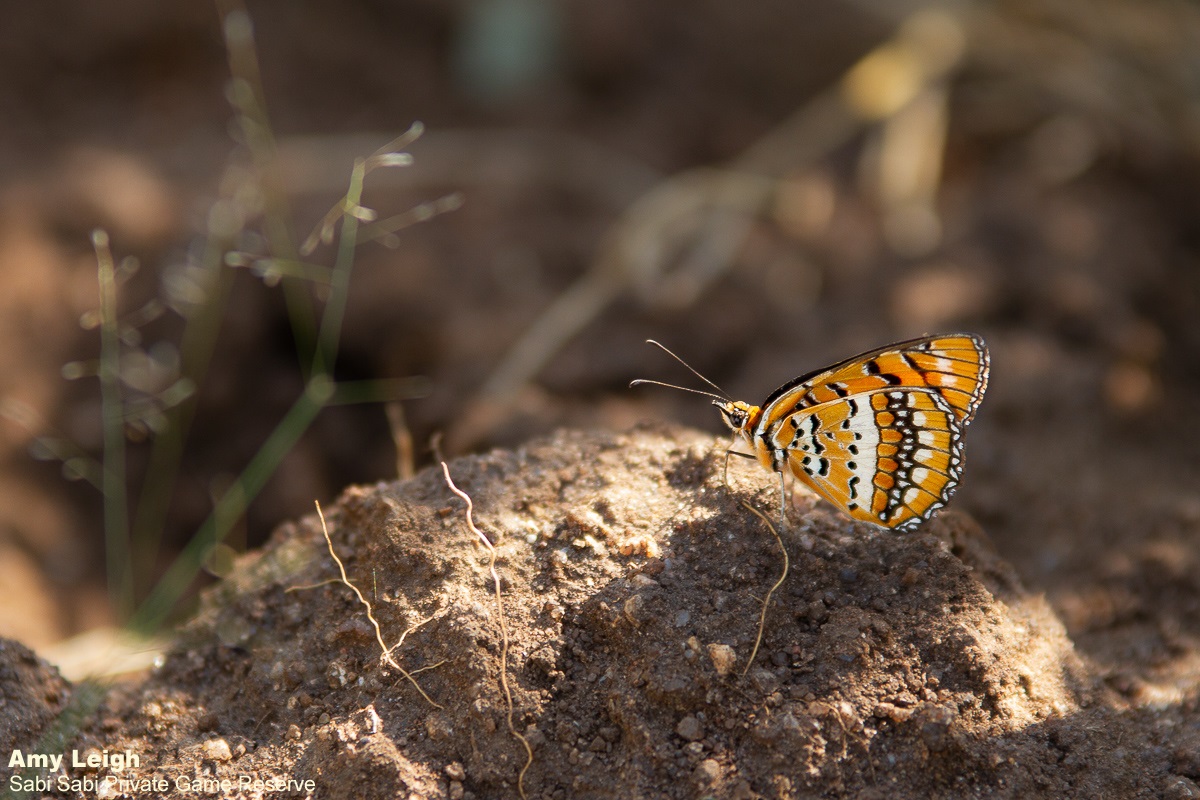 This reliance on camouflage to hide the bright colours of the upper wing surface is used by many different species, including the Yellow Pansy, which is often seen with wings open sunning itself when at rest, but at the slightest hint of a predator, the wings close to reveal a dull underside. 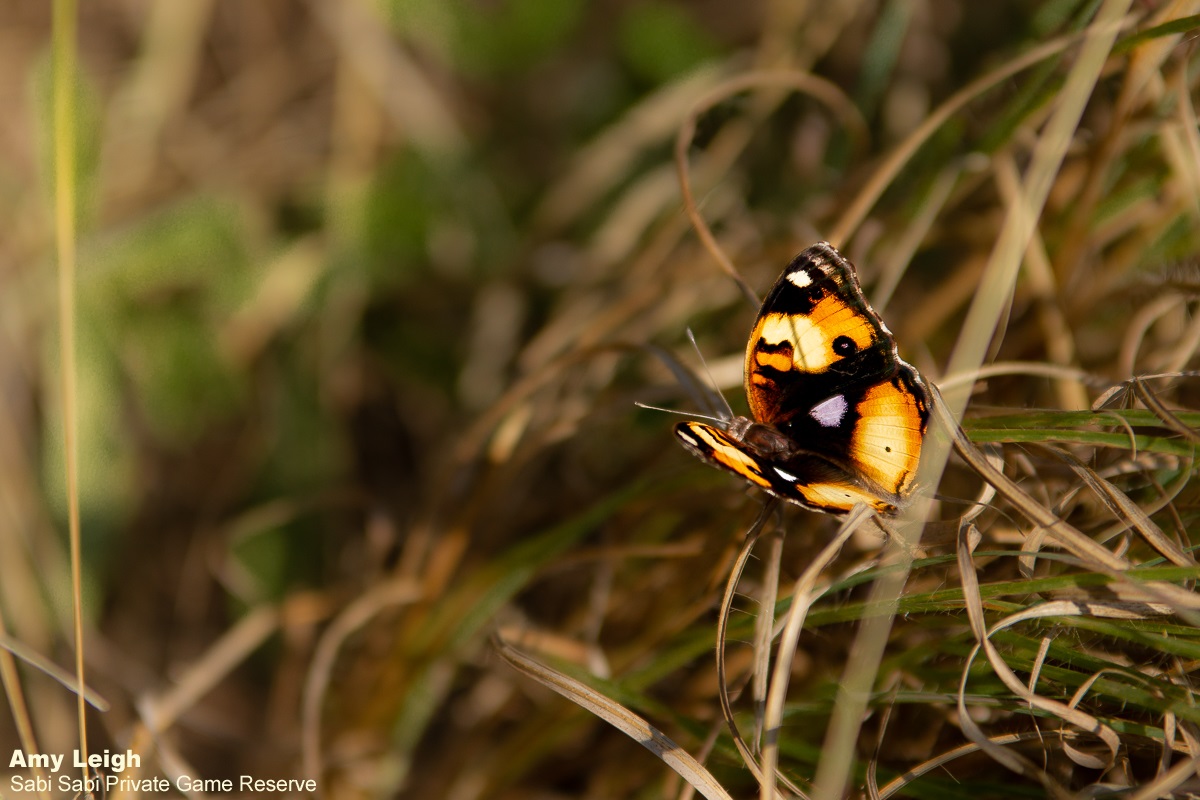 Other species in the same Subfamily Satyrinae (Browns), such as this Guinea Fowl lack the bright colours and contrasts of the Yellow Pansy and the Spotted Joker, relying on a constant state of camouflage to keep out of the radar of prowling predators. 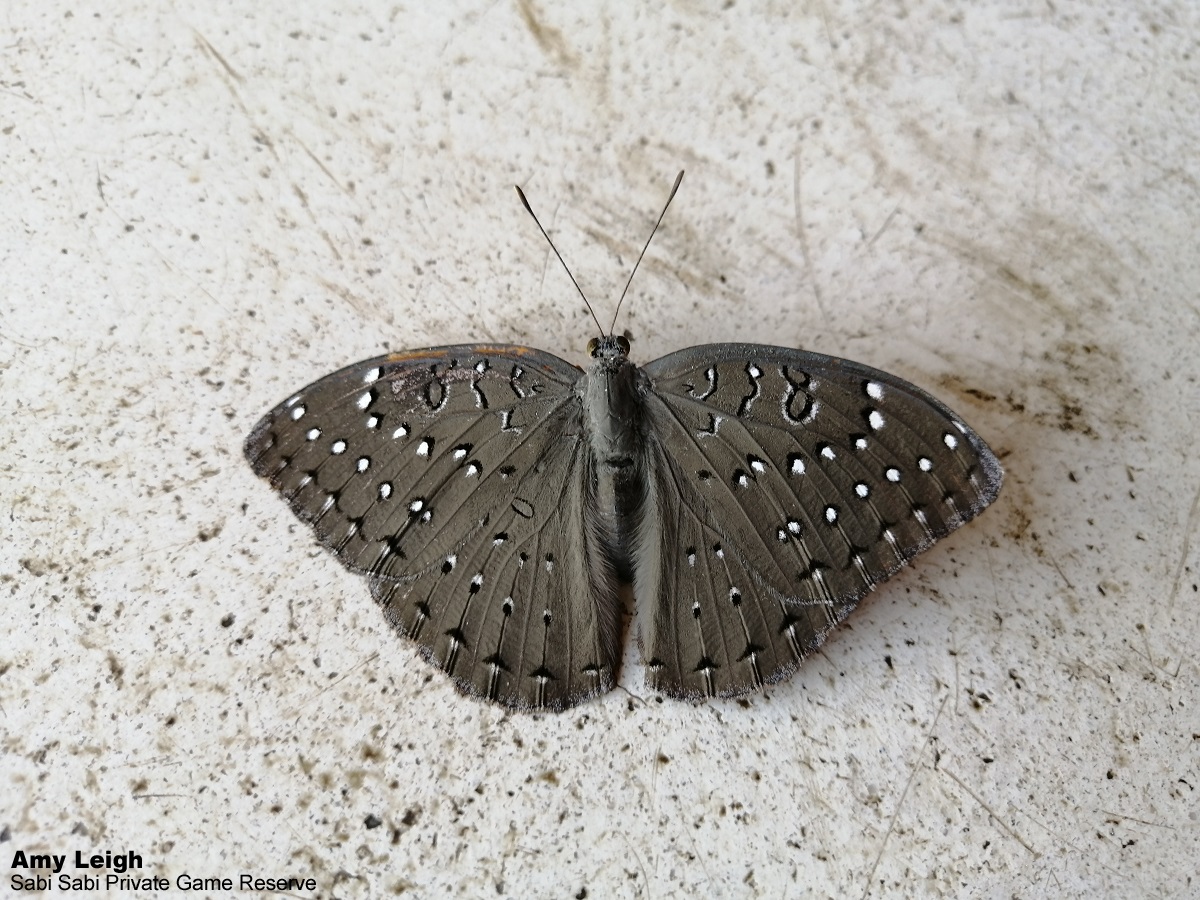 Part of the Pieridae family (Whites), the Cabbage White and the various species of Orange Tip do not have aposematic colouration, nor are they unpalatable, but rely rather on their speed and agility in flight to avoid predators. 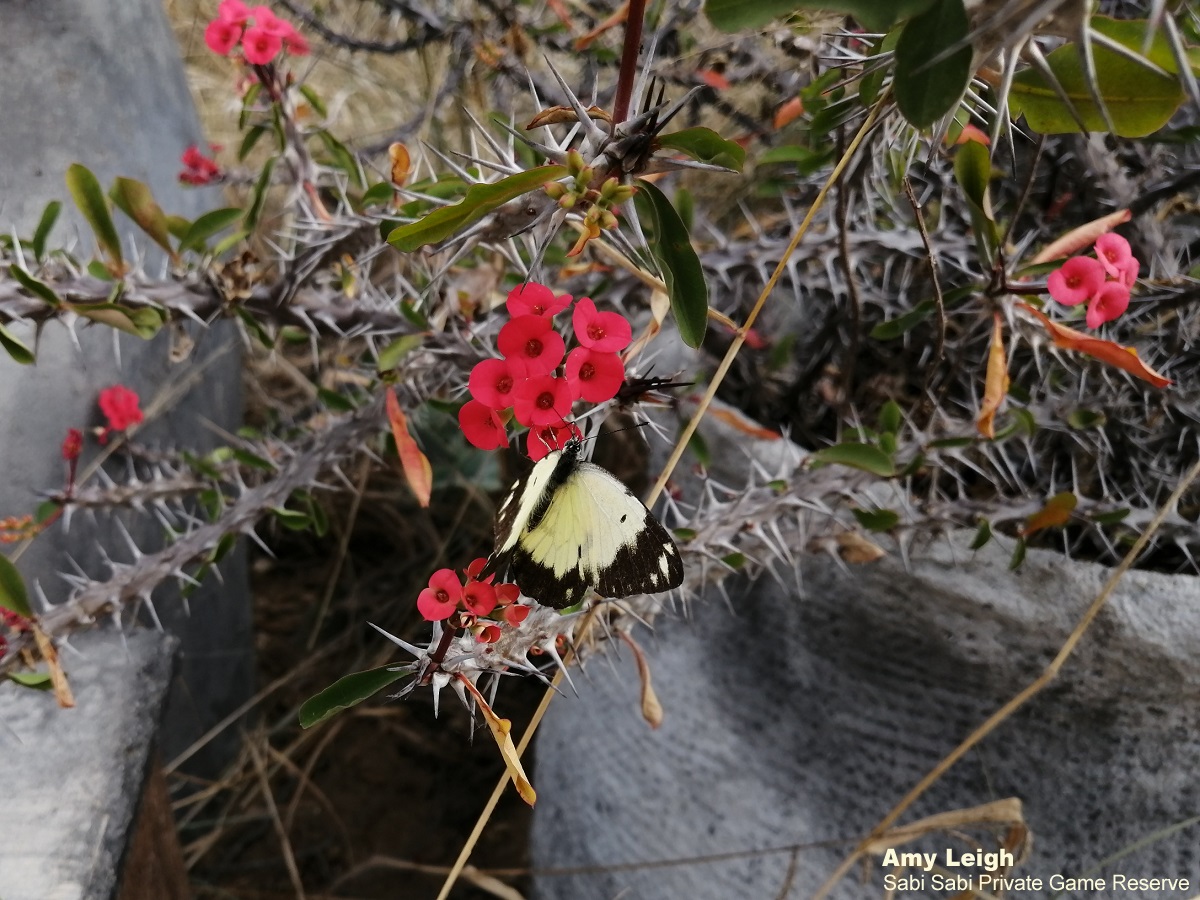 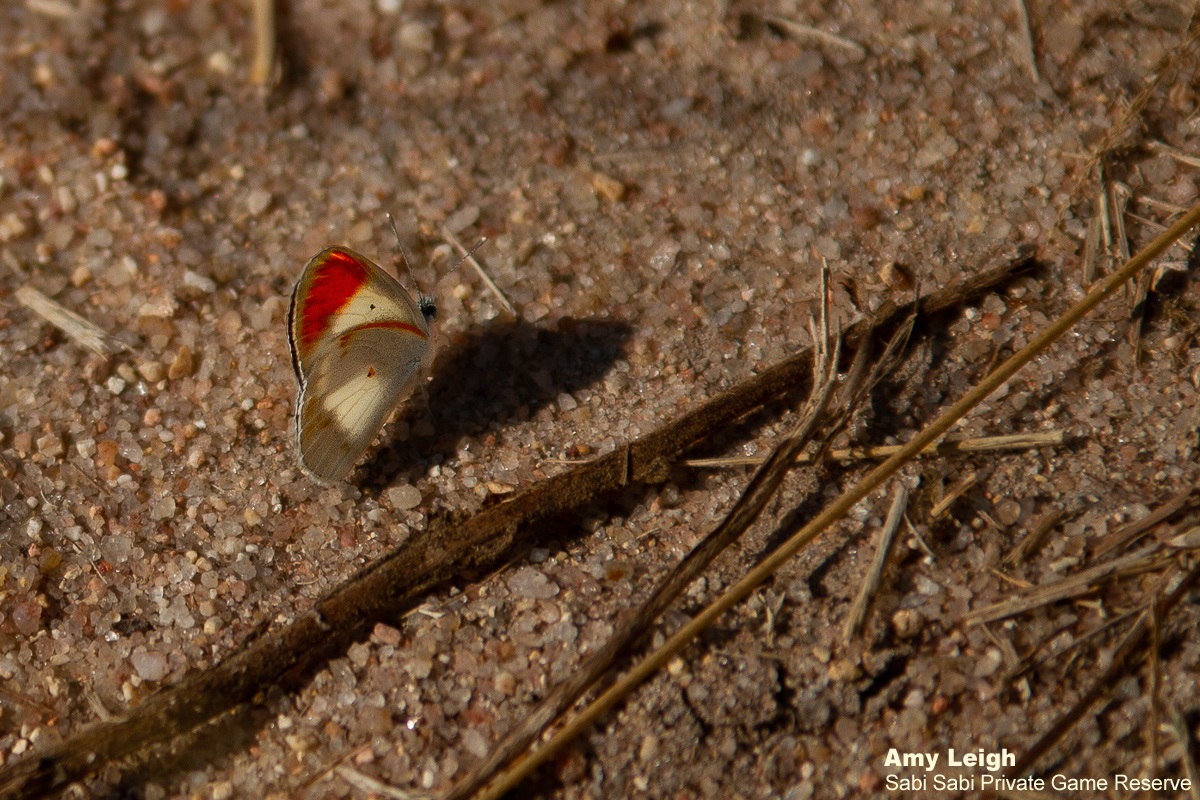 Interestingly, it is common for butterflies to show sexual dimorphism, where males appear different to females, as seen so strikingly in the Common Diadem, but you may also find seasonal dimorphism, meaning individuals hatching in the dry season will appear different to those which hatch in the rainy season. The most prominent difference is the amount of black pigment seen on the wings in rainy season being greater than in winter, and the summer offspring also tend to be slightly larger in size in general. All these little intricacies will add challenges to the identification of these little beauties, and you don’t have to be at a game reserve like Sabi Sabi to enjoy the art of Butterfly Identification, start at home in your garden and open your eyes to a whole new scope of game viewing.