We hope you all had a wonderful week and enjoyed some special family time over the Easter period. 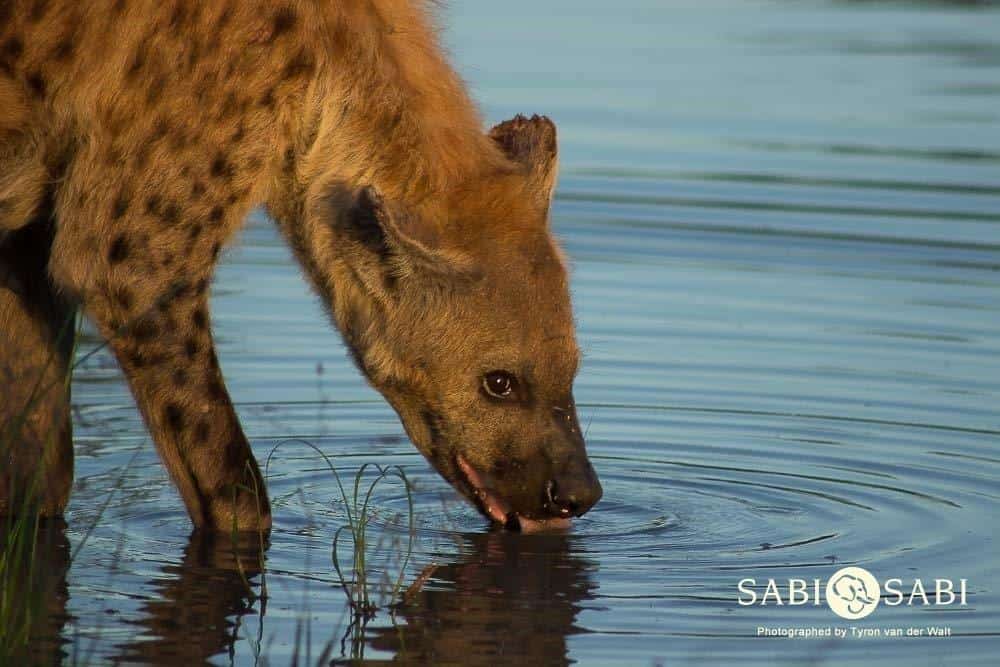 Leopard sightings have been off the charts this week with plenty of sightings of these beautiful cats.

After eating her fill of a Steenbok, Kigelia spent most of the morning laying beneath the tree where she had been feeding. She then got up and lay beautifully for us on a dead branch before moving up to feed on the remains of her kill.  A few days later she was located again, this time resting on a rocky outcrop allowing us just enough time to capture some wonderful images of her.

We found the White Dam male leopard resting in a Marula tree. Just before the sun started setting, he descended the tree and made his way down the road when suddenly, he stopped and stared intently into the bush down the road. To our surprise a male White Rhino emerged. They eventually got mere meters from each other, but the Rhino was not happy with his presence before trying to chase him off.

Whilst having morning coffee before the sun had risen, we heard the frantic alarm calls from a herd of impala not far from the lodge. We downed the coffee and headed to the area where the commotion was coming from and found the White Dam male leopard lying over his kill in a small Marula tree. Nature had a bit more planned for us as Kigelia then approached the area in the hope of finding an easy meal, but this was not going to happen. The male climbed down and did not hesitate to chase her off with some intense growls. She found refuge in a Knob-thorn tree and kept a constant eye on the male as he headed back to his meal.

Maxabeni went to quench his thirst at a nearby watering hole after feeding on an impala carcass. There after he proceeded to mark territory, calling as he went.

Although we are blessed with many leopard sightings, seeing mating leopards is always a treat!  The N’weti male and Ntsumi female have been seen mating in the past but hopefully this time they will be successful – and if so, with a gestation period of between 90-105 days, we won’t have to wait too long to find out.

It’s been a great week for the Southern Pride!  With a bit of tracking expertise, we located a pride of lions who were busy finishing off a Blue Wildebeest they managed to take down during the early hours of the morning. It was not only us who were intrigued by the lions… an inquisitive giraffe also made its way over to have a look.

A couple of days after their wildebeest kill, they were seen following a large herd of Cape Buffalo and were successful, however, they didn’t manage to capture any Buffalo, but they did succeed in bringing down a Giraffe calf which was seen on the outskirts of this large Cape Buffalo breeding herd.

Despite having already been successful with 2 kills this week, the Southern Pride tried their luck with some plains game but unfortunately for them, they were not successful but never-the-less, a very interesting sighting.

On a slightly overcast morning, the calls from a large herd of Cape Buffalo were heard from Earth Lodge while having morning tea and coffee. After heading to the scene to investigate, not only did we find this spectacular breeding herd of Cape Buffalo but also two male lions that were resting 60 meters away from the herd after what was possibly multiple failed hunting attempts during the night.