For many centuries explorers have circumnavigated the world, with only the stars as their compass. Constellations such as the Southern Cross have led the way, guiding adventurers along their journey. Even today, this constellation, so visible in the bushveld, is used as a direction finder.

At Sabi Sabi, with its pristine air and lack of light pollution, the dark night sky is breath-taking in its brilliance. As the afternoon draws to a close, the horizon begins to take on the spectacular hues of the African sunset; gold, yellow, orange and red. The first evening star appears, twinkling amid the darkening colours just as the first owls begin to call. The transition from daylight into darkness is unexpectedly fast, and suddenly one becomes aware of the enormity of the night sky and the extraordinary number of stars and planets above us. While the Milky Way creates a gleaming band of sparkling light which stretches as far as the naked eye can see, a simple pair of binoculars will reveal the millions of individual stars which make up this galaxy. 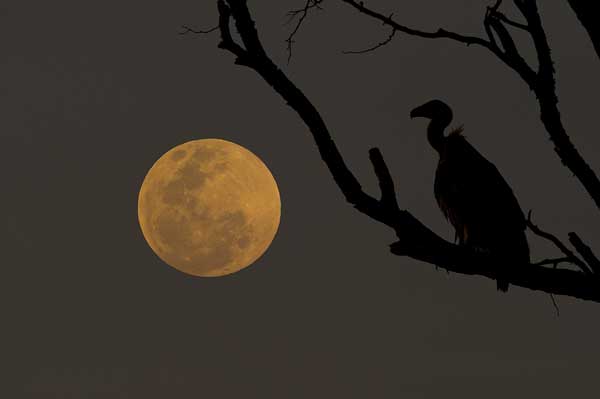 If you watch carefully when the moon isn’t too bright, you may be lucky enough to follow the path of a slow moving satellite, or spot a comet streaking through the atmosphere.

Some constellations, such as Scorpius with its long tail dominating the night sky and the archer, Sagittarius taking aim at its red heart, are only fully visible in the Southern Hemisphere. Others, like Orion, the Hunter, with his belt of 3 bright stars, will be recognised by visitors from all parts of the world. And with the change of seasons comes a constant variety of star formations.

The wonders of the panorama above are a perfect way to end a day of close encounters with Africa’s big game. The highly trained Sabi Sabi guides will make the sky come alive as they assist guests in locating and identifying all the visible stars and planets, giving vivid descriptions of the myths and legends that the constellations have inspired for millenia. Factual accounts mingle with ancient tales, captivating visitors and providing new insights into this galaxy and others. On a moonless night the scale and magnitude of the sky is unimaginable; adding to the wonder of the safaris earlier in the day.

Visitors to Sabi Sabi expect incredible Big 5 safaris, luxurious accommodation and superb cuisine – and our lodges really deliver an unparalleled experience. What guests don’t anticipate is the incredible star-gazing in the stratosphere above the Sabi Sabi bushveld.

Look heavenward and these are the planets which can be seen in February.