Any visit to Sabi Sabi yields fascinating wildlife sightings. No two safari drives are ever the same, bush walks present an entirely different perspective and even the most seasoned bush goers learn something new on each stay.

Seeing the Big 5 is always memorable but beyond those sought after animals there is so much more to see and learn about. Sabi Sabi is home to the biggest, the fastest, the tallest, the (almost) smallest and the most dangerous mammals, not to mention the creature with the most ‘bite power’. 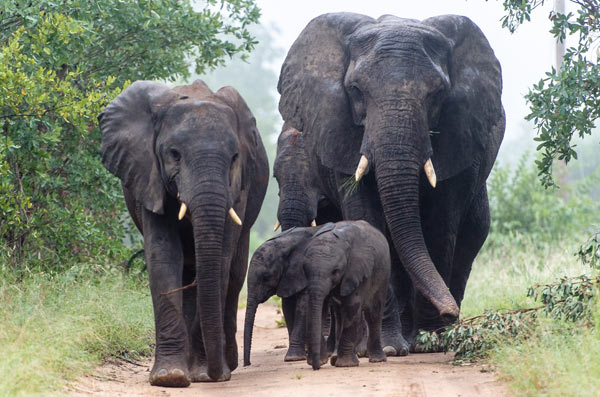 The world’s biggest land mammal – the elephant – is a favourite with visitors from all over the world. Their sheer size is humbling, their matriarchal social structures and family groups intricate and intriguing and their unique communication a source of wonder. These gentle giants exist in high numbers throughout the region and are seen regularly at Sabi Sabi.

The cheetah’s lightning speed, rudder-like tail and quicksilver pounce makes it a fascinating animal to watch. Although hard to find and not seen as often as the other large predators, there have been numerous cheetah sightings in recent weeks. 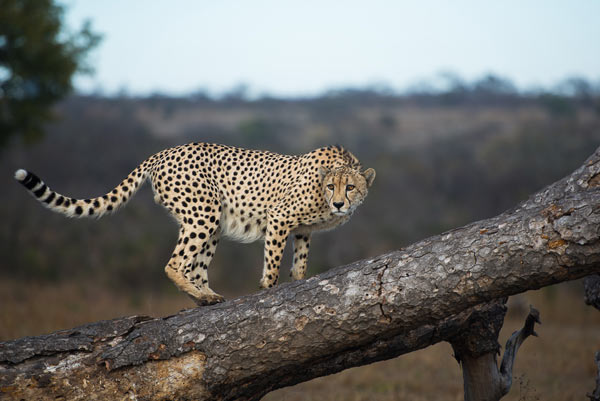 From a height point of view, giraffes stand head and shoulders above the other animals and can be seen ambling through the various Acacia thickets in search of food. Reaching up to 6m tall (and with tongues measuring up to half a metre long), giraffes are most often found in small family groups throughout the reserve. However, these normally gentle creatures have injured many a lion with their fearsome kicks, and male giraffes can break one another’s necks as they thrash into each other in territorial fights.

Known as the most dangerous, the Cape buffalo is deceptively docile-looking. Huge breeding herds of some 1000 strong at times, move through the Sabi Sabi Reserve making for wonderful sightings of mainly females and their calves – always closely followed by the ever opportunistic predatory lions. Old males known as “dagga boys” are found alone or in small groups in waterholes, thickets or river banks and these buffalo with their massive horns are the most treacherous of all. Their sheer size, speed and massive horns make this member of the Big 5 rather formidable. 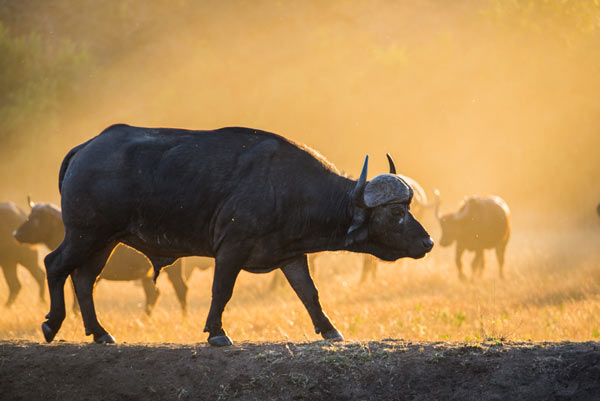 Although the hyena has an impressive bite aided by huge jaws, the animal credited with the most ‘bite power’ in the world is the crocodile – and that includes all species throughout the world. In fact, recent studies have shown that their bite forces may rival that of the prehistoric Tyrannosaurus Rex. Seen either lying in the sun on riverbanks or lurking just below the water surface with eyes the only clue to their presence, these powerful reptiles can move surprisingly quickly, taking prey down to a watery death in an instant.

These few animals we have mentioned, along with the tiny (but not smallest) elephant shrews, highly endangered African wild dog, deadly puff adder, enormous baboon spider, diminutive tree frog, magnificent kudu bull and elusive honey badger are just a small taste of the fascinating diversity of animal life encountered on a normal day at Sabi Sabi.