Whether it’s the first-ever sighting or the one-hundredth sighting, every single time is as exciting as the first. I can and will always remember my first ever leopard sighting. If I had to choose the perfect sighing for my first ever at Sabi Sabi, this was it.

It was a fairly cool afternoon, excitement like no other, as we came around a corner, we found a male leopard lying on top of a termite mound. From that day onwards the love has just grown.

There is no way to describe the feeling one experiences at the first glimpse of a leopard. The coat resembles the dappled light creeping through the trees, the white flick of the tail as it moves through the grass or those spots lying on top of a Marula tree branch. Every single sighting, this feeling of what can only be described as butterflies, rushes through my entire body. It’s indescribable.

The feeling of finding those fresh tracks in the early morning, so fresh that they are shining, or the feeling you get when you find a leopard is surreal.

Just watching these incredible animals move through the bush so effortlessly is amazing. How they move so silently is scary. Every back foot landing exactly where the front foot landed to ensure that every step is as quiet as the previous or watching a leopard stalk its prey, getting as low as they can to the ground using their rosetted coats to blend into anything, making themselves disappear is mind-blowing. 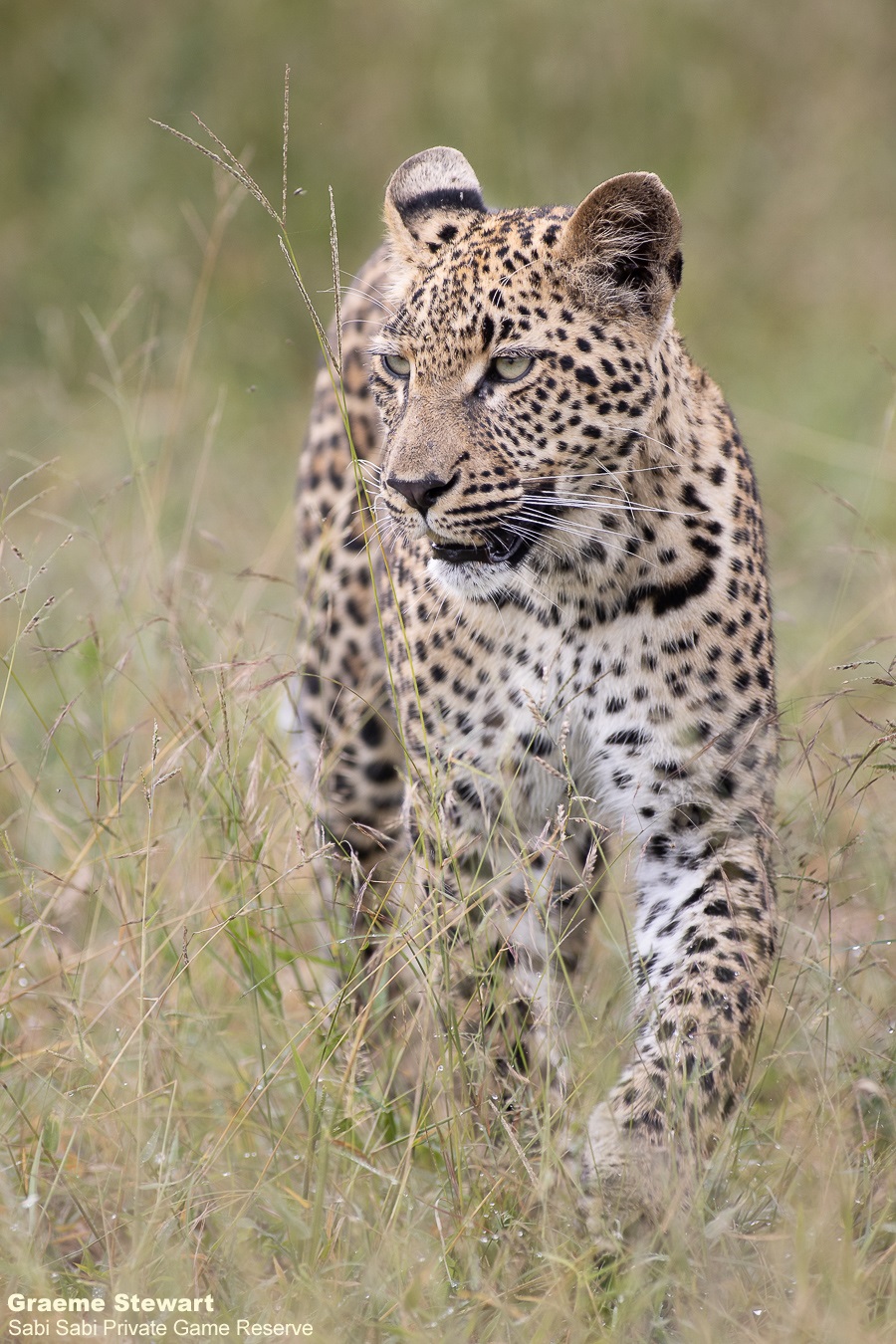 Coming to think of it, there is something about these cats, something that happens for a very short period but it’s so special, the love and affection shared between a mother and her cub. It’s only for a few months, but those months are incredible. From the contact calling to the grooming but most importantly, the playing and interacting between them. Chasing each other up and down trees, running through the grass or learning how to hunt by stalking its mother, every lesson vital to the survival of the cub, even something as small as playing with its mother’s tail will in time will teach a cub a life lesson.

Having the opportunity to spend time with these incredible animals is a privilege that will never be taken for granted.

I hope that the passion that we have for these cats spreads to everyone who has the opportunity to see these incredible animals. 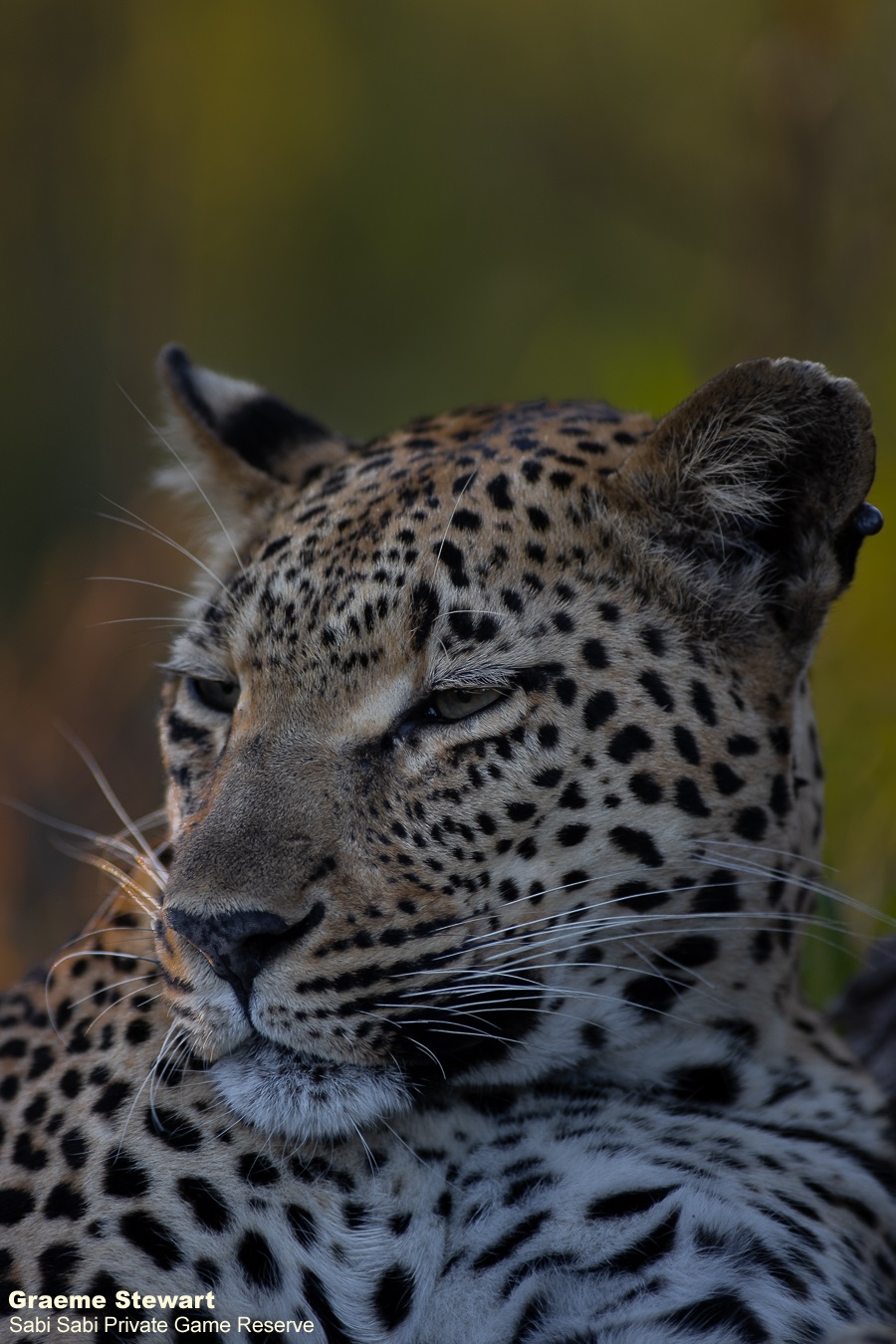