Birding Big Day, for those of you who don’t know, is a birding ‘competition’ where generally teams of 4 set out for a 24-hour birding adventure in a 50km radius to hear and see as many birds as possible. Here, at Sabi Sabi, we had two teams going out to try their best to clock up as many species as they could! 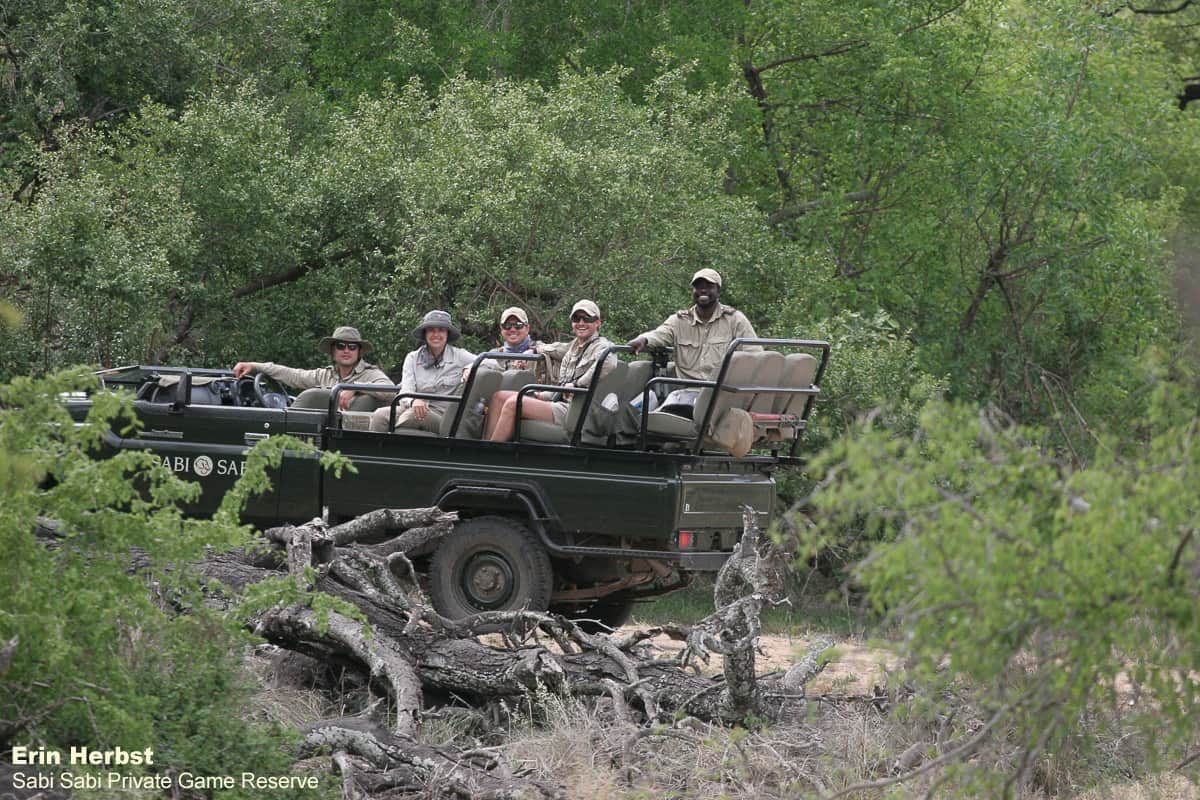 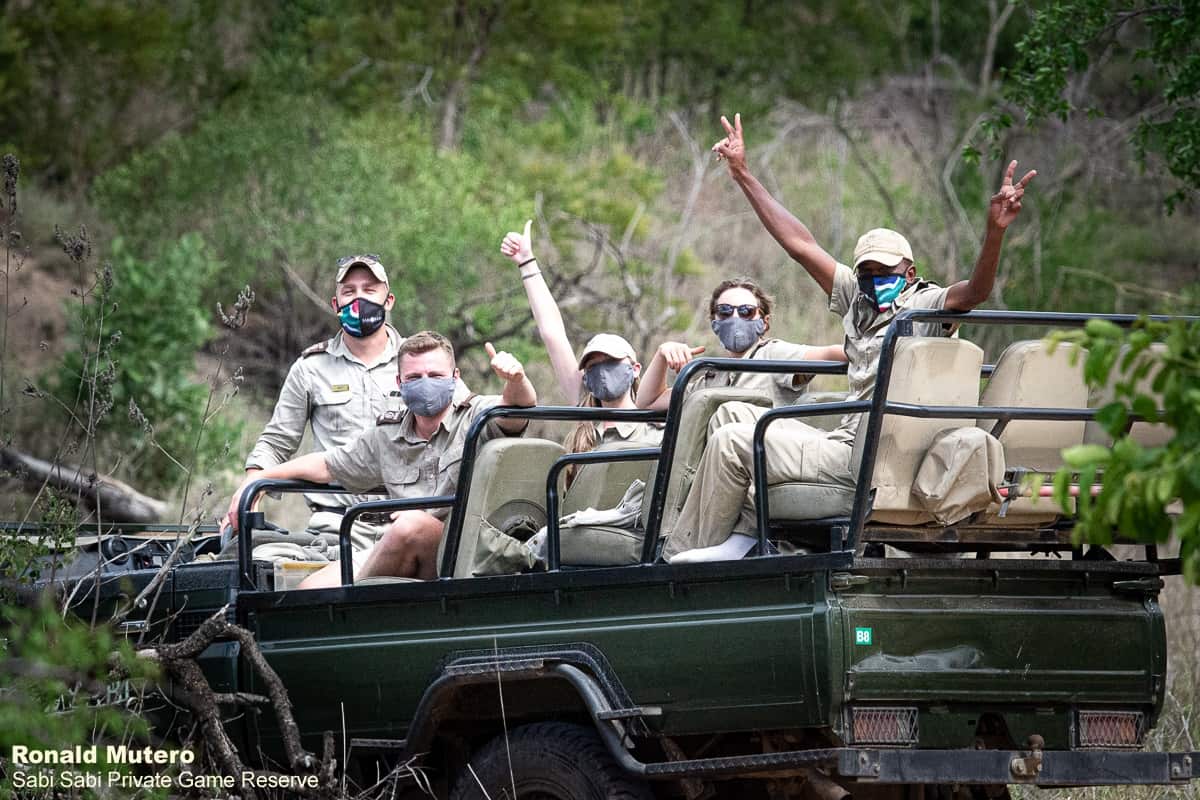 At 2:30am, the morning was coated in a velvet blanket that seemed to muffle all sound and light. There was a light drizzle that patted icy fingers on our still sleepy faces as we (team one) set off. Team two had a different strategy and were waiting to rise with the dawn chorus and start their day then. The first group had decided that 3am would be a reasonable time to meet. However, now all bundled onto the Land Cruiser, we could not see or hear a single bird. The only sound shattering the silence was the incessant ‘crrk’ of crickets laughing at our early start. We were on a search for night birds and at that point, there was not even the characteristic trill of the Fiery-necked Nightjar. It was only after about an hour that we heard our first bird calling through the enveloping darkness: The African Scops-Owl. And with that ‘bbbrrrrb’ we had bird number one! 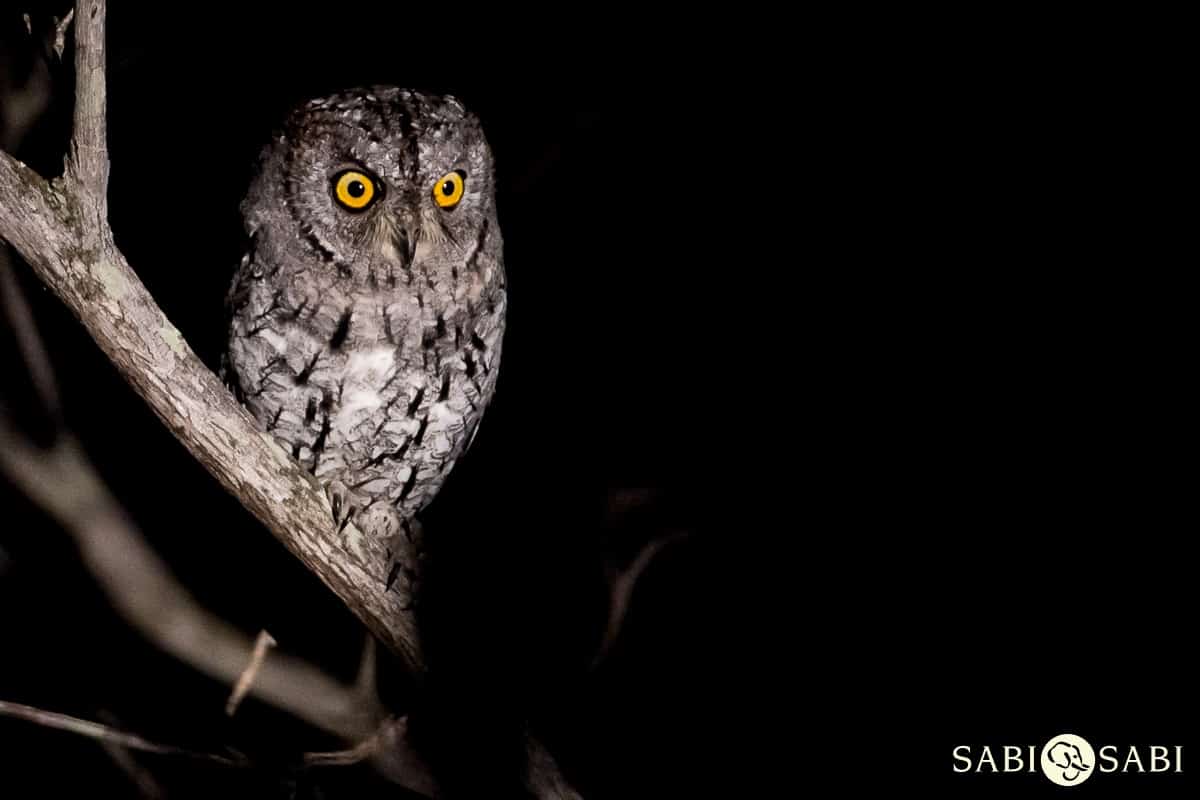 As the morning progressed, we watched the silky black night slowly start to reveal the distant horizon, and along with it that spectacular early morning chorus of birds, waking up and announcing their survival through the dark night as well as their territory for the day – in case of a new comer in the area. To this chorus, team two began their Birding Big Day.

We stopped at one point. Our attention was caught by the shrill voice of a White-bellied Sunbird perched atop a Knobthorn tree. We were captivated by its beautiful pearly-white belly, glistening iridescent blue cape and thin purple collar divide, when one of our team mates looked over in the grass on the one side of the road and simply said: “Lion!” Sure enough, not far from the vehicle, was the bushy mane of one of the N’waswishaka male lions – his amber eyes watching our every move. 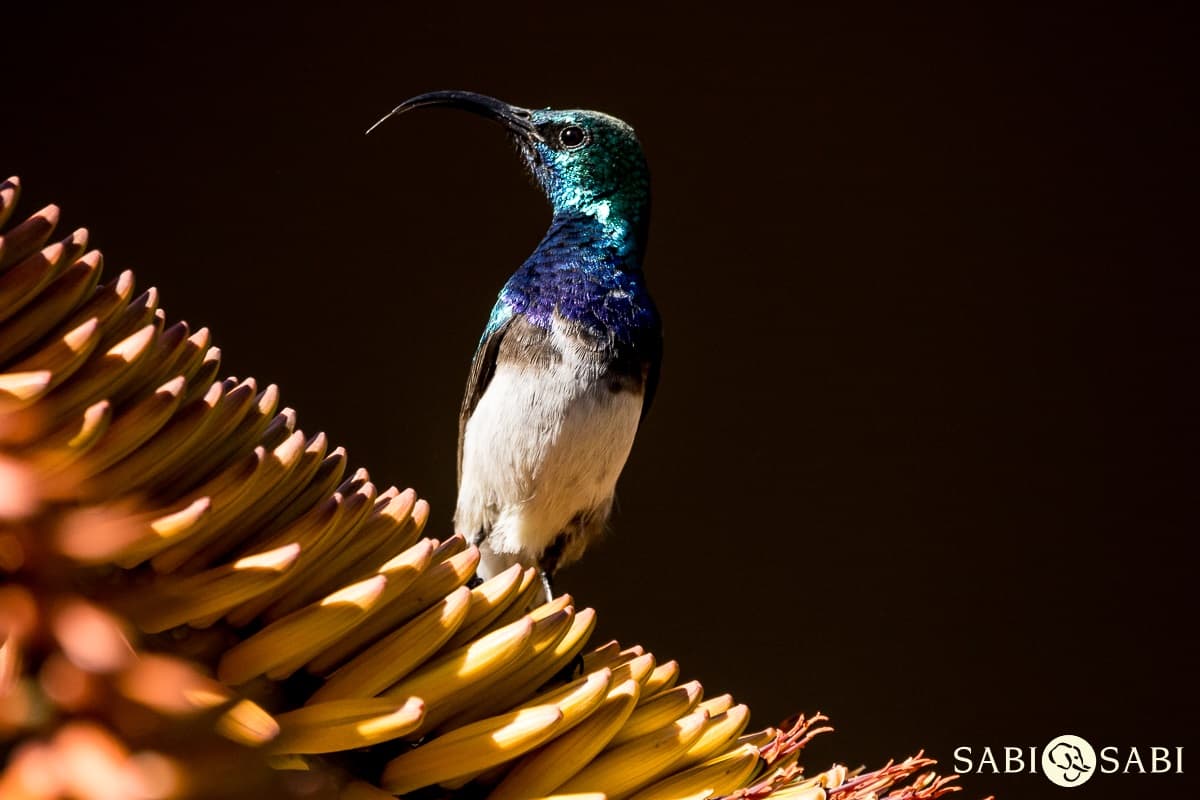 At this time of year, the bush is a vibrant green and it’s almost as if you can hear things growing. The birds, too, are very busy: making nests, courting, announcing territories and miraculously revealing their breeding plumage of vibrant colours that will soon leave them clothed in drab greys and browns for the remainder of the year. It has to be one of my favourite times of the year. We found a Long-tailed Paradise Whydah in its transitional plumage – not quite its beautiful black and russet brown breeding plumage. 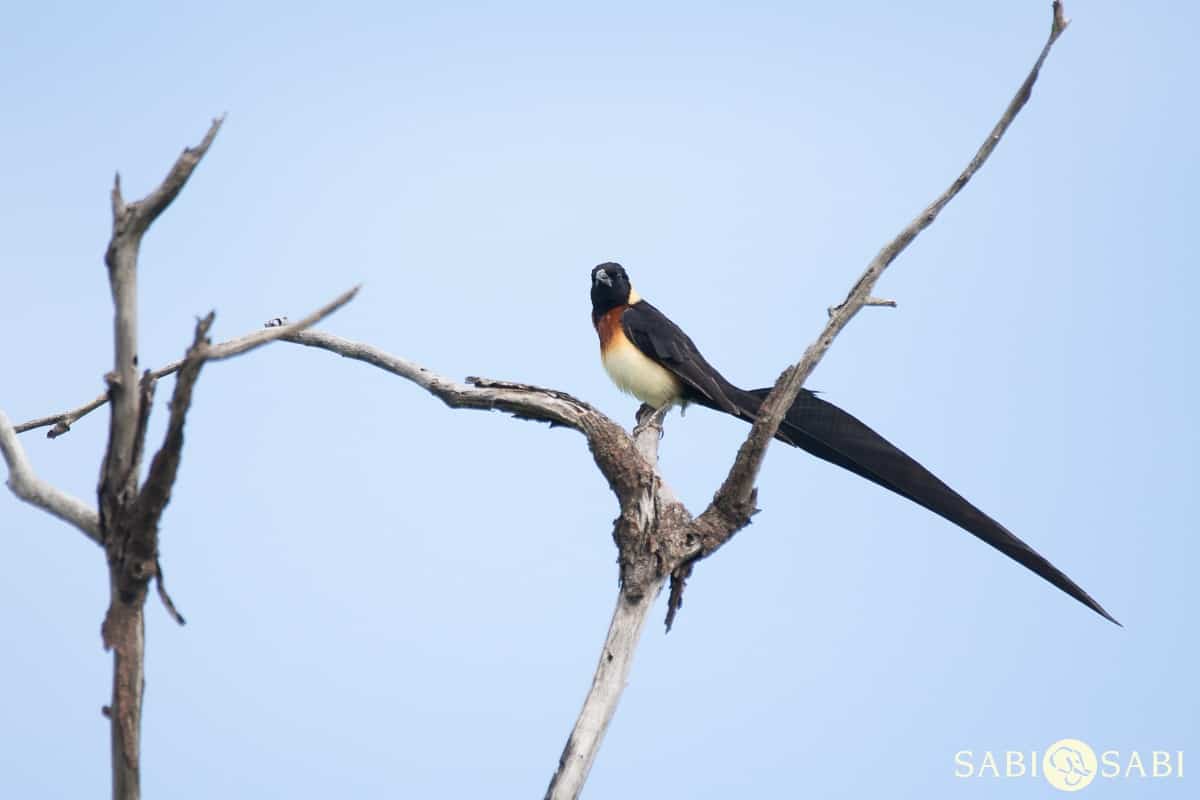 We decided, at some point in the morning, that a cup of coffee would go down well and stopped to the sound of the distant call of the Southern Ground Hornbill – the roar of the bird world. 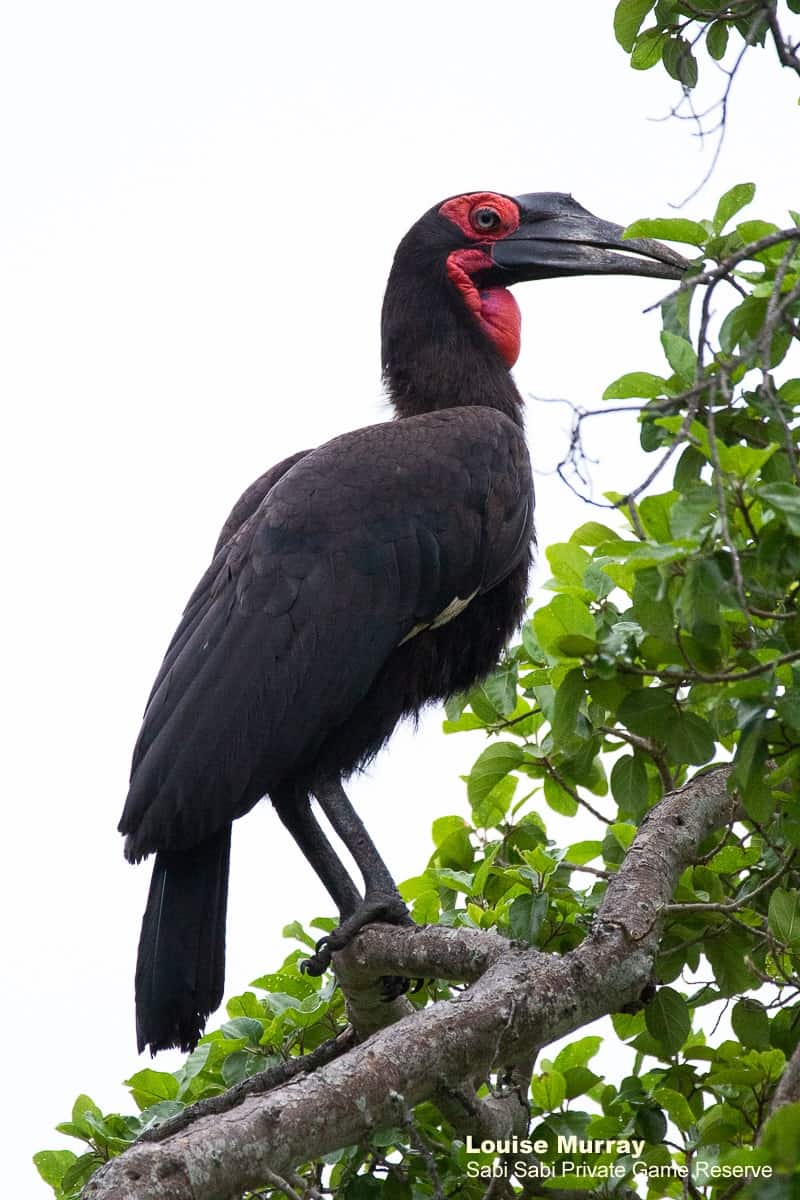 The morning remained beautifully cool until brunch, almost as if it were as groggy as us early-wakers and was struggling to get the day in motion. By 10:30, we had clocked up 116 species of birds and team two sat with an impressive 130! The tallies were looking good so far!

After brunch, with our bellies full and our minds temporarily refreshed, both teams set off for the next leg of the journey. Team two made their way up to a beautiful open area where they found a Brown Eagle and, after much debate and about half an hour of sitting and going through a multitude of options, it was decided that it was, in fact, an immature Lesser Spotted Eagle – an awesome Palaearctic migrant and a highlight for team two!

Another incredible aspect of this time of year is that the majority of the migratory species have made their long trip back to our part of the world to spend the fruitful summer months here. In some cases, they have come from as far as Europe and Asia and others have made the slightly shorter journey from the Northern parts of Africa.  The Broad-billed Roller is one such bird – an intra African breeding migrant – with a range covering Ethiopia, Somalia, Zambia, Malawi, Mozambique, Swaziland and to the more northern parts of South Africa. It’s incredible to think of the different species that undertake these remarkable journeys – an astounding phenomenon of nature! Somehow, the twisting, turning, sweeping flight of the Barn Swallow that rides the imperceptible air currents, seems more suited to the journey than the likes of the Red-backed Shrike, the Broad-billed Roller, the Cuckoos and even the African Pygmy Kingfisher. 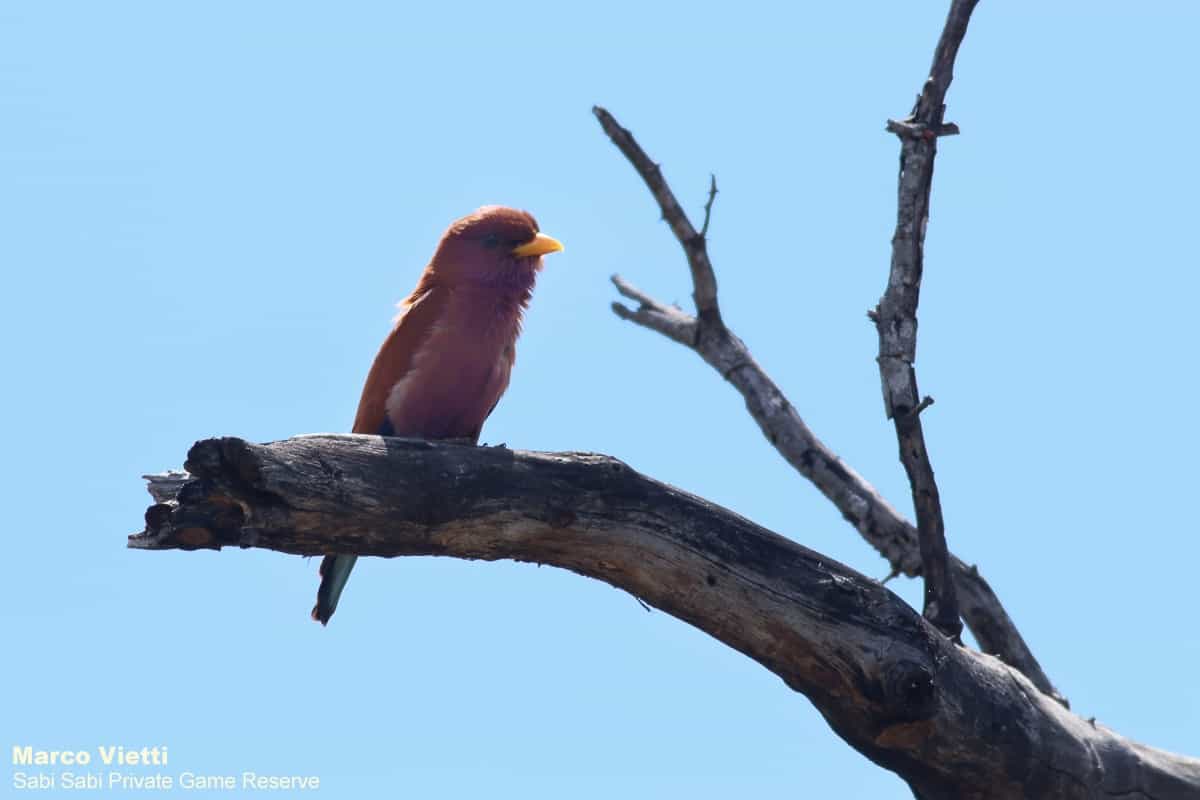 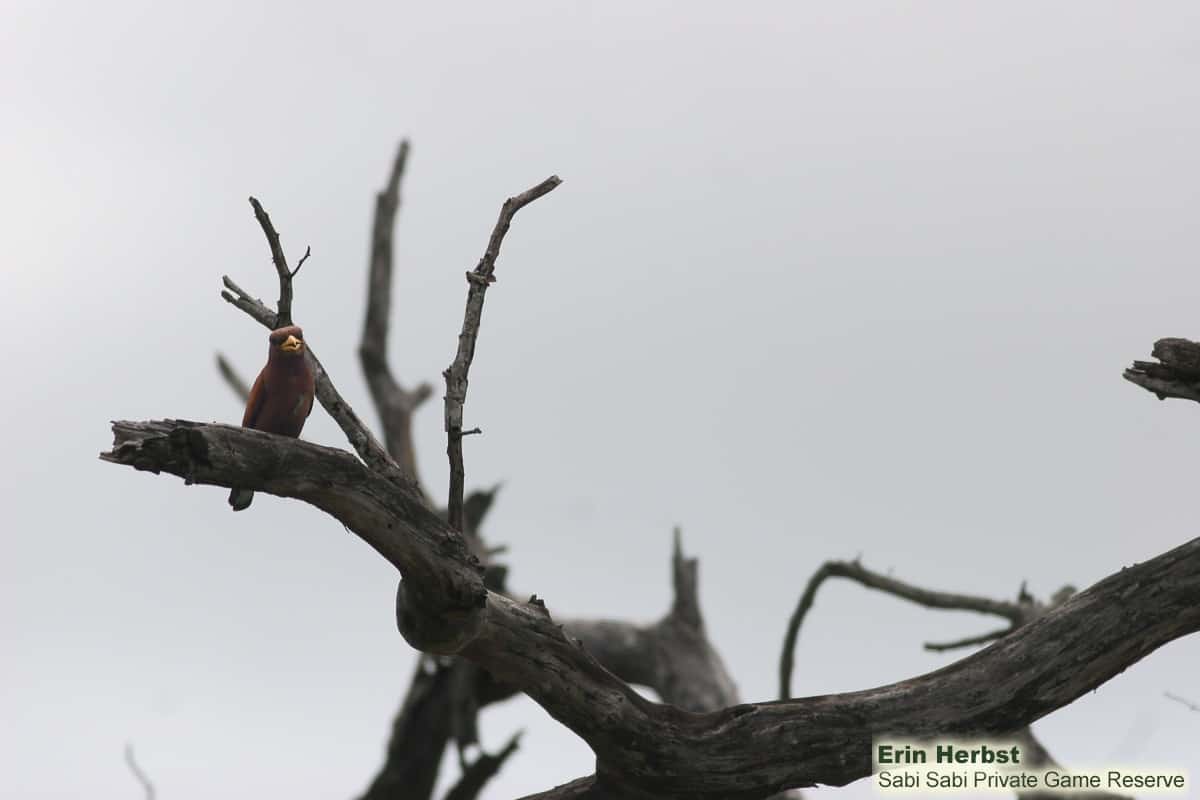 The day had properly woken up and the sun was starting to scorch the earth. The call of the European Bee-eater punctuated the sky as they swooped for lazy insects that had at long last started to fly about. Team two soldiered on, while team one’s early morning start began to take its toll. We retired to the shade of Bush Lodge to while away the hottest hours of the day and take stock of sunburn casualties! We found the petite and brightly dressed Collard Sunbird flitting from aloe to aloe to the back track of the Purple-crested Turaco. 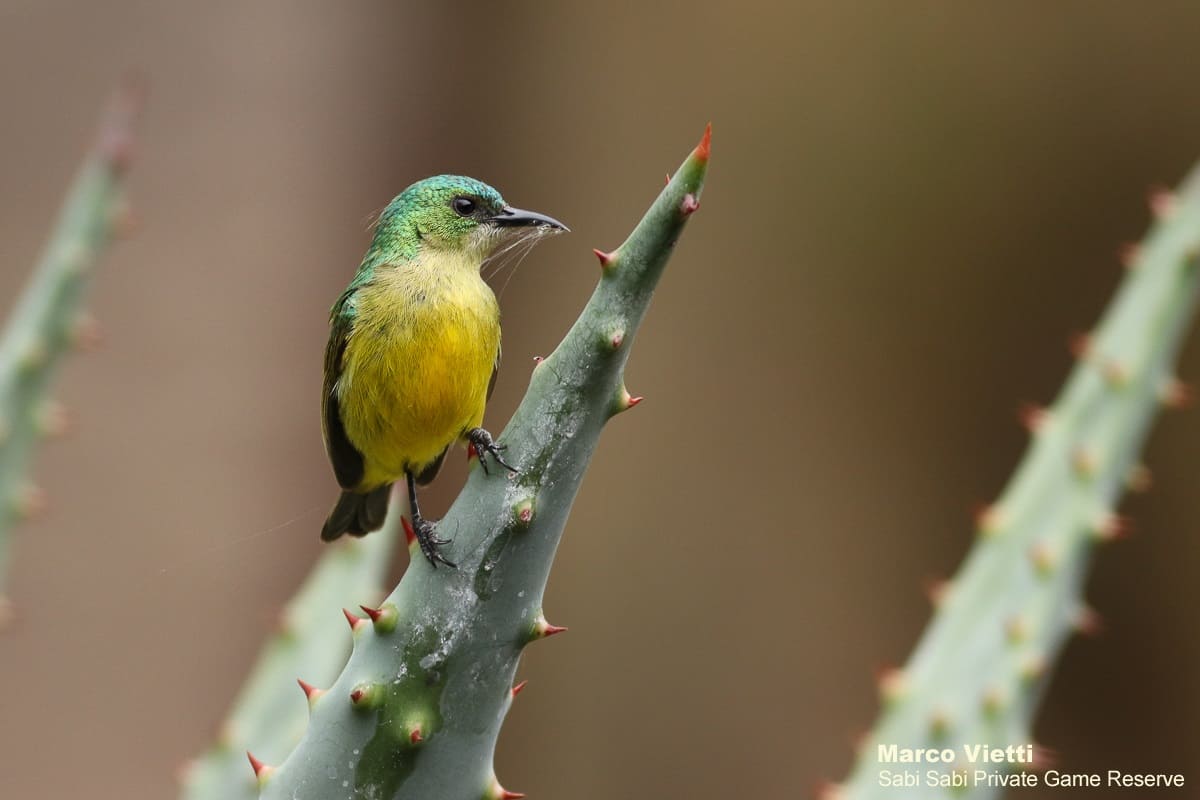 Three o’clock was marked by the announcement from team two that they had just hit an impressive 150!

We were buoyed on by team two’s stoic advance and set off for the last leg of The Birding Big Day adventure. With sunburn taken care of and refreshments repacked, we set off with a positive new ‘oomf’ and managed to rack up another 20 or so species before night approached.

All in all, it was a day not to be forgotten, filled with much laughter, birding, learning and a huge stock of memories that we will all keep with us for a long time yet. Team one finished with an impressive 146 species, an elephant herd, a rhino and her curious calf, a couple of lions and a very exhausted leopard resting after his hard-won kill. While team two brought in the winning count of 168. 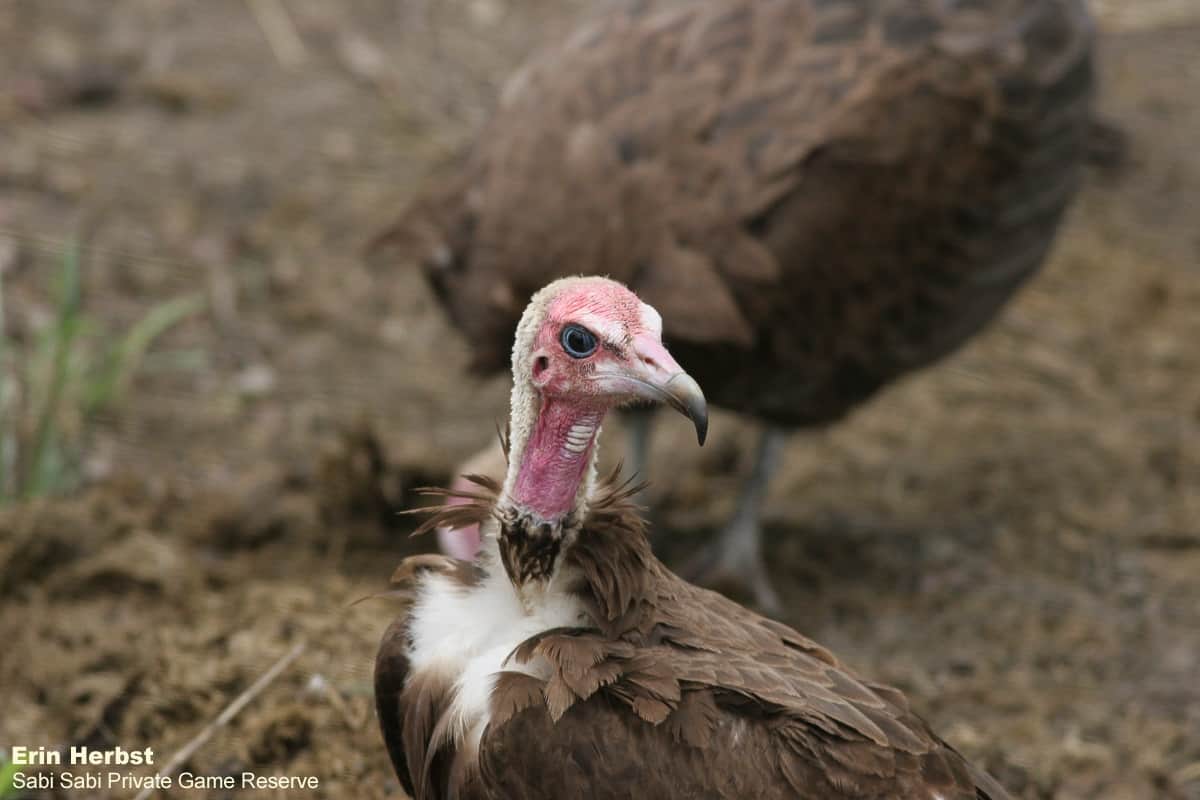 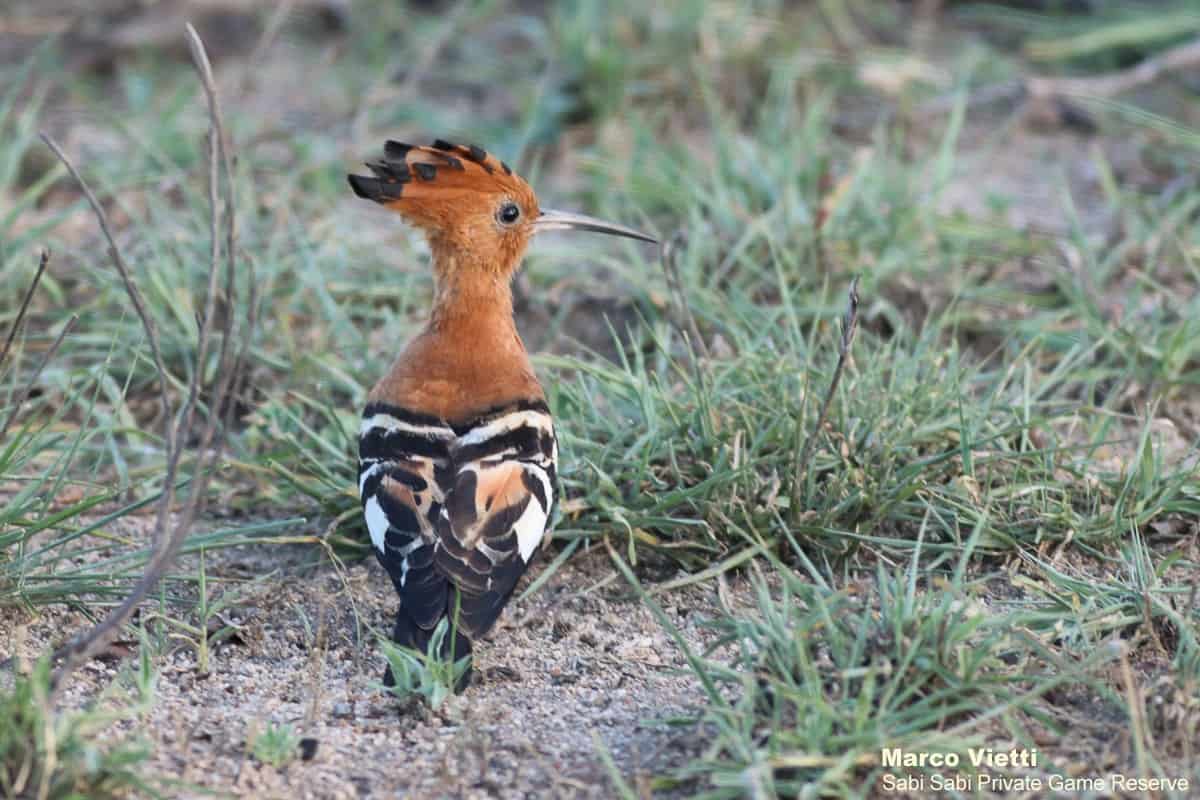 All in all, it was a memorable day spent in the African bush. It was simply a day not to be forgotten with lots of laughs and exceptional company!