There are many intricate details of the animals that we are so fortunate to see almost every day, one of which are leopards. If you are able to spend enough time with these animals you start to notice how in tune they are with their surroundings, along with all the features they possess which make them perfectly adapted to thrive in their environment. 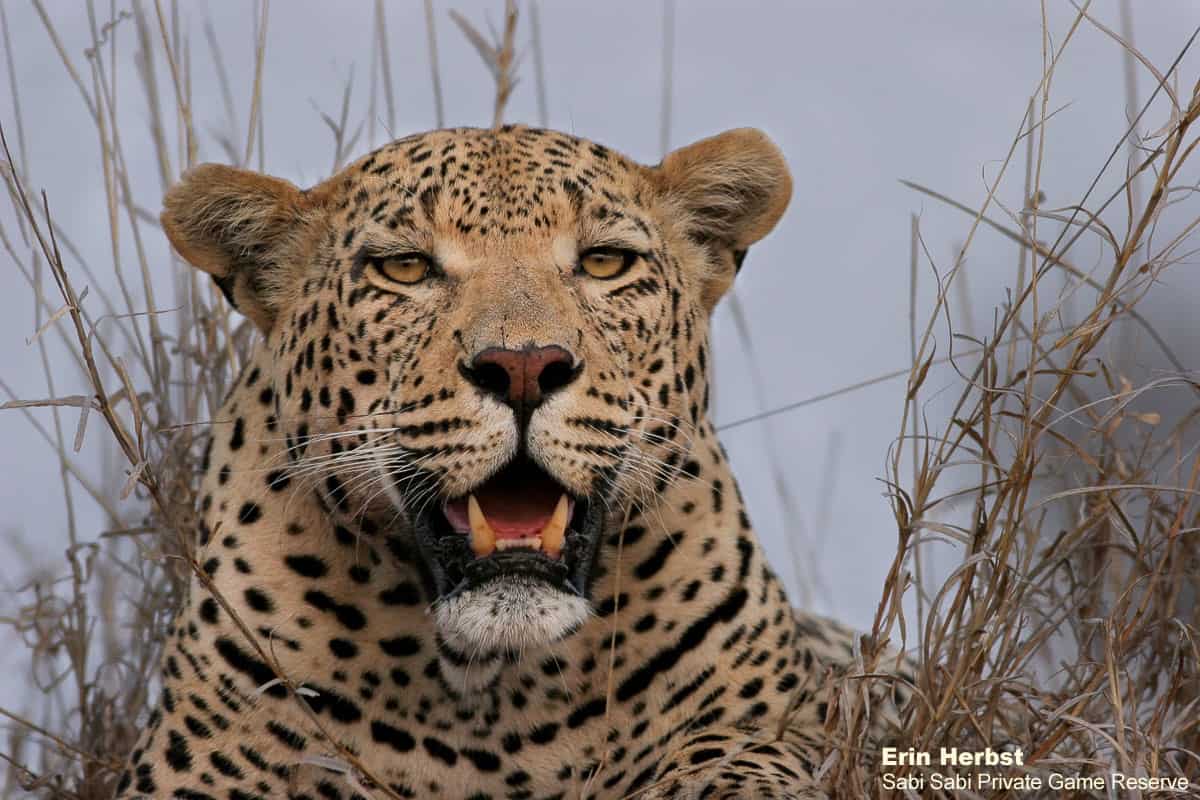 Whiskers are a standout example of a feature that has allowed leopards, in particular, to be extremely successful in their endeavours. In comparison to other predators, leopards sport extremely long whiskers (which are more correctly known as vibrissae) that almost seem disproportionate to their body size, and if you look closely there are also two or three more vibrissae situated just above their eyes. To understand why this is the case we first need to understand how vibrissae work. 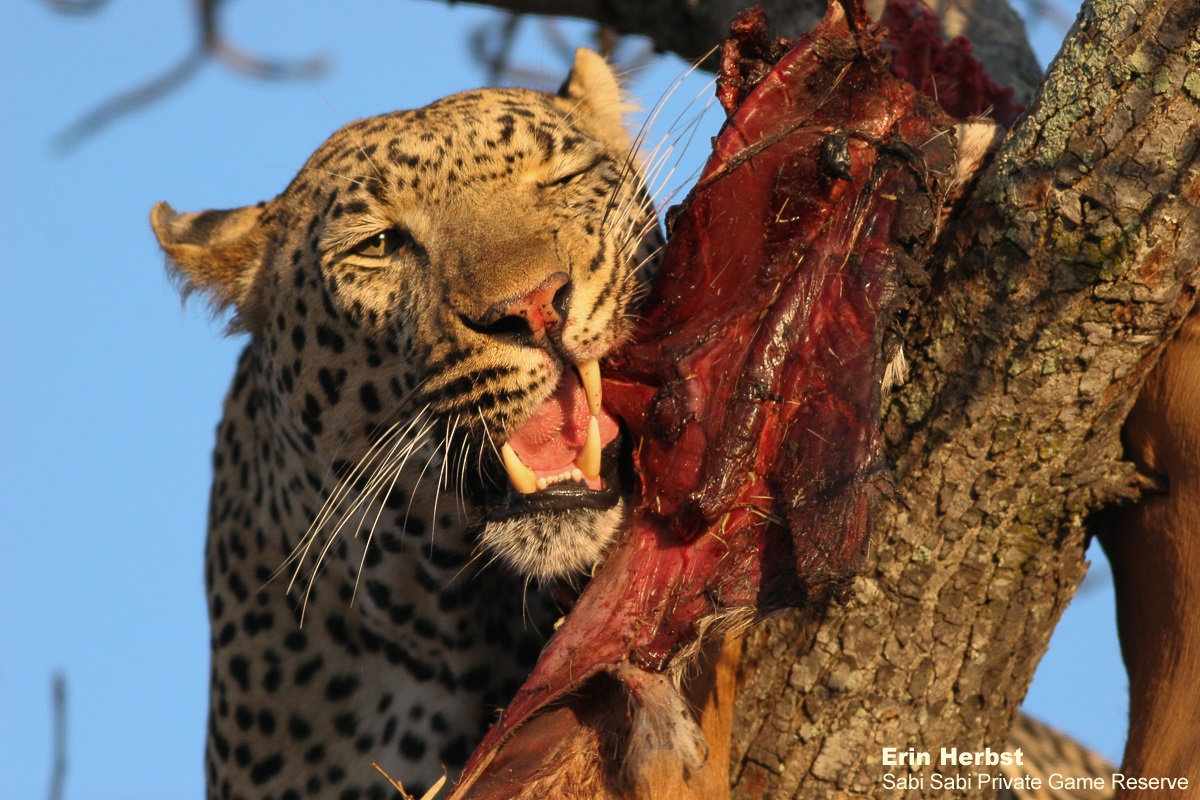 Whiskers are modified hairs that essentially work as specialised touch organs. Each individual whisker is situated in a hair follicle that can have hundreds of motion sensors (nerve cells) inside. These cells are able to pick up on any amount of stimulation that the whisker has come into contact with, even the touch of a blade of grass. These vibrations or stimulation from the external environment are sent to the leopard’s brain, and this gives the leopard all the information it needs about its environment. So, why the long whiskers? 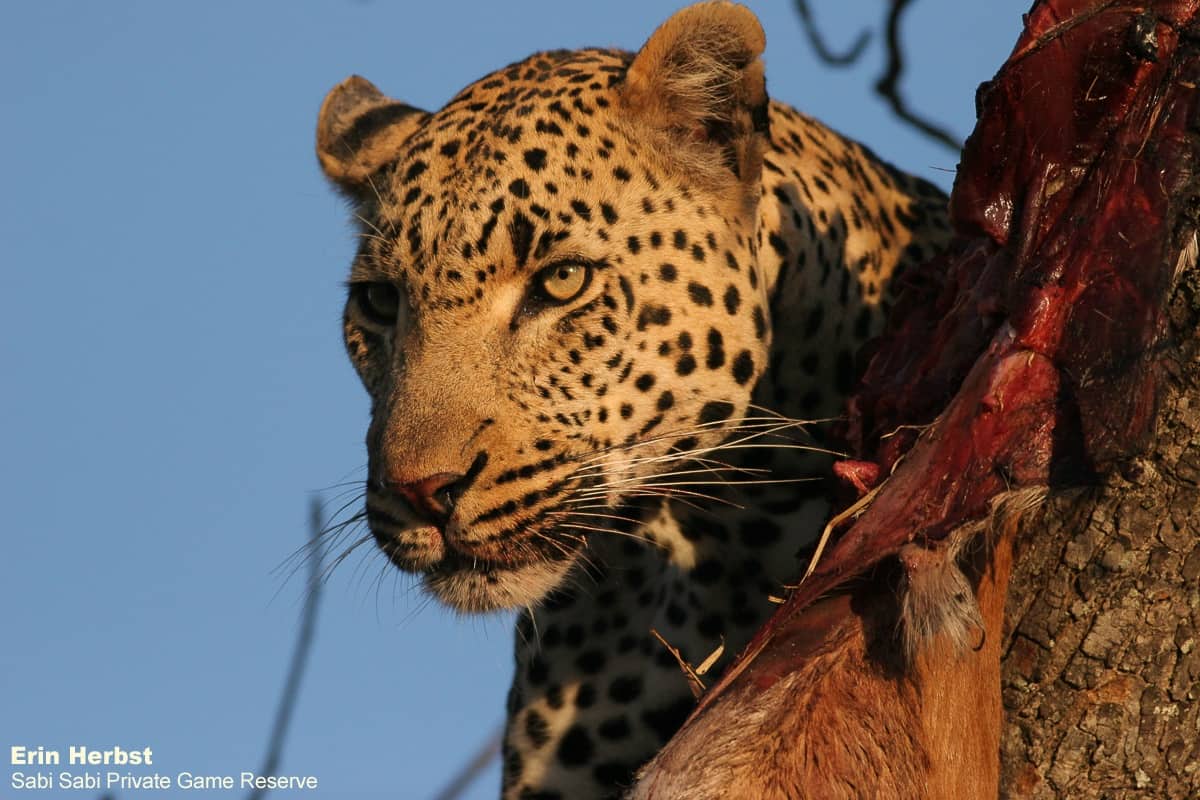 Leopards, being solitary in nature, need as much information about what is happening around them, especially when hunting, as the slightest wrong move could give them away. For example, knowing how much room they have to move through a thick area without making a sound is of utmost importance in order to hunt successfully, and without the luxury of numbers on their side (which in the case of lions they do) every step counts. 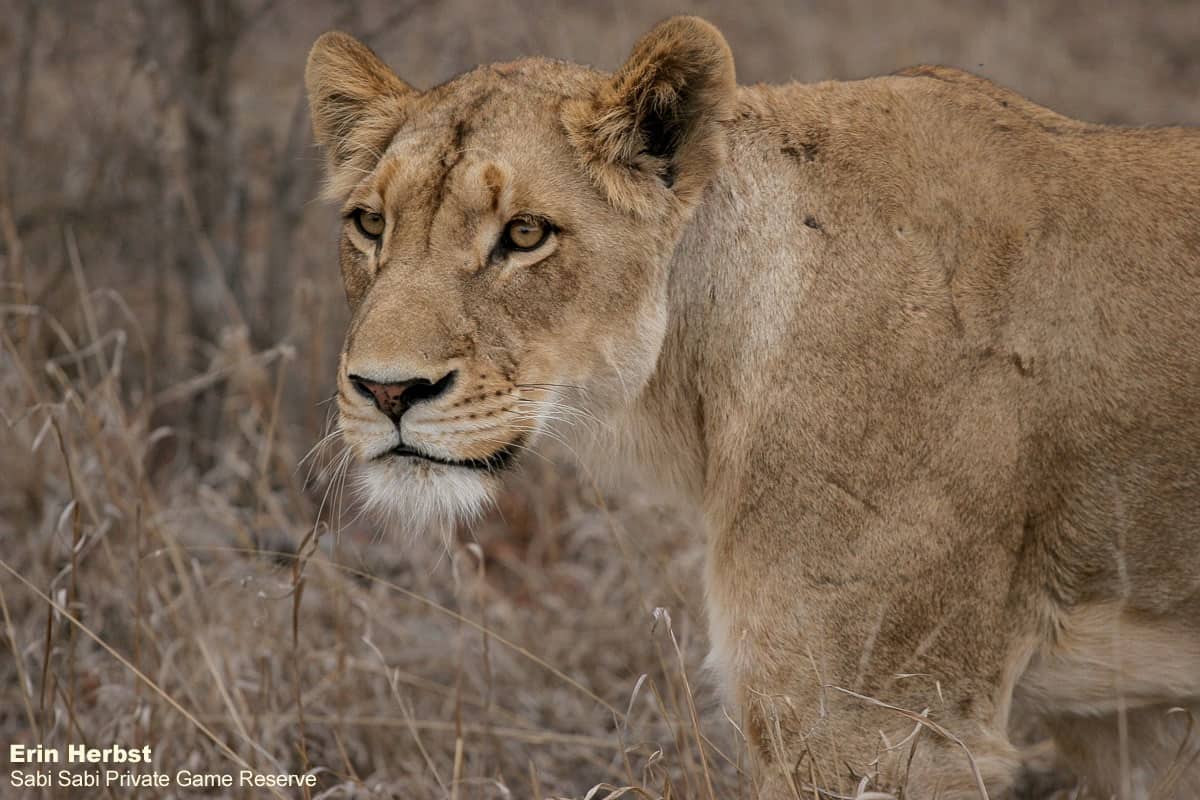 If we compare the length of vibrissae between leopards and lions, it is clear that those of lions are much shorter. A reason for this is because they can surround prey from all angles and work together to hunt. This makes them slightly less reliant on large amounts of detailed information from their environment. If they had to place a foot wrong when stalking and accidentally give themselves away, they could count on their numbers to still hunt relatively successfully. 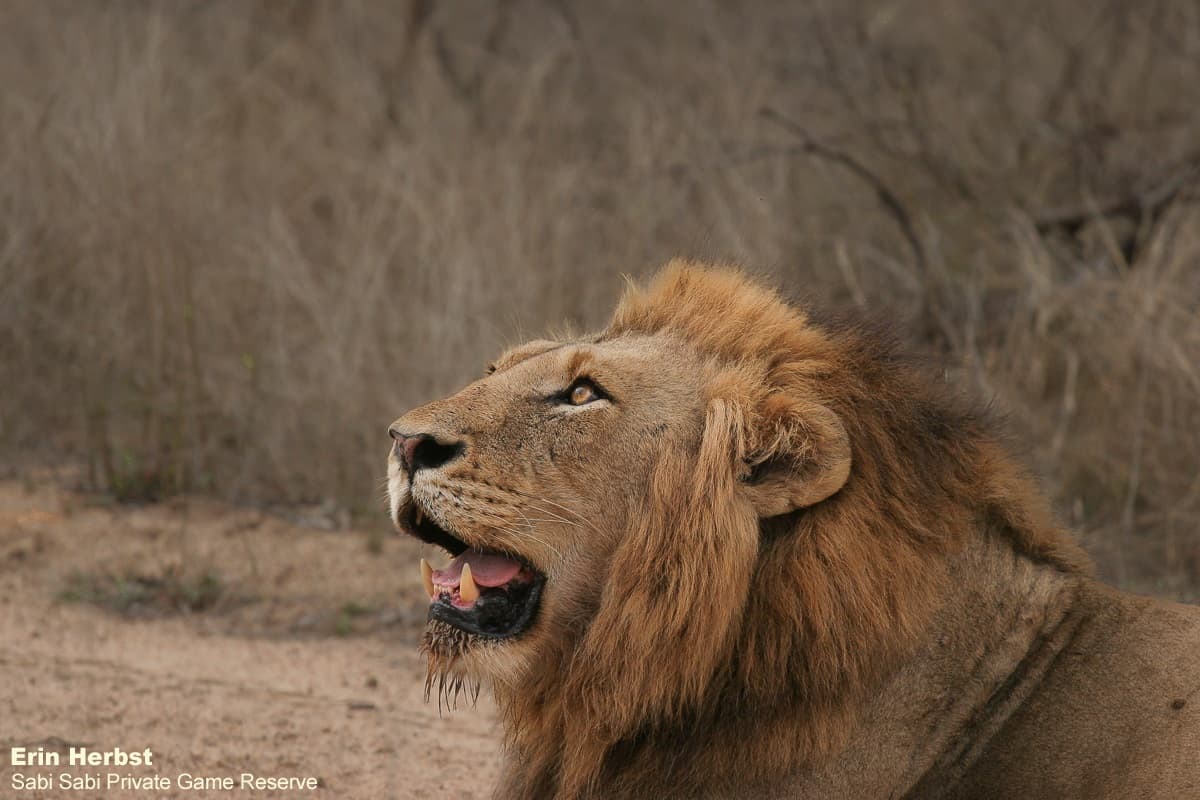 The same can be said for wild dogs who hunt in packs and rely on speed and stamina to exhaust their prey. If we look at their vibrissae, they are extremely short, and it stands to reason due to the fact that for them, stalking for lengths of time is rarely used as a tactic when hunting. 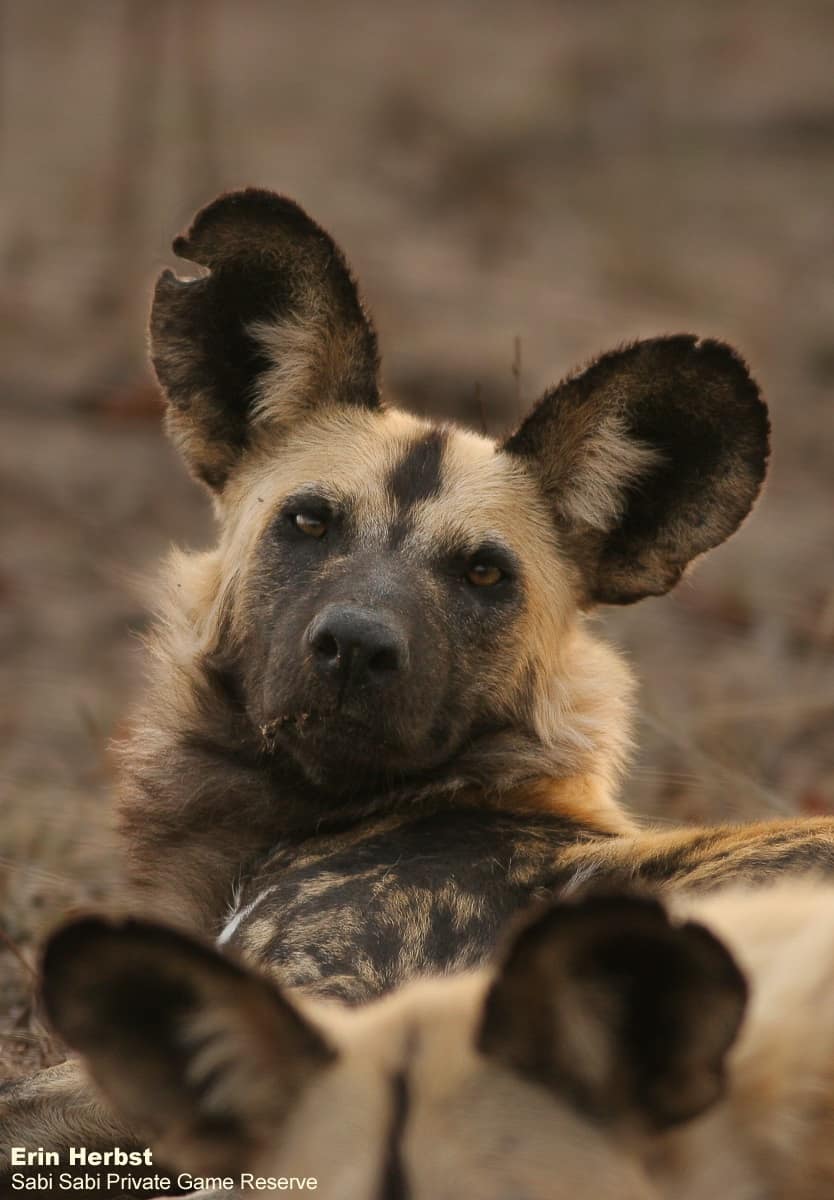 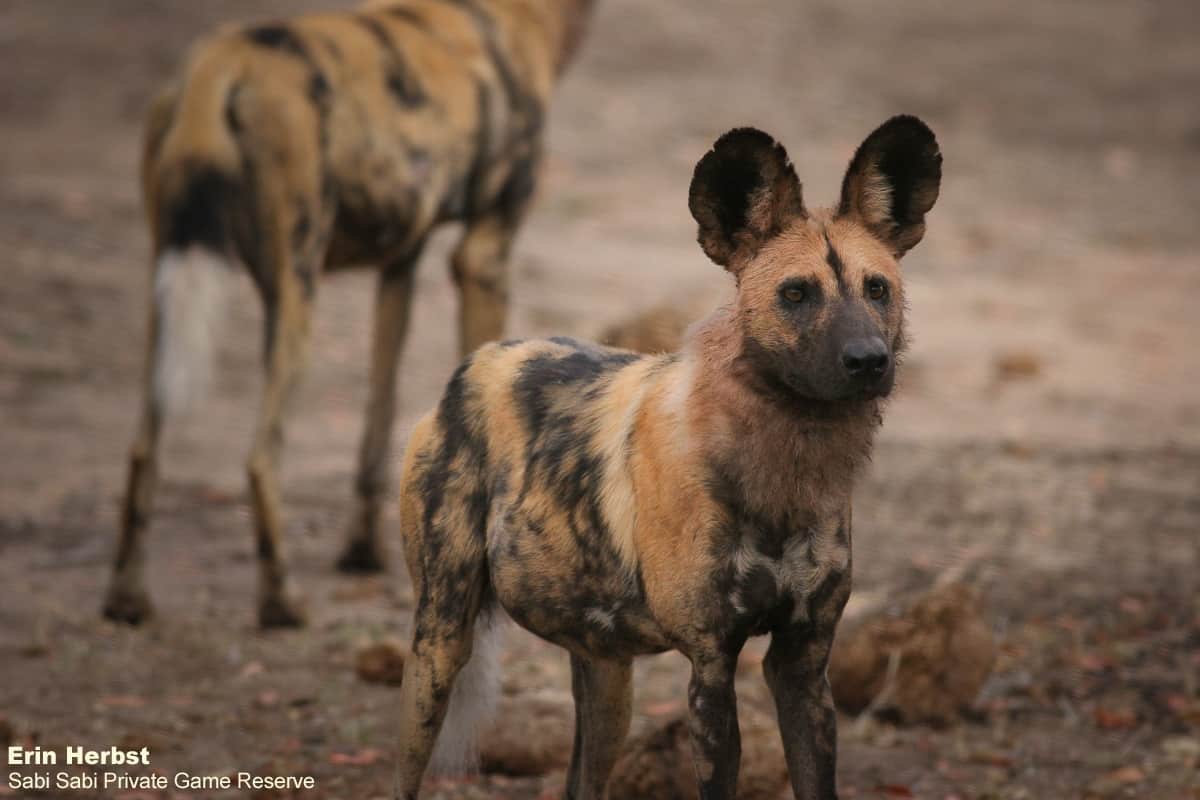 Wild dogs also prefer to hunt when light levels are optimal, the same goes for cheetahs, and this means that they do not need long whiskers to help them hunt during low light conditions. Leopards on the other hand will hunt at night (as well as during the day if the opportunity arises) so when their vision is hampered they can rely on their whiskers to tell them where they are going and what is around them, almost like an extra pair of eyes. They are therefore able to keep their eyes fixed on their target while moving towards it, without having to look around them for any obstacles that might give themselves away. 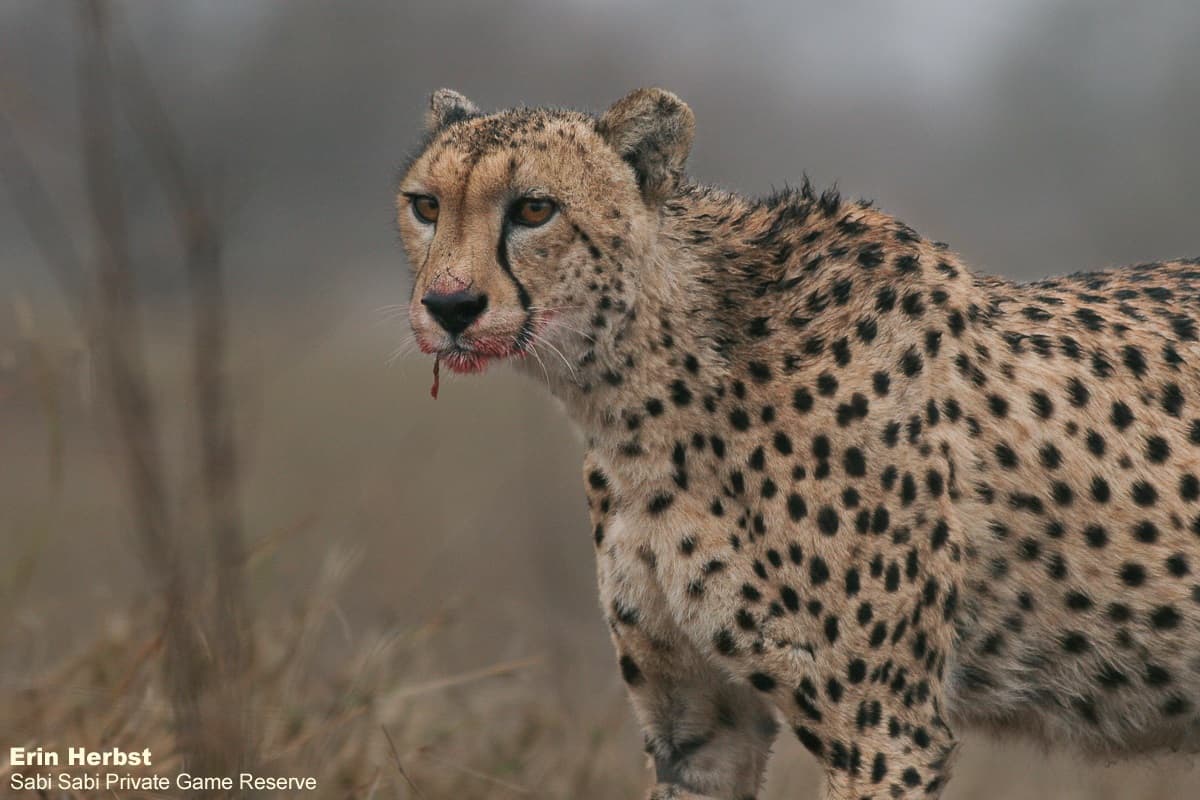 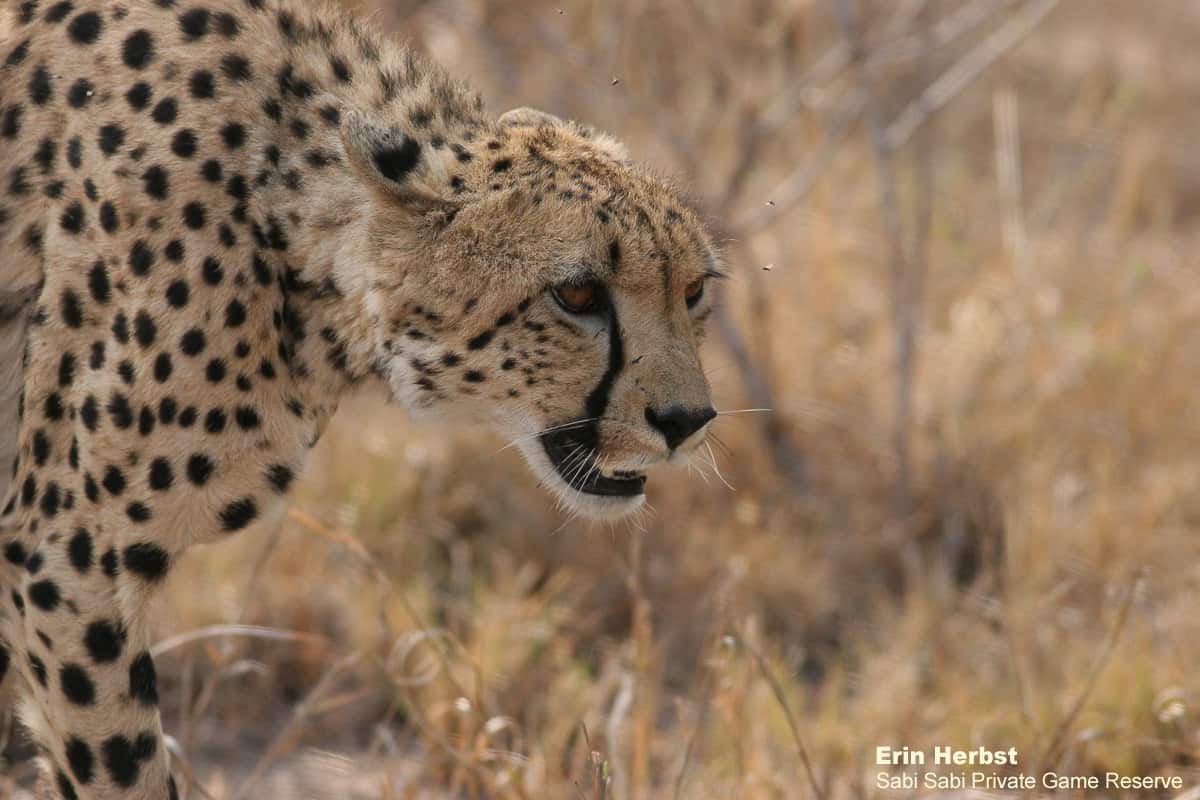 Vibrissae are one of a leopards most invaluable features, and for them, they serve a greater purpose than meets the eye. After all, it is often the smallest things that play the biggest role. 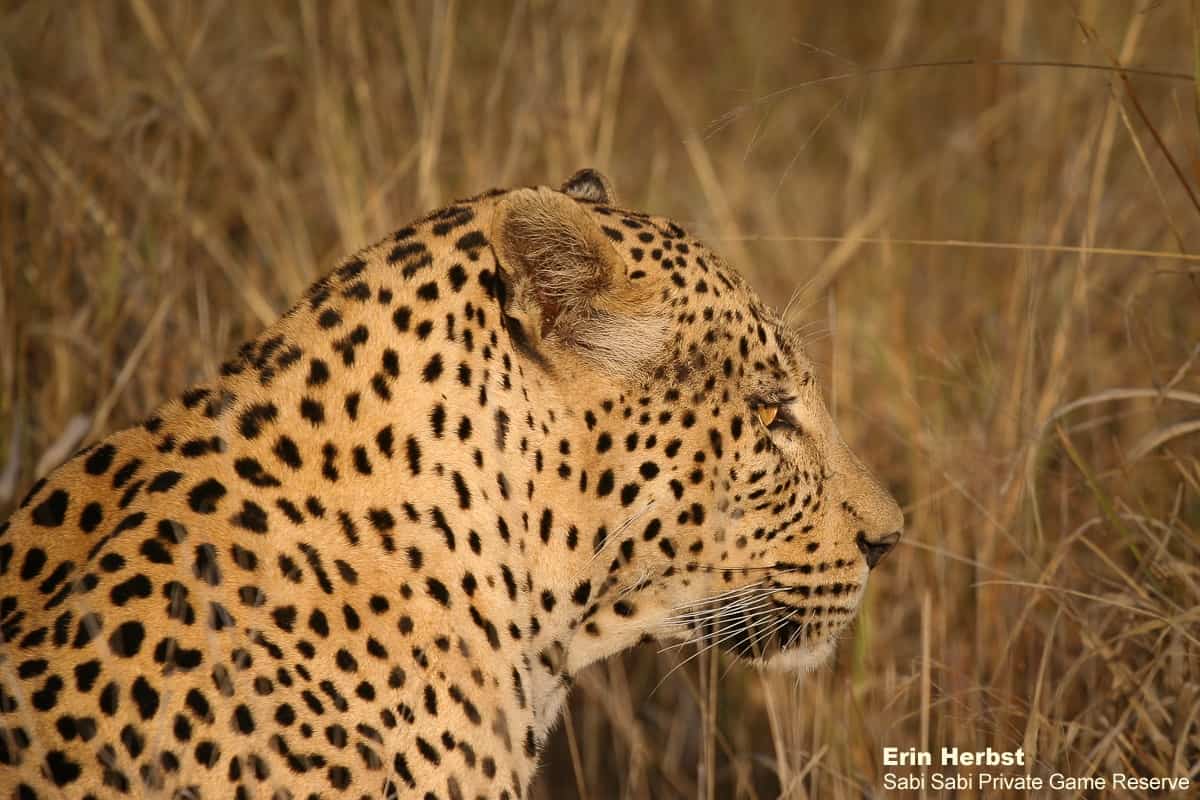