In the coming weeks, we will be looking back at a great Monochrome Monday Blog series and look forward to exciting new ideas going forward.  We hope you enjoy this week’s selection of our favourite general game images in monochrome…

“A Blue Wildebeest stands unaccompanied against a stormy sky, embracing the risks involved in order to ensure he alone will procreate.”

“A Spotted Hyena takes to a small waterhole to retrieve a kill stashed under the water.”

“A young waterbuck quenches its thirst on a hot spring day.”

“A giraffe calf moves through an open area to rejoin its mother.”

“Commonly overlooked due to its successful nature, but the beauty is palpable with time taken. “

“With the dry conditions, hippos are being seen more and more outside waterbodies during the day.” 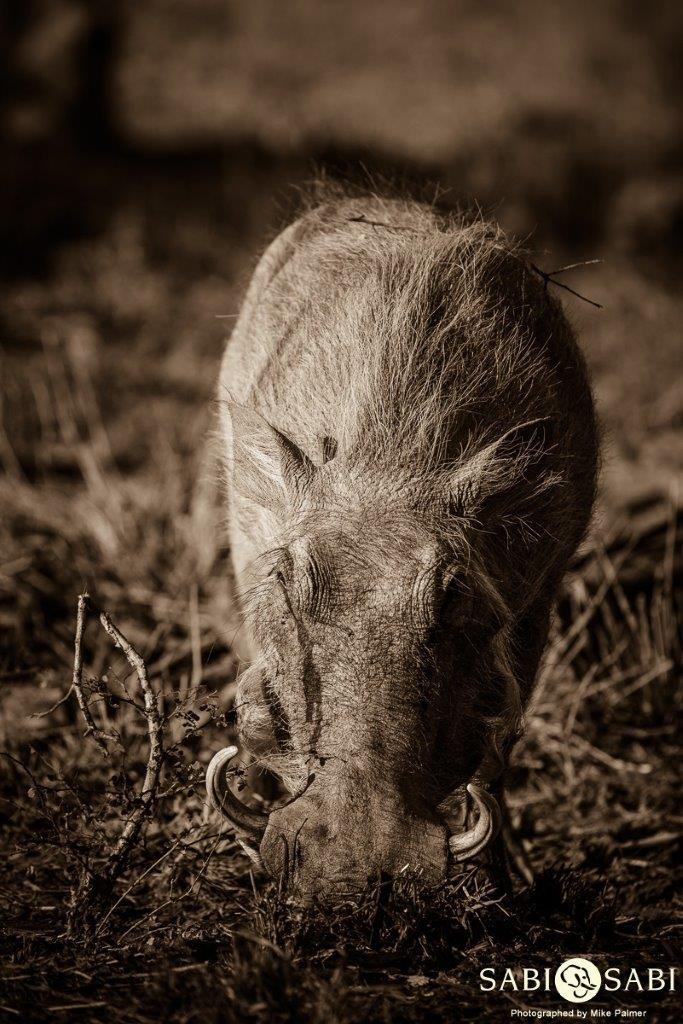 “A favourite amongst guests.”

“I treasure every shot I get of these skittish animals. This one posed for just enough time for me to get the shot.”’

“A male Giraffe and his companion, the Red-billed Oxpecker, keeping a watchful eye on his horn.”

“A herd of kudu on high alert after a lioness comes into view.”

“A very special moment and an interesting angle as we witness one of the primary behaviors in nature, the suckling of one’s young.”

“A regal male waterbuck looks over his back at a herd of approaching females. Another scene where being ready for a shot like this counts. This waterbuck was walking away from us, but I kept the camera focused on him hoping for him to stop and turn, and so he did.”

“A display of curiosity and intrigue.”

“A Dazzle of Zebra move into new grazing pastures and often use the roads as a path of least resistance.”

“A sub-adult male and female kudu take to a termite mound to survey their surroundings.” 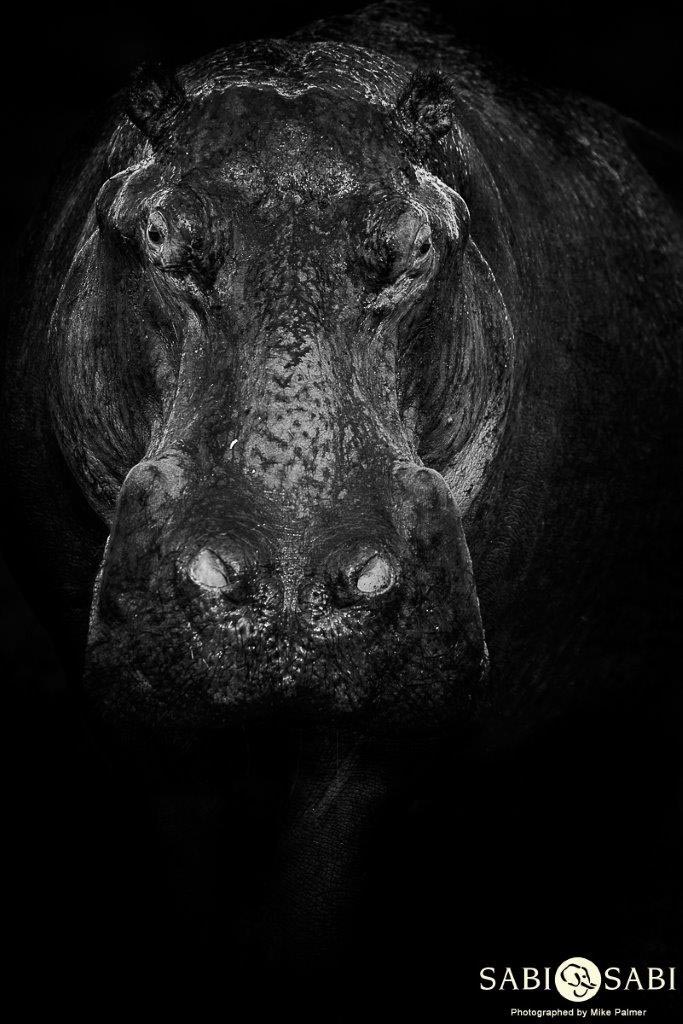 “A beautiful ‘Low Key’ representation of a very impressive bull hippo that to me, just works so well.”

“Elegant in its simplicity, sometimes spending a long time with common subjects can produce favorable results.  A common waterbuck pauses from feeding to gaze in my direction.”

“Ever-vigilant, a herd of wildebeest quench their thirst on a warm winter’s day.”

“Some scenes are just pure magic, but to appreciate them, one needs a great wide angle lens.”