Tigers in Africa? Carnivorous rhino? Giraffe feeding schemes? For those lucky enough to be familiar with the African bush these questions can sound amusing, but to many first time bush-goers they aren’t so far-fetched.

All rangers have stories of visitors’ questions that got them chuckling to themselves, the most common being ‘why don’t tigers feature in the Big 5’ – the answer of course being that tigers don’t occur naturally in Africa. 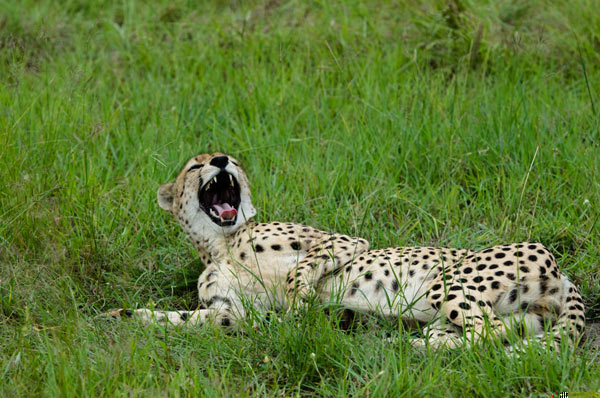 Long-time ranger, Elliot Mgiba, says the strangest question he has ever been asked on safari is if the airstrip wind sock was for feeding giraffes. Hilarious if you live on the reserve; a genuine query if you don’t. Rhinos are often mistaken for predators – their sheer size making them look every bit the hunter.

Richard de Gouveia laughs as he remembers his guests watching giraffes feed through the treetops. After much explanation about the herbivorous giraffe, its habits and the adaptations behind the long neck a guest asked, “how many birds does a giraffe eat in a day?” The guest thought that the giraffe had been pillaging birds’ nests in the treetops. 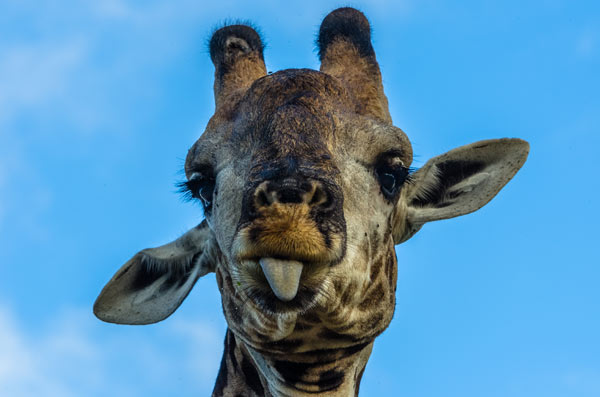 One ranger was so fixated on watching for dangerous game during a walking safari that he stepped straight into an aardvark hole, sinking waist deep into the massive hole. This time it was the guests who were left chuckling at a red-faced professional.

While watching the most abundant herbivore on the reserve, impala, Richard was explaining how during the mating season the males stop eating, are mating all the time and chasing off other males. A guest looked slightly confused and promptly asked, “so do the females hunt during this time?” To which he replied without skipping a beat that it wasn’t too onerous for them as grass doesn’t run very fast!

Perhaps the strangest comment came on an occasion where lions had killed a giraffe and had been feeding on the carcass for about three days. Some new guests arrived and the first stop on their amazing safari were these lions. By this stage the giraffe had been totally dismembered and after he had described the hunt that brought it down a few days earlier, a guest turned to Richard and asked, “what are the chances of survival of this giraffe?” Somehow Richard and his tracker managed to keep a straight face.

And then there was a young family who were five minutes into the morning safari drive when the six-year-old daughter asked shrilly, “mum is this the ranger you think is so good looking?” It was a long morning.