Sabi Sabi serves to protect and preserve a very unique ecosystem.  In so doing, we provide a sanctuary in which the fauna and flora of the same may thrive.  Our vision is to then offer our guests an unbiased window on this incredible spectacle of the African bush. 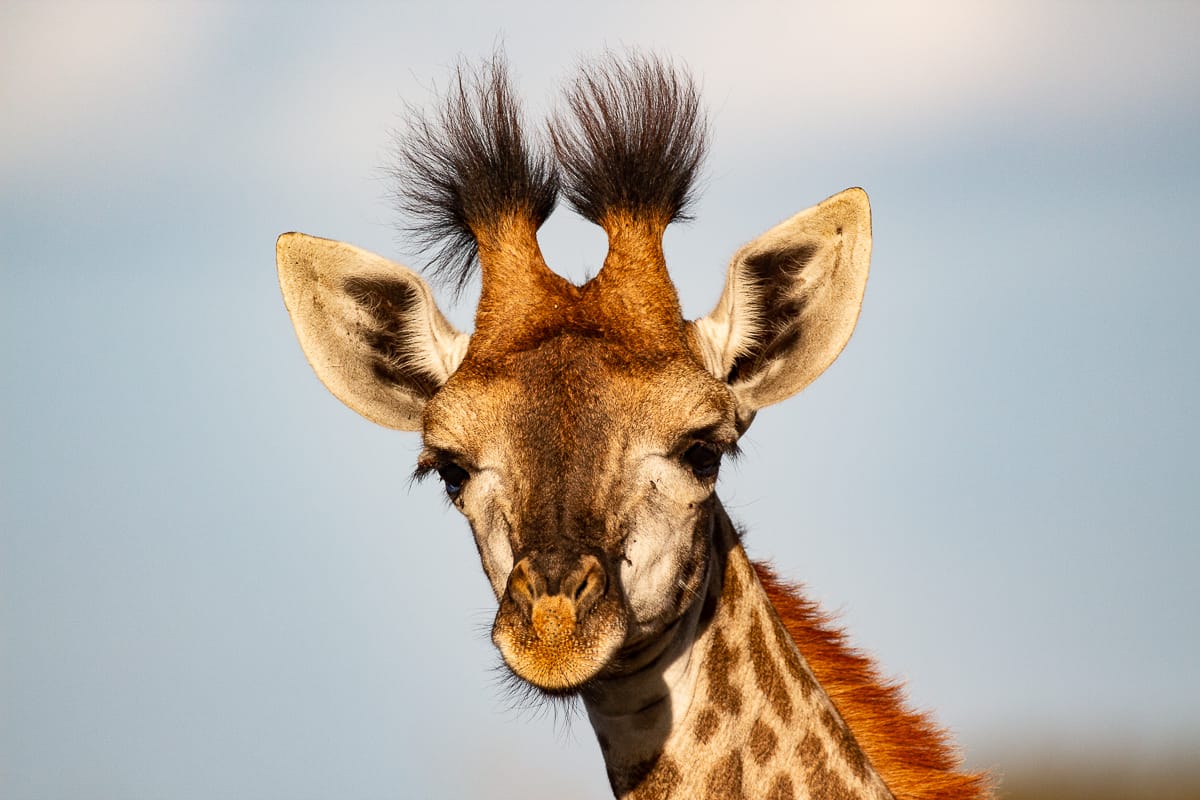 Lauded as one of the best places on earth to see wildlife in their natural habitat, the safari sightings on the reserve over the past five months have been unbelievable. Our small team of staff stationed at the lodges during lockdown have had front-row seats to the drama and the mystery of the African bush.  The wild inhabitants of this pristine protected wilderness did not disappoint. 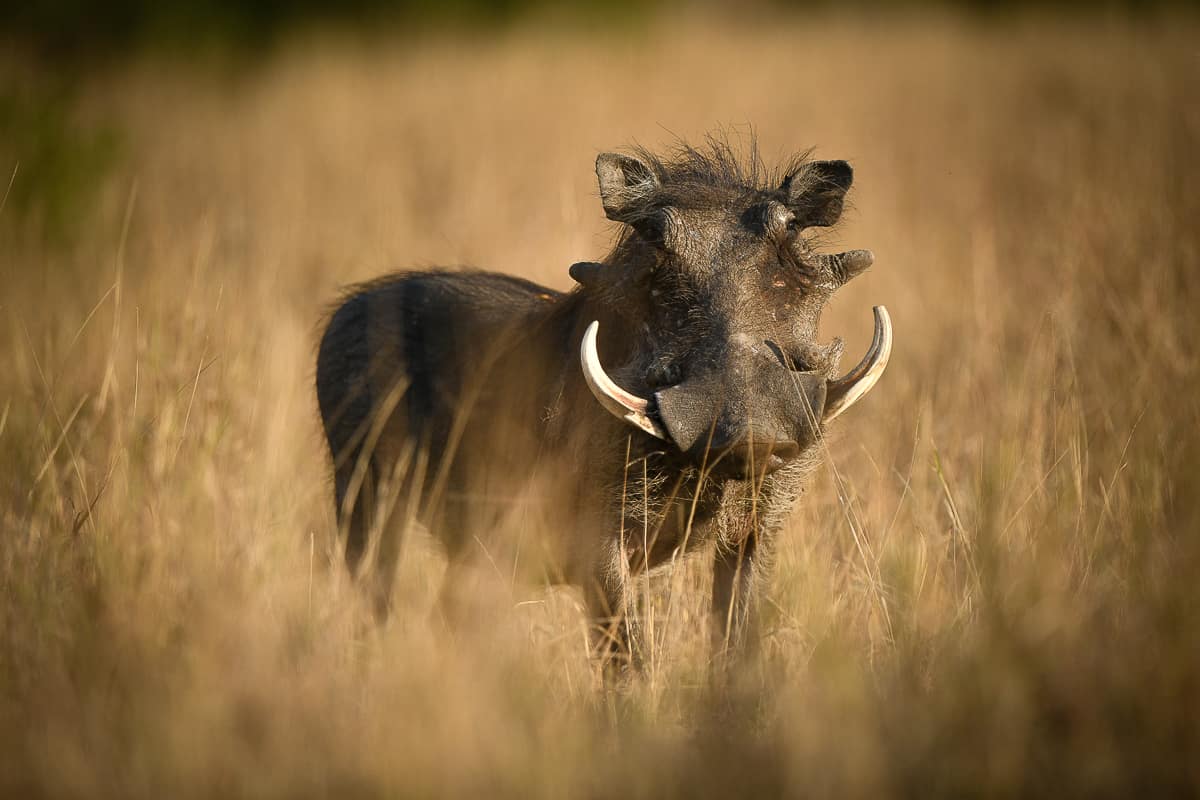 Earth Lodge, etched into a natural slope of the earth, is designed to have minimum visual impact on its surrounds.  The architecture blends unobtrusively into the environment.  With no guests in sight, animals residing in the adjacent bushveld moved in closer to the unfenced lodge to their heart’s content.

A female leopard took down a bushbuck on the lawns outside the main lodge, and shared the same with her cub one late afternoon.  Thereafter, they took the opportunity to explore Earth Lodge while they had the place all to themselves.  Reception, the day bar and the dining areas were all carefully inspected. At one point, the cub was quite taken with her own reflection in the windows enclosing the bar. 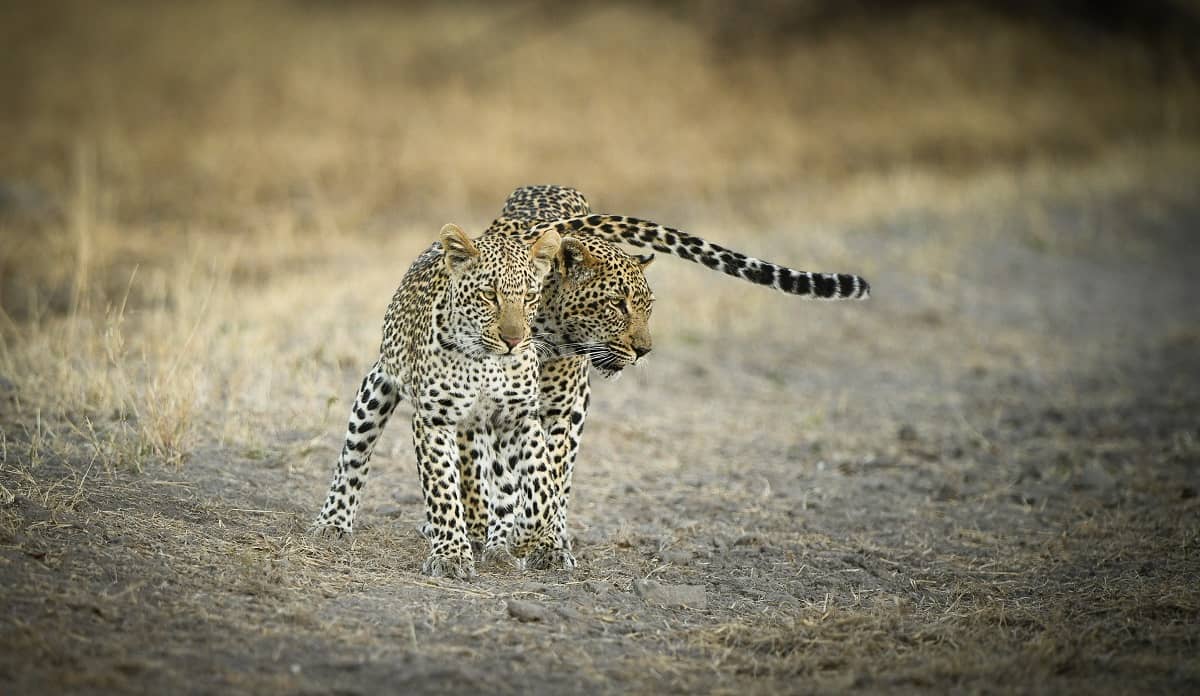 We have witnessed how the dominant female in the south, Scotia, has now raised her cub to near independence at 14 months.  A few weeks ago one of our Rangers came across the dominant male in the south – Xovonekela.   He was mating with the young Tamboti female, who is new to the area. Scotia surprised the mating pair and a skirmish between the two females and the male ensued.  Scotia then made a hasty exit to avoid any further confrontations.  A once in a lifetime sighting captured. 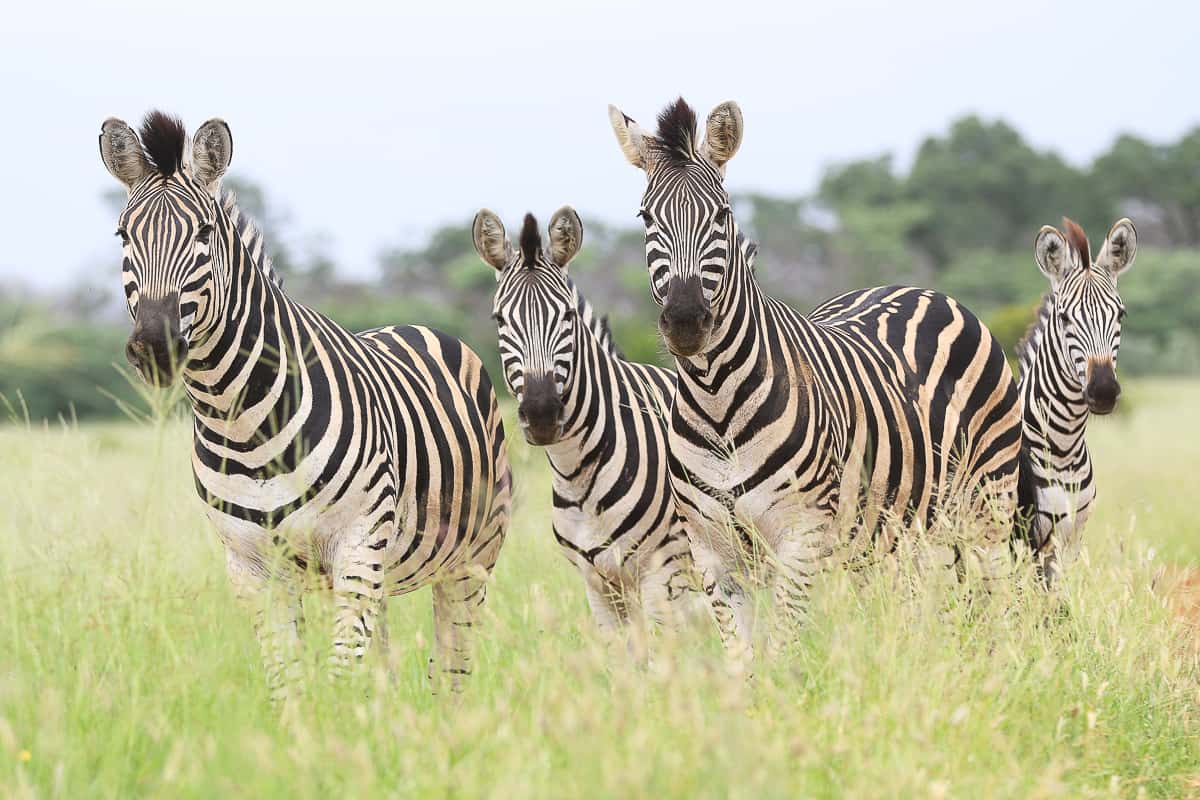 It is not unusual for elephant to roam close to Earth Lodge.  They frequently spend lazy afternoons grazing roots, grasses and bark and sipping cool water from the waterhole in front of the lodge. Despite being in the middle of winter, daytime temperatures were pleasantly warm and large breeding herds of elephant were also spotted cooling off in the mud in the waterhole in front of Bush Lodge. They were joined by giraffe and zebra with their young calves and foals, looking to quench their thirst. 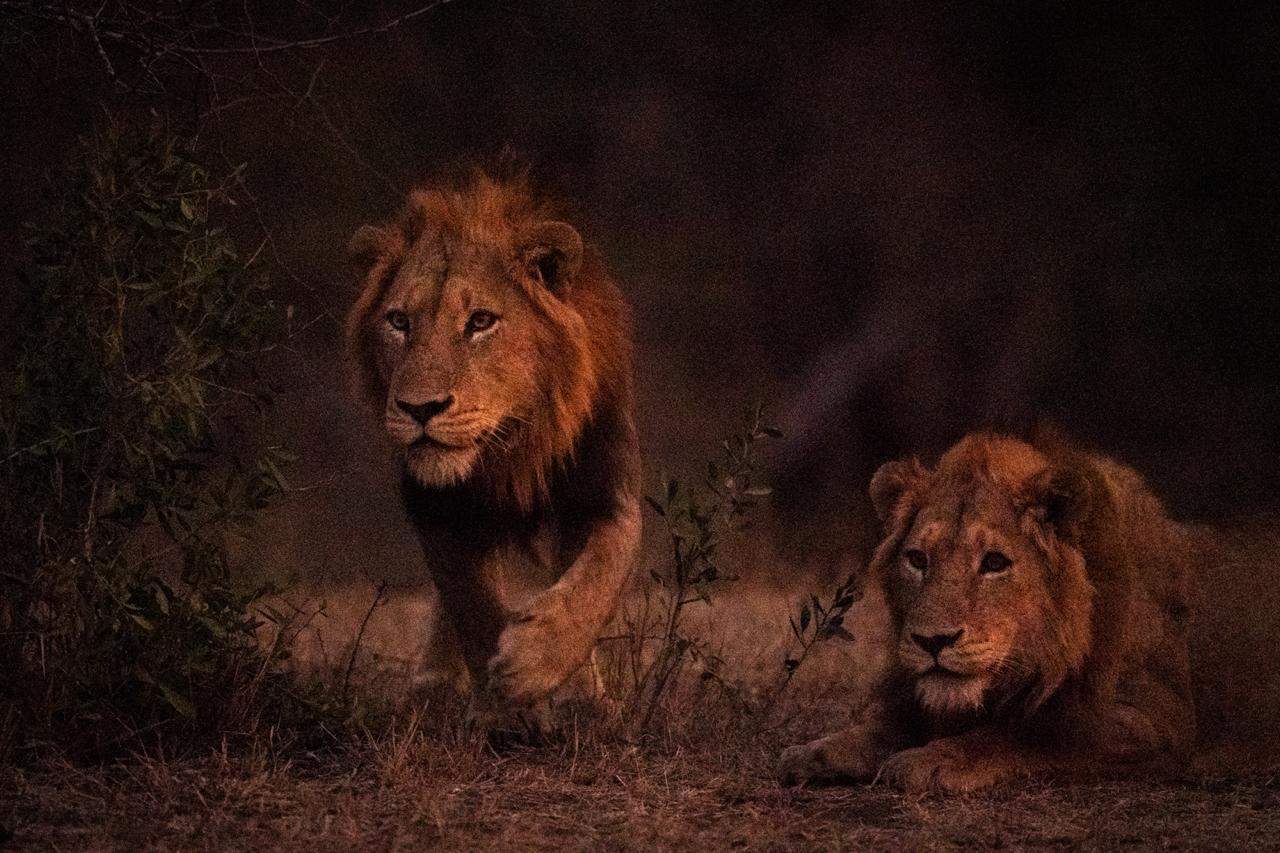 A massive buffalo herd of over 200 strong moved through the reserve and attracted the attention of several lion prides that were always trailing not too far behind. The N’waswishaka male lions, the Southern Pride lioness and the Kambula Pride, all kept their steely eyes on the prize of the buffalo.  A few buffalos fell victim over multiple attempts.  When the lions failed with the buffalo hunting, impala became the meal of choice.   Several new young lion prides are currently patrolling the reserve, paying Sabi Sabi a visit for the first time.  These were a delight to see. 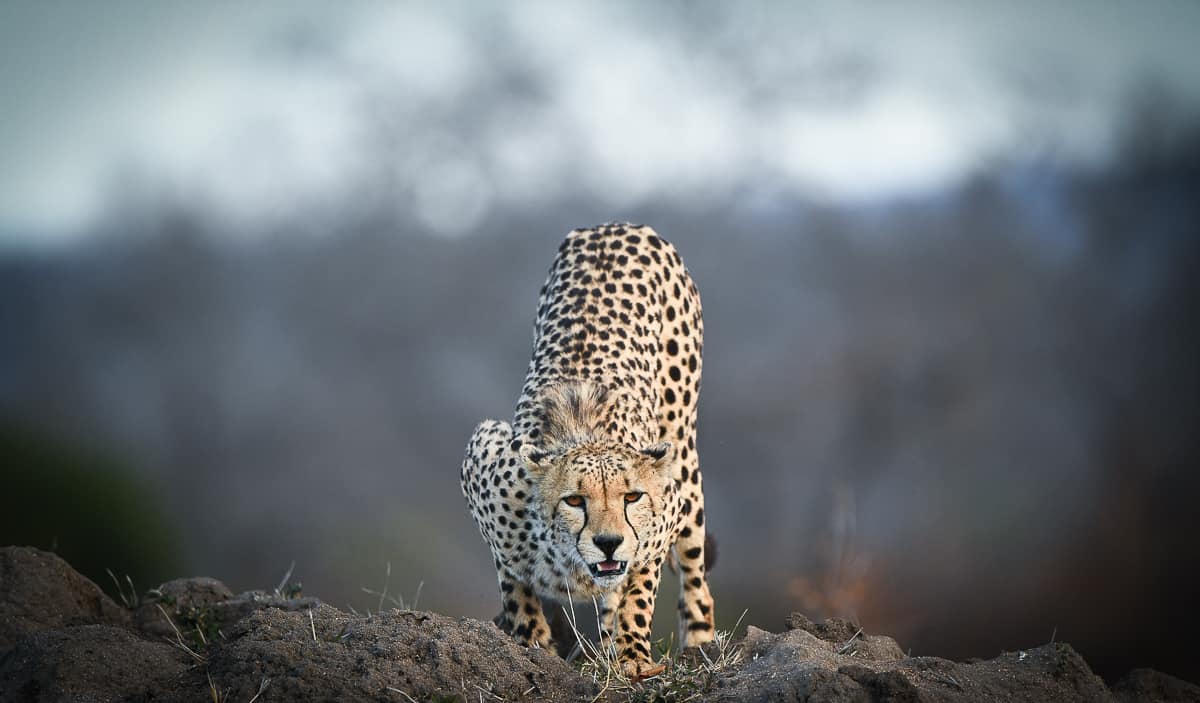 Other predators seen traversing over the Sabi Sabi properties were numerous cheetahs. On the western side a mother with two cubs have been regularly spotted – often surveying the landscape for suitable prey, playing with each other and once even standing their ground against a clan of brawny hyena.  Whether settled on the ground in our open areas, or perched atop a termite mound, these majestic cats made for many picture-perfect moments. 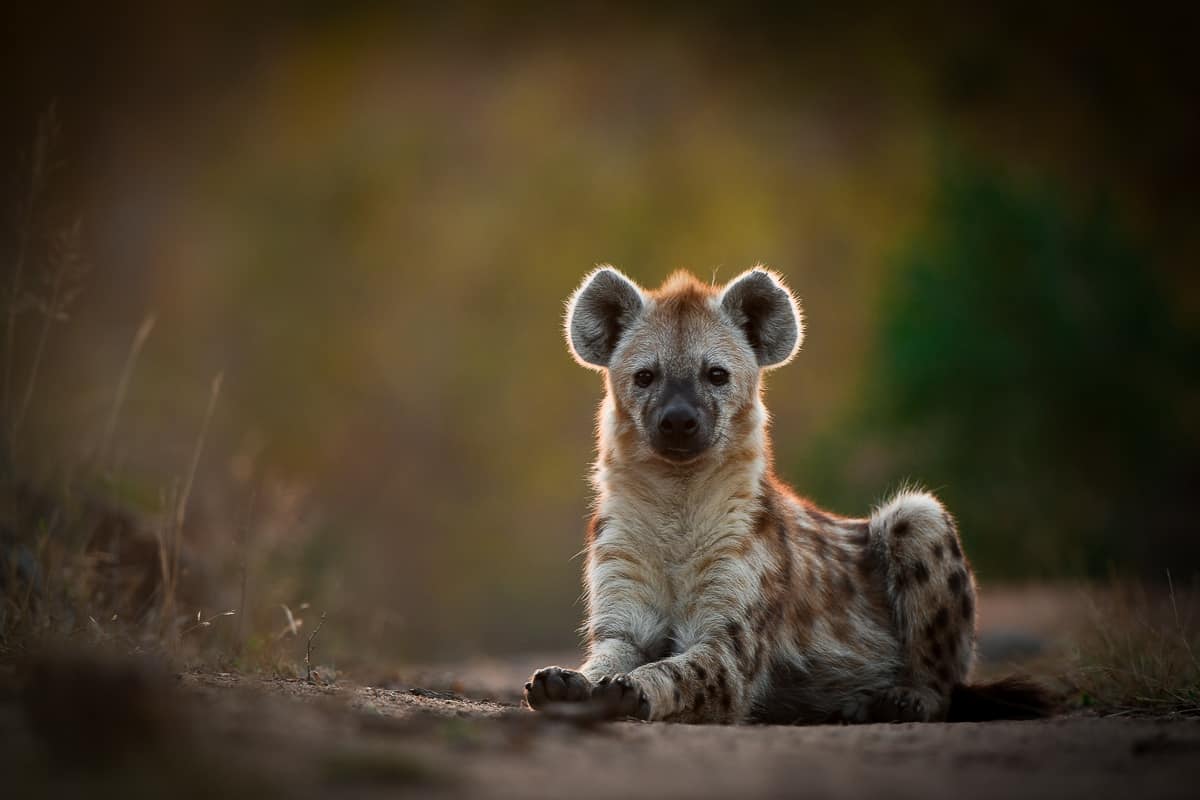 The distant yelps of a pair of Black-backed jackal, not often seen in this region, led our team to a magnificent sighting of these russet-coloured omnivores as they trotted about hunting for small prey. 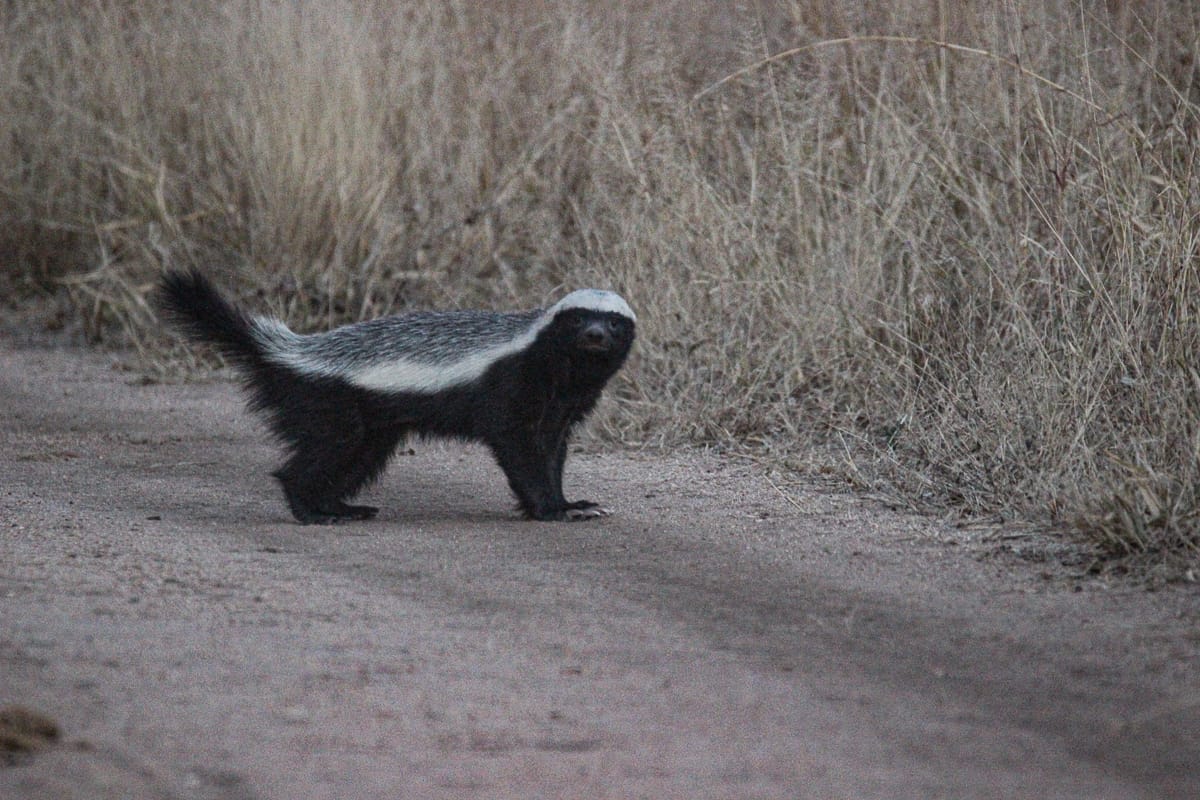 Due to their reclusive nature, honey badgers are particularly difficult to spot in the wild.  We were lucky to stumble across one crossing the road while out on safari one morning.  The badger brushed off our presence with indifference and continued scurrying down the road. 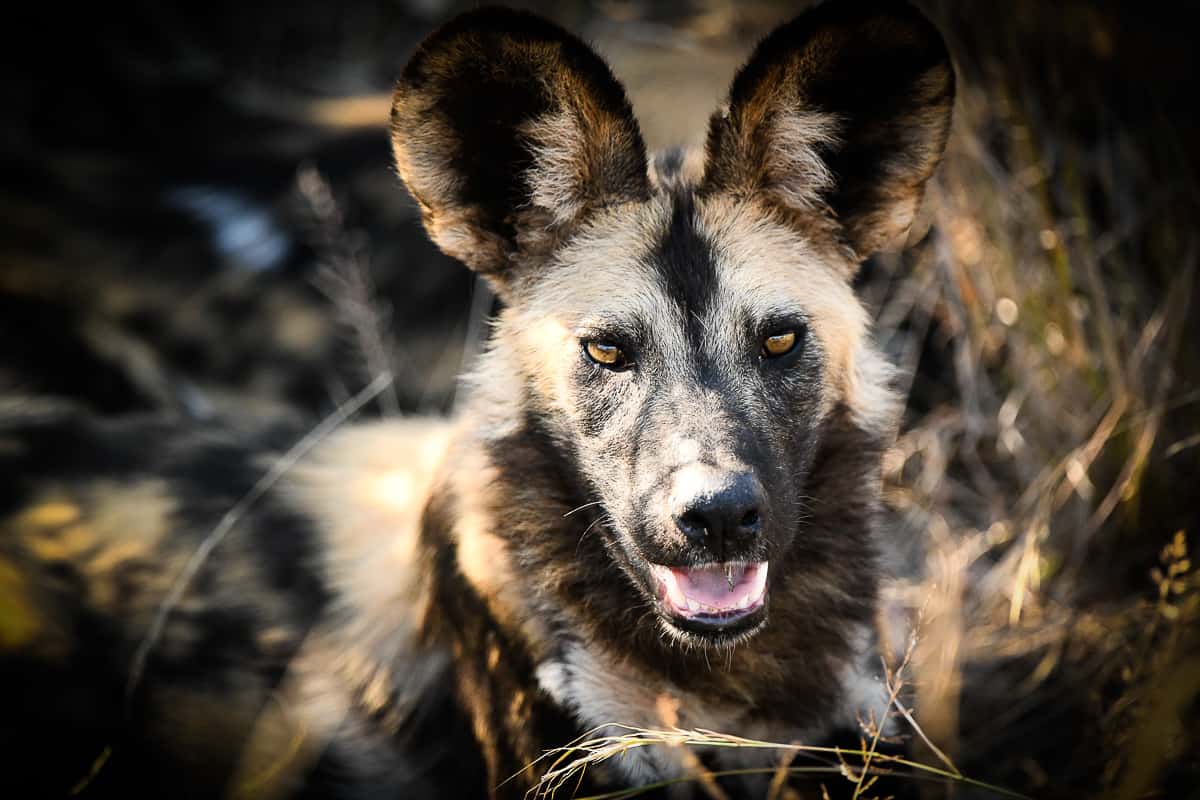 Wild dogs always make for fast-paced action, especially when trying to secure a meal. Also known as ‘painted wolves’, their energy is infectious and their strong bonds of co-operation make them one of the most successful predators in Africa.  Our rangers are always enchanted spending time with one of Africa’s most endangered mammals.

The night Sabi Sabi closed in March 2020, we witnessed a Wild Dog kill behind our Managing Director’s house. Serendipitously, the night before we reopened, a similar sighting unfolded again in the identical spot. 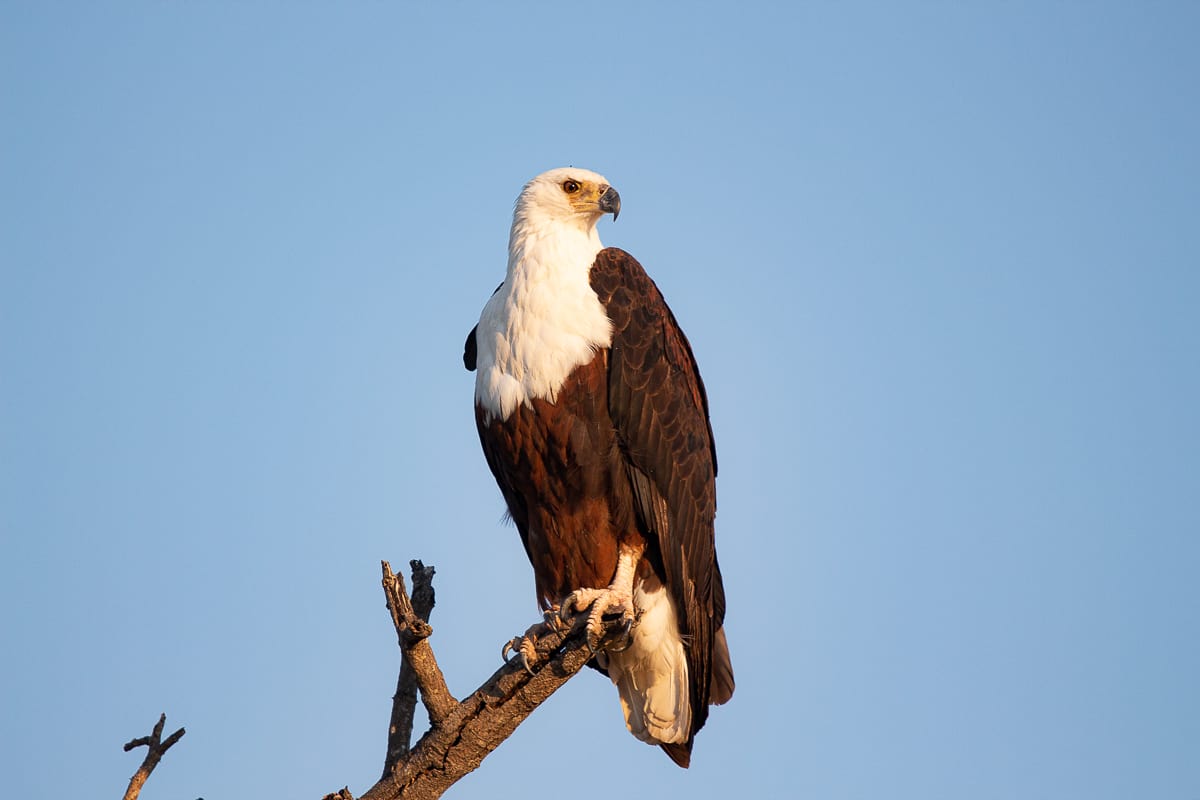 Lockdown has made us more appreciative of the incredible experiences we have access to, and has ignited within us a desire to finally do the things we have put off doing and to visit places we have only dreamed of visiting.

Our four five-star lodges are open and ready to receive guests looking to reconnect with nature.