The summer season in and around Sabi Sabi Private Game Reserve is characterised by a beautiful lush green mixed with the different beautiful colours of flowers and trees around us, and there is always an abundance of fruits that are edible to humans and animals alike, one of the main fruits we see at this time of year are the fruits of the Marula trees.

The Marula tree (Sclerocarya birrea) is a widely grown plant here in South Africa. The Latin name in essence means ‘hard’ and ‘nut’ which refers to the hard stone-like pip found within the fleshy fruit. The strong-flavoured fruit it bears is edible and contains four times as much vitamin C as an orange. The fruits can also be processed to make jams, jellies, and beverages such as fermented beer that is commonly made. The most popular South African liqueur “Amarula” is also made from the same fruits as the Marula tree. The seeds, which used to be unused, are now the source of Marula pip oil. This oil is perfectly odourless and tasteless and has skin hydrating properties amongst other uses.

On many occasions, my guests ask about the Marula trees and the liqueur. The Amarula liqueur is loved by many, and most would love to taste it at any given time, especially on our morning tea and coffee stops as the liqueur beautifully compliment the taste of coffee as well as hot chocolate!

The Marula tree only bears fruit once a year in our summer season, ripening from January to March, and in this small space of time animals, particularly elephants, rush from tree to tree in search of the fruits, and can often be seen shaking these trees with their large foreheads to allow the fruits to drop and then picking them up using their flexible trunks. Baboons and Vervet monkeys are also drawn to these trees at this time of year, and the fallen fruits are eaten by many species of antelope. 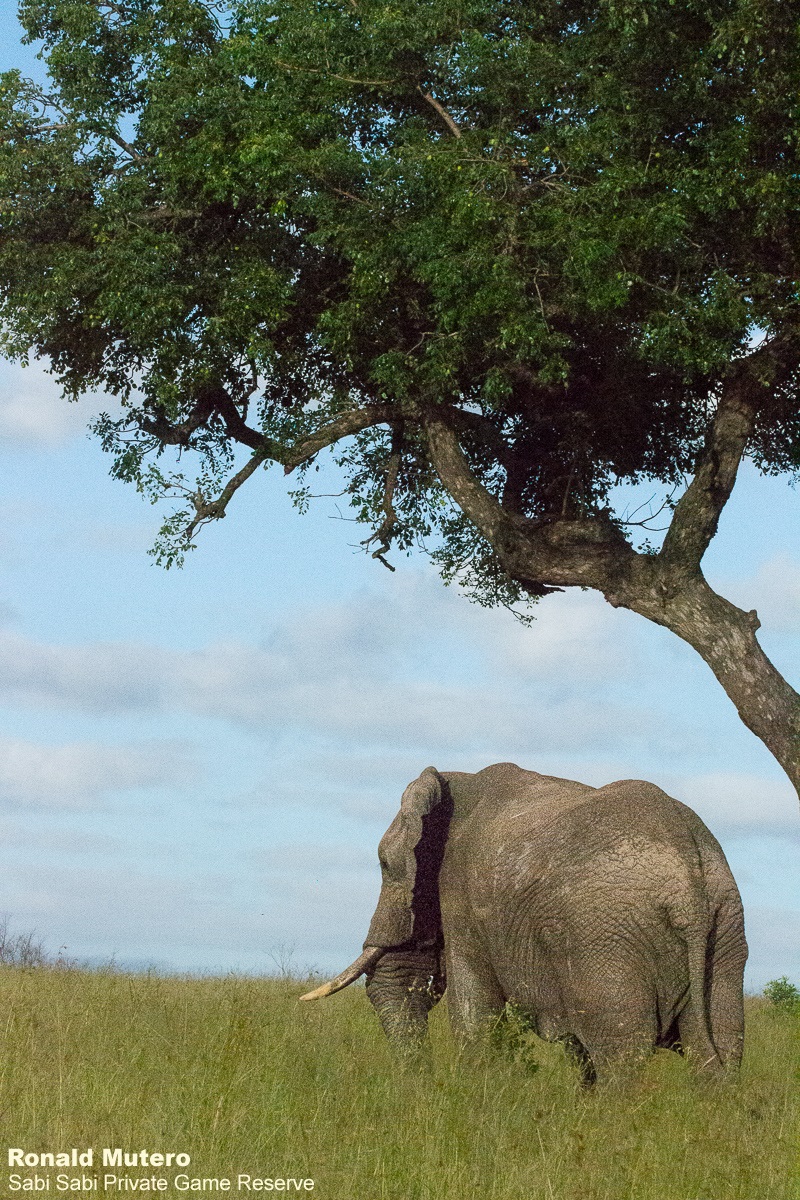 Many people often ask the question on the rumour that elephants get drunk by eating a lot of the Marula fruits. The theory behind that is that elephants eat the already fermented fruits that are rotting on the ground, causing them to become intoxicated but this myth has been debunked and on top of this, as mentioned earlier, the elephants are usually seen shaking and then eating the fresh fruits of the trees rather than the ones already found on the ground.

It is due to the elephant’s love of the fruits that these trees are so widespread. Elephants are mainly, but not completely, responsible for the seed distribution of these trees and due to these large animals, that cover much ground throughout the days and nights foraging, the seeds can be found in their droppings many miles away from any Marula trees in sight.

Daily, we are now witnessing a great deal of elephants moving from one Marula tree to another in large numbers taking advantage of the fruits before the season is over, and the people in local villages are currently doing the same!