If you have ever spent time in Africa and watched the animals, I’m sure this question has popped into your head before… “How do animals communicate? How do they know what each individual is saying?”  Well its simple, animals have their own language just like we all do – and this is what we know…

There are four categories of communication amongst animals.

Let’s break it down…

Communication via vocals or sounds

Animals do not need to be near one another for this as sound in the bush can carry for great distances. These sounds or noises will be made for a variety of reasons including:

Alarm calls – to alert each individual of their own species or others that there is a predator or threat in the area but also to advertise to the predator that they have been seen and the element of surprise is lost.  A great example of this will be when we hear vervet monkeys calling when they see a predator, such as a leopard, walking through the area.  This also assists us guides in looking for these elusive creatures. 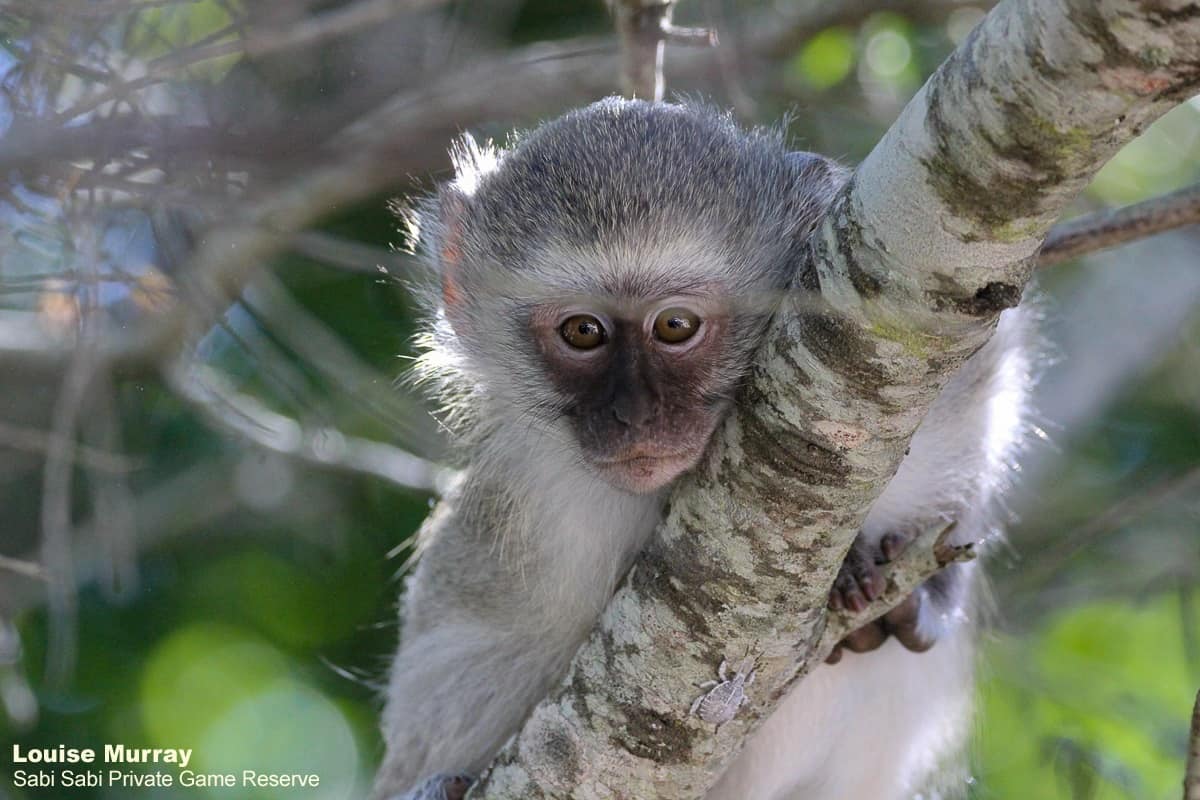 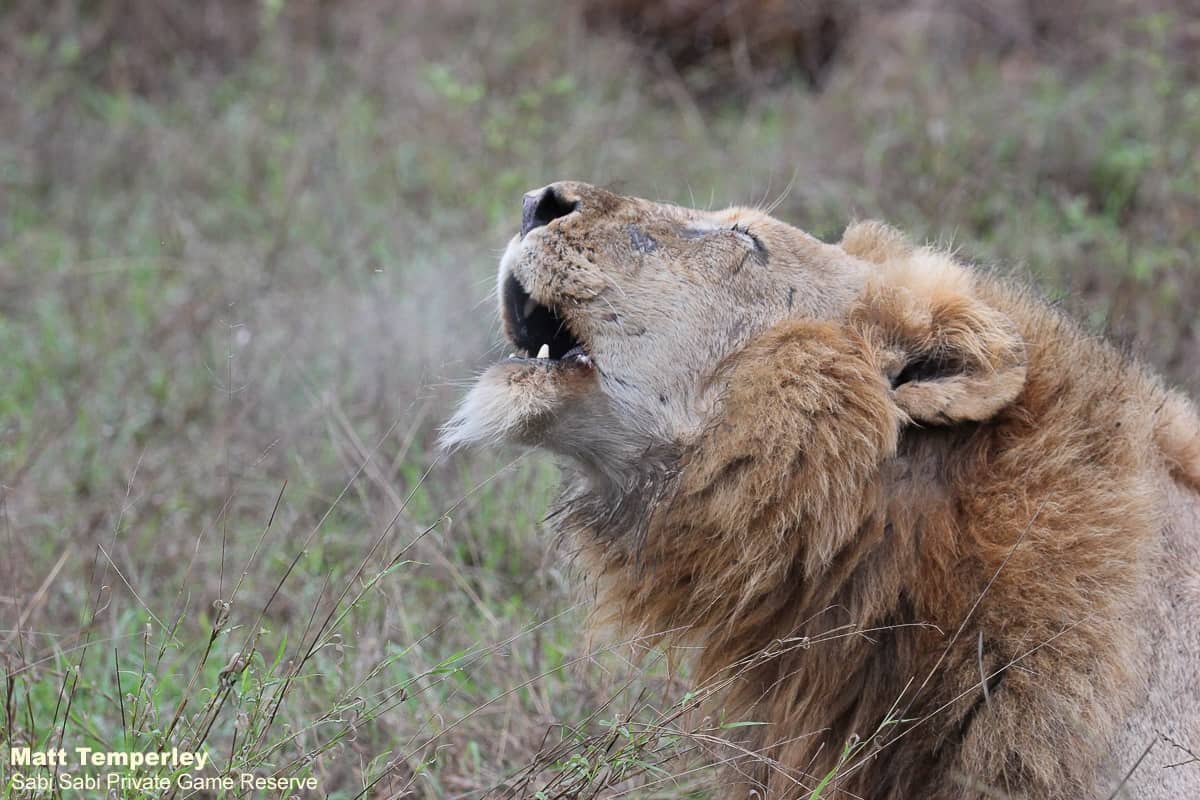 To attract mates  – a good example of this is a bird we find here called  Black-bellied Bustard, (also known as the champagne bird – mimicking its sound) although this call can also be a territorial call, this call attract females to the area. 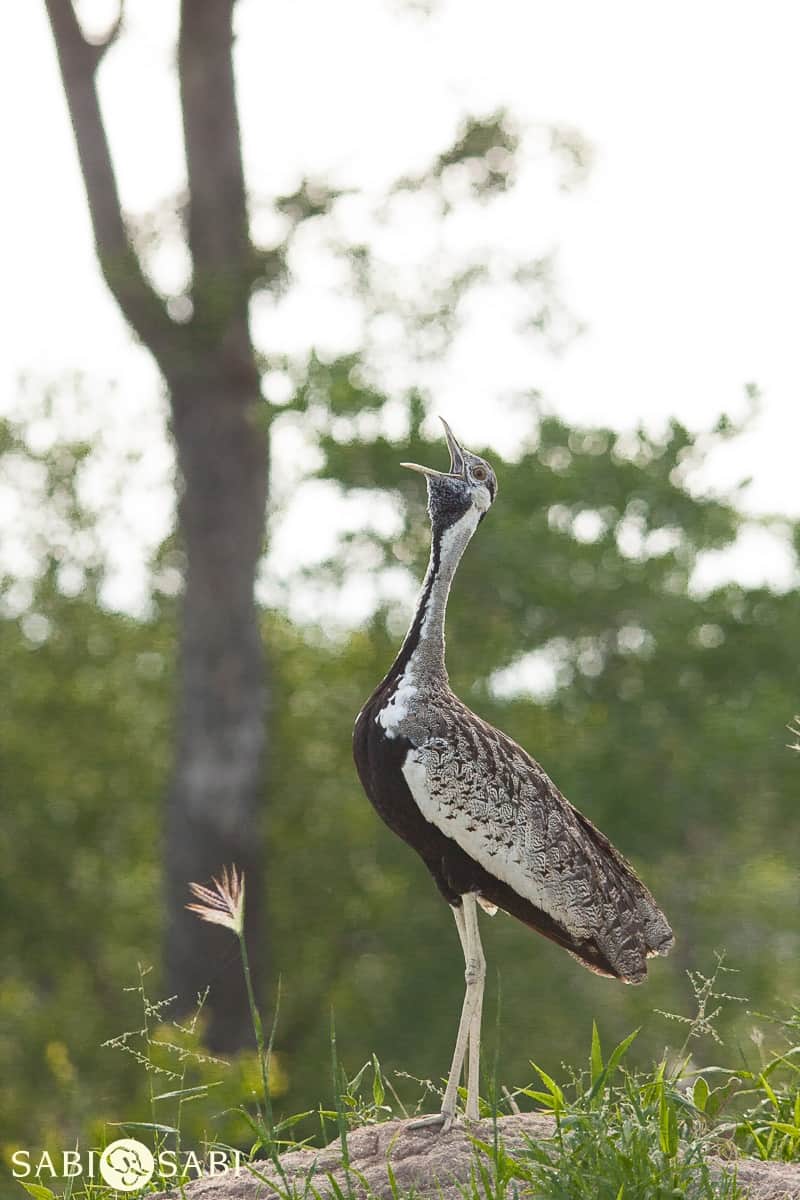 Between a mother and her young – so important when you are a vulnerable little one out in the big bush – normally soft faint calls are vocalised between one another.

To keep in contact with one another – especially when in a group/pride/pack/clan etc.

Wild dogs are a good example here – with their fast pace, often while hunting the pack can be split up, if one has managed to kill you can often hear the high pitched calls from the individual communication with the rest to find him/her. 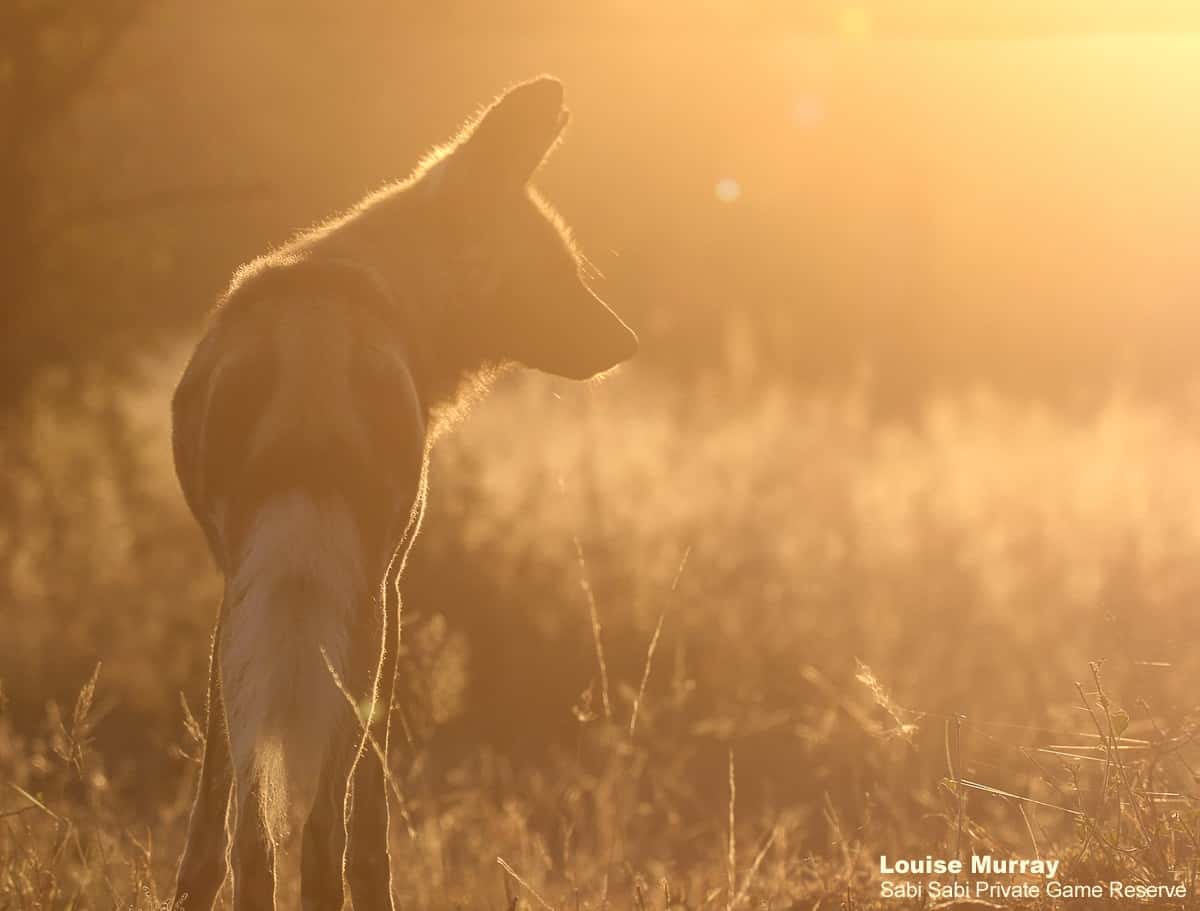 But not all vocal communication is made of their voice – sounds and noises that are made from the animal’s body parts can also be a way of communicating. Porcupines can rattle their quills when threated. Insects practice stridulating – rubbing their legs or wings together to produce a sound. Some antelope snort through their noses.

This is through sight – this is often seen in birds for courtship reasons – most birds will get what is known as breeding plumage. During their breeding period, often the males get these extravagant, bright, colourful and breathtaking feathers to attract a mate. Some birds will go as far as doing a “dance” or special or specific movements to attract a mate. Stunning birds like the Lilac-breasted Roller, who always have extravagant colours, rely on a display of rolling in midair. Some visual displays are seen in antelope also, Nyala do a lateral display (the raising of their hair straight up) when competing with other males. 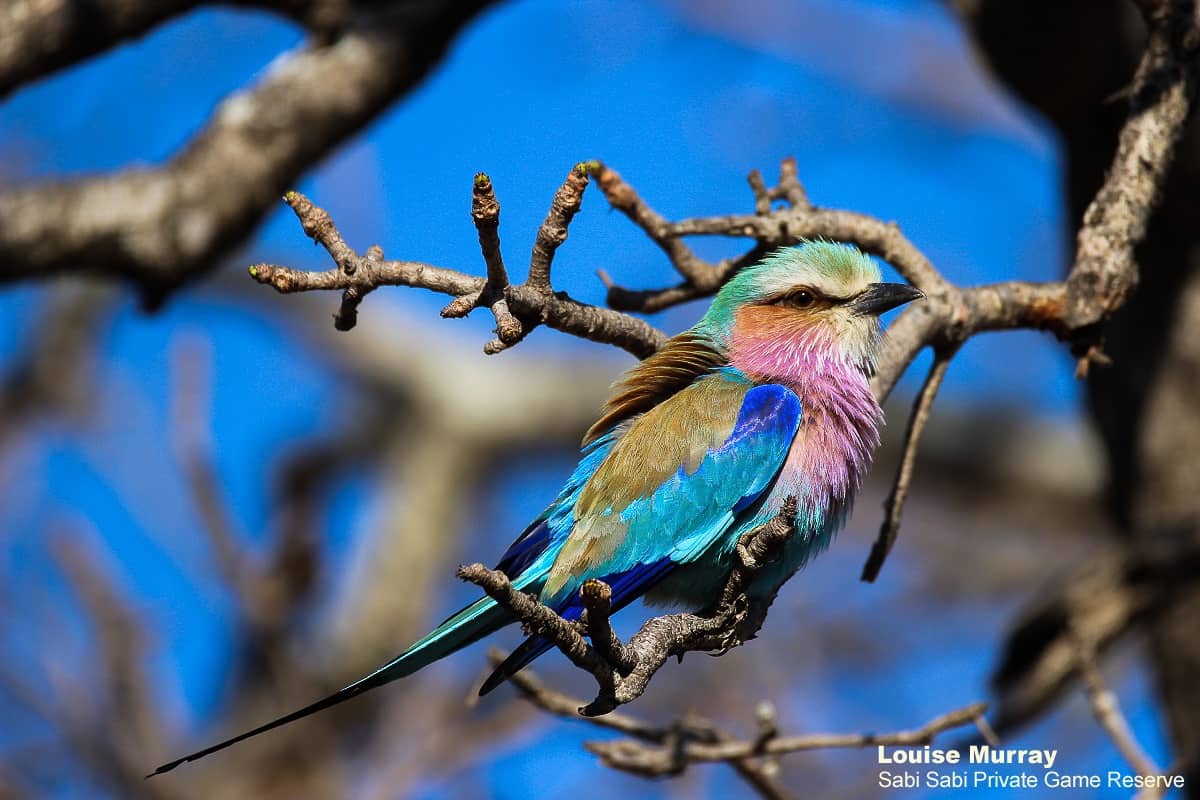 Blue Wildebeest have a preorbital gland on the face, that they often rub up against trees or stumps, scent marking territory. 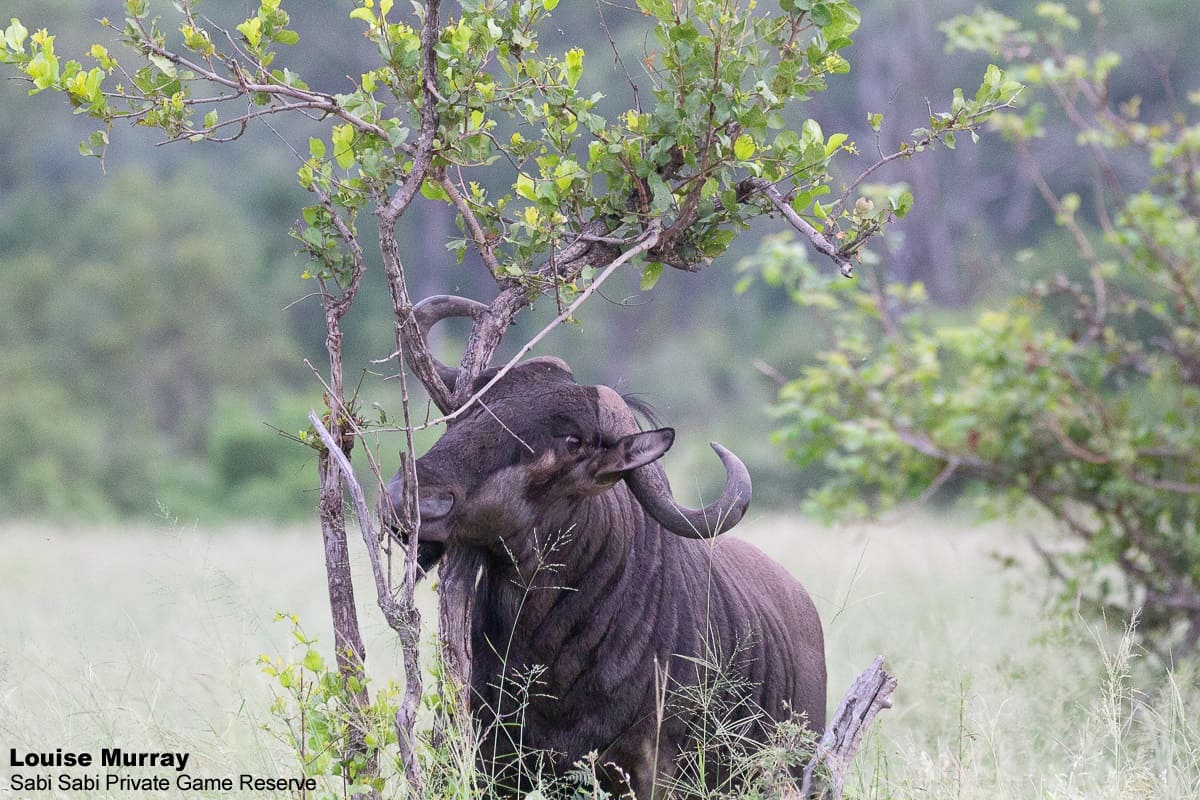 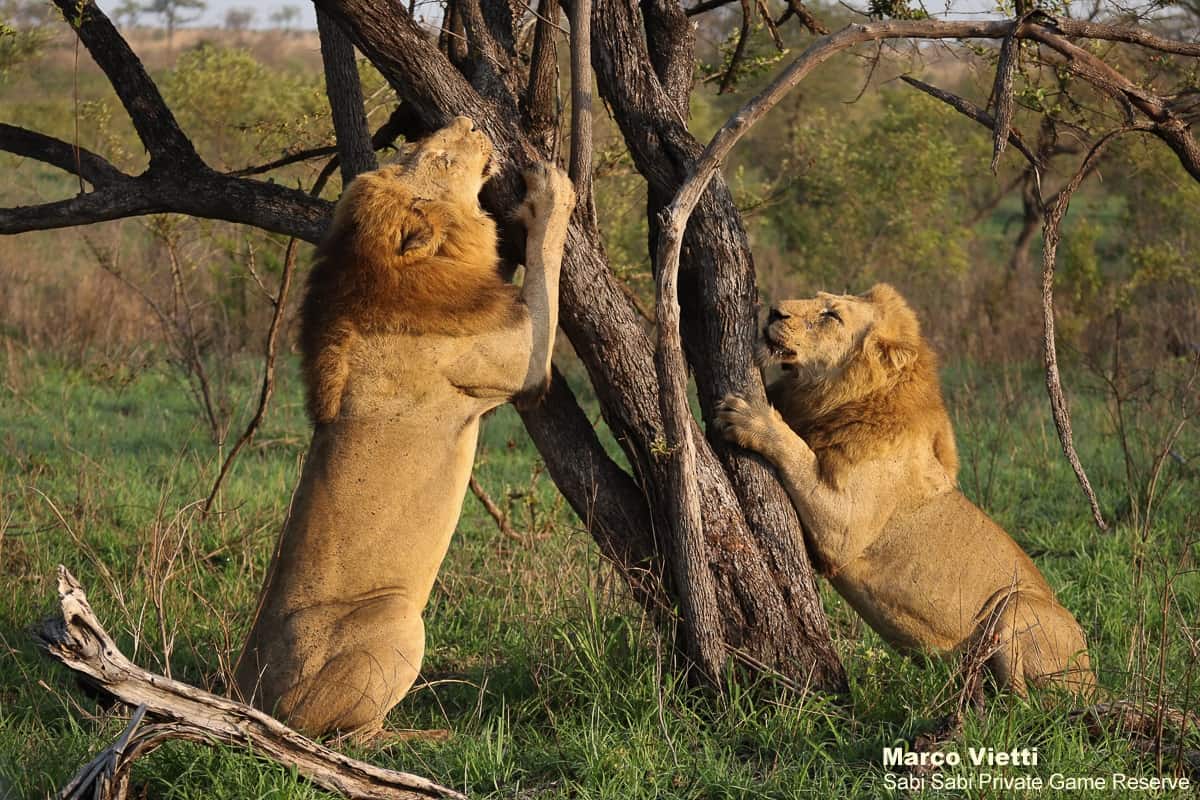 Animals will touch, groom, run up etc. against one another for several reasons, mainly to reinforce a bond between members or between a mother and her young. We can also see tactile communication in courtship, play, fighting etc. Examples can be – elephants that often touch one another with their trunks, feeling and smelling. 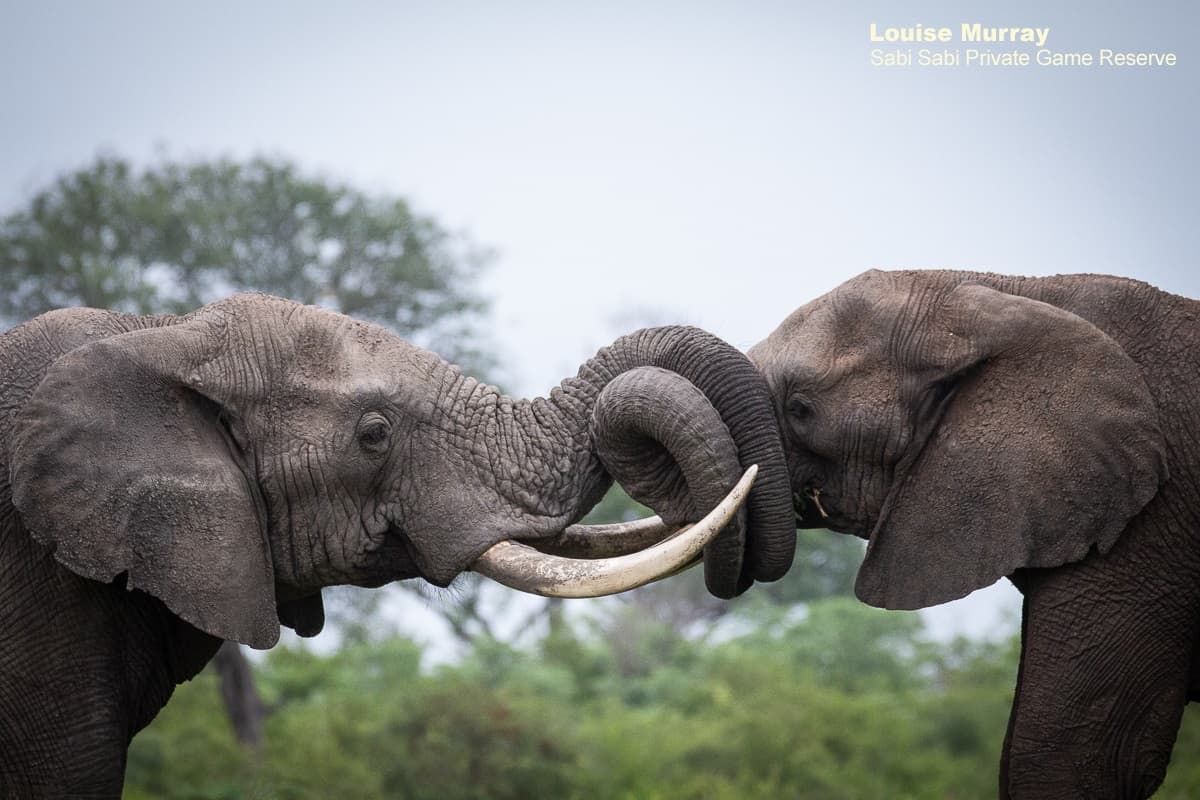 A pride of lions often groom one another reinforcing a close bond between each member. 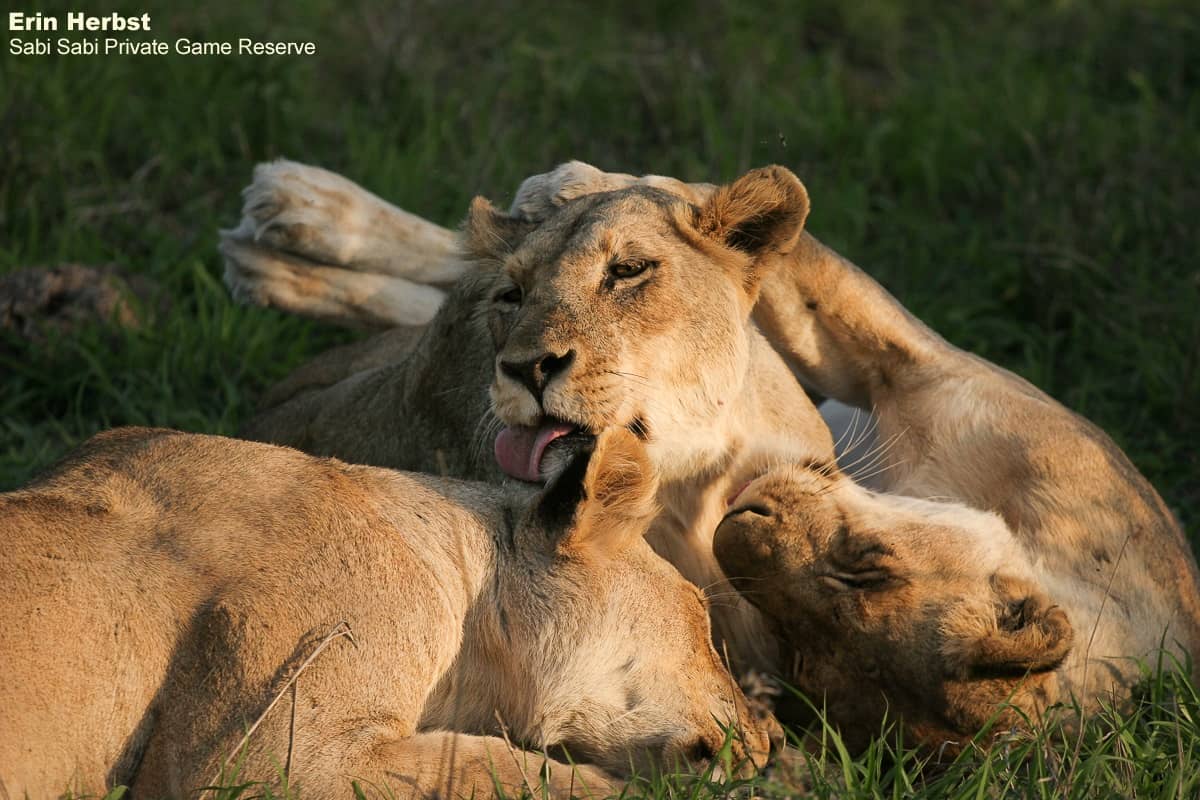 So, there we have it. Communication is vital out in the bush, as it is anywhere else.  These are just a few examples of the many ways animals communicate with one another, so next time you find yourself in this magical place, take the time to see if you can notice these actions, listen and learn Mother Nature’s way.