A couple of weeks ago we had updated you all on a new leopard cub that was spotted while following a female leopard, she had lead us straight to where she had hidden her cub in a good dense thick area along a dry riverbed. 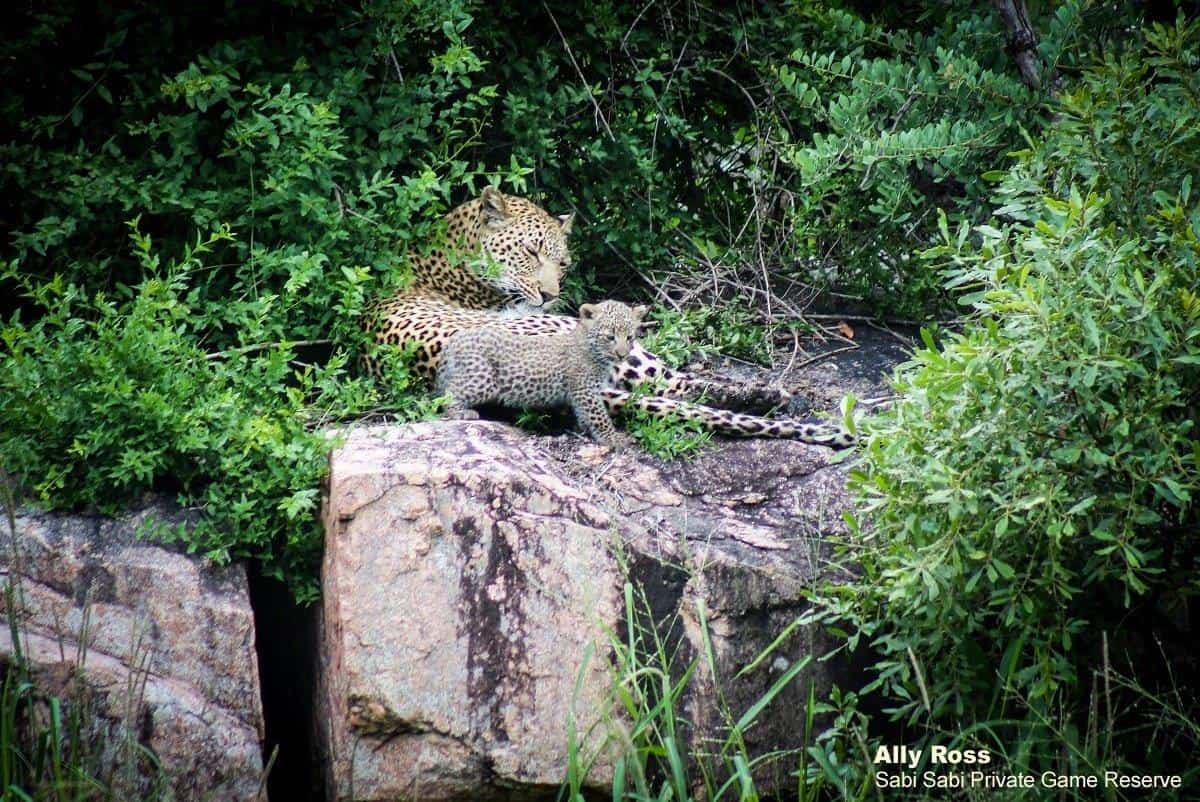 So why no more photos of the cub?

The Sabi Sabi team has a huge understanding when it comes to empathy for the animals, so once the den site and cub was seen, we set straight to work as we zoned off the area and told fellow guides to avoid the area all together to give mother and cub some privacy.

Well we have been seeing mother around a couple of times, looking good and on the prowl for a good meal and not far from the area where we first found the cub, once she has set route to her den site we will leave her be. For some time still, she will leave her cub hidden away as she heads out to hunt to keep her strength up. 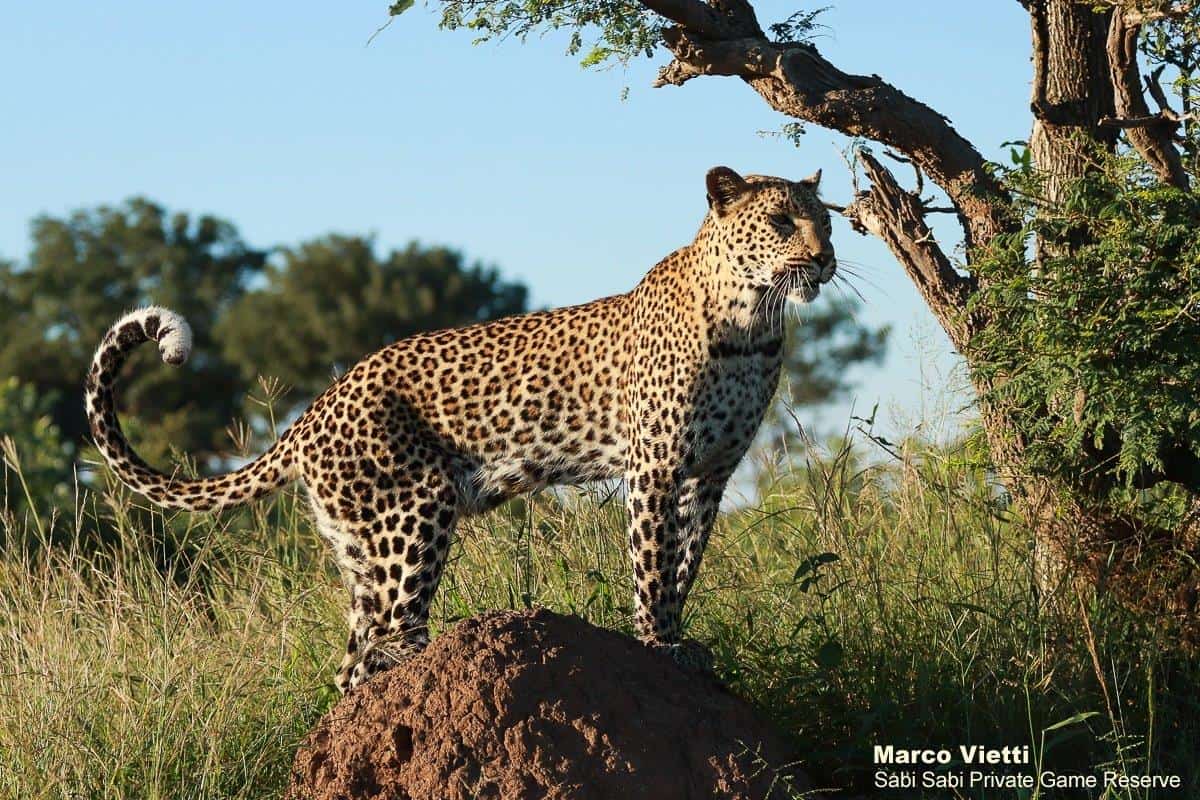 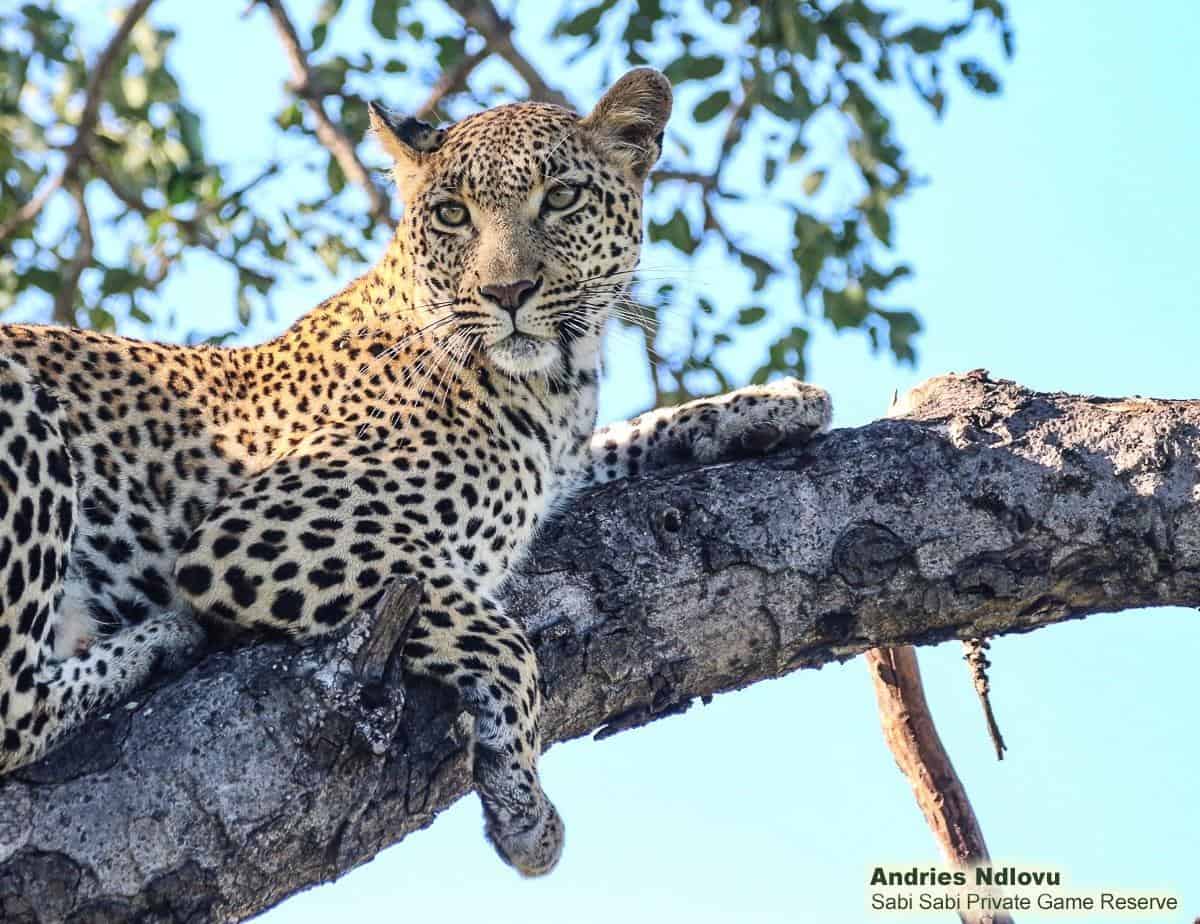 Why do we do this?

The mortality rate of leopard cubs is incredibly high and this cub is vulnerable to a whole lot out there, including other leopards, lions, hyenas, baboons etc. The stress on mom is very high and we wouldn’t want to add to that and/or create any unwanted attention around the den site. So, with this we avoid/zone off the area and give them time, for mother to be able to protect her cub and raise him/her as she would. 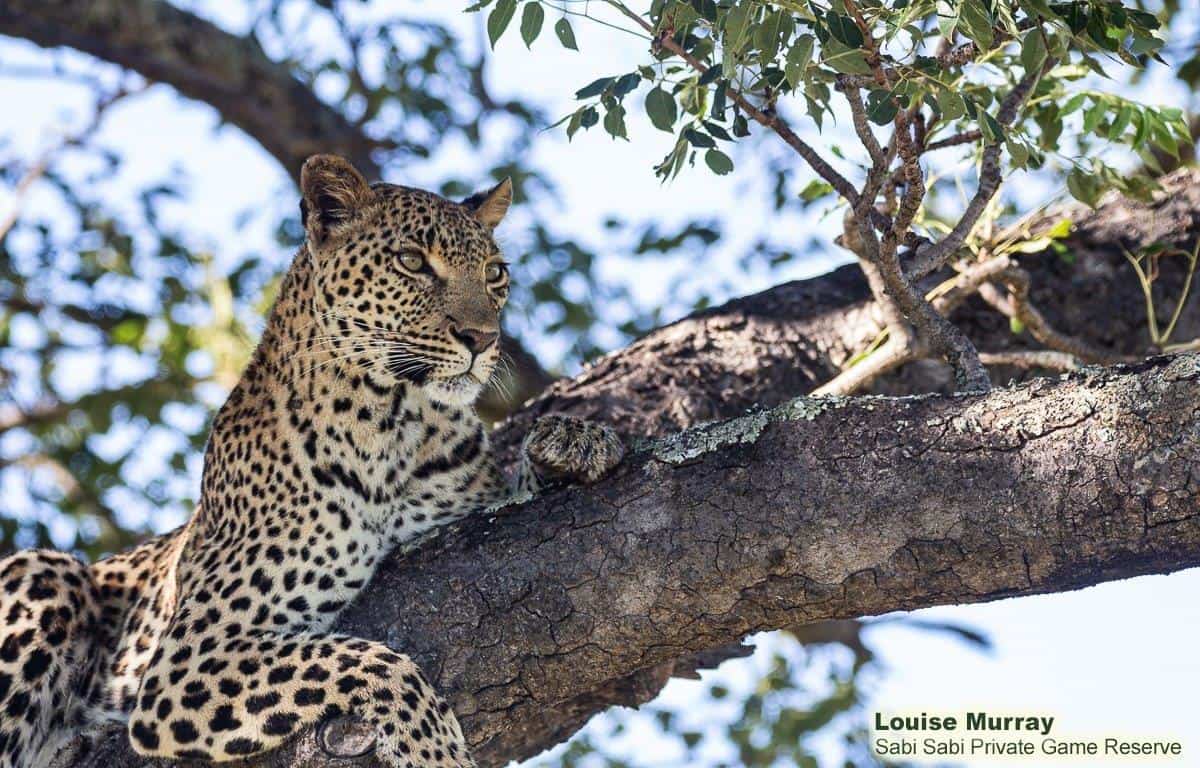 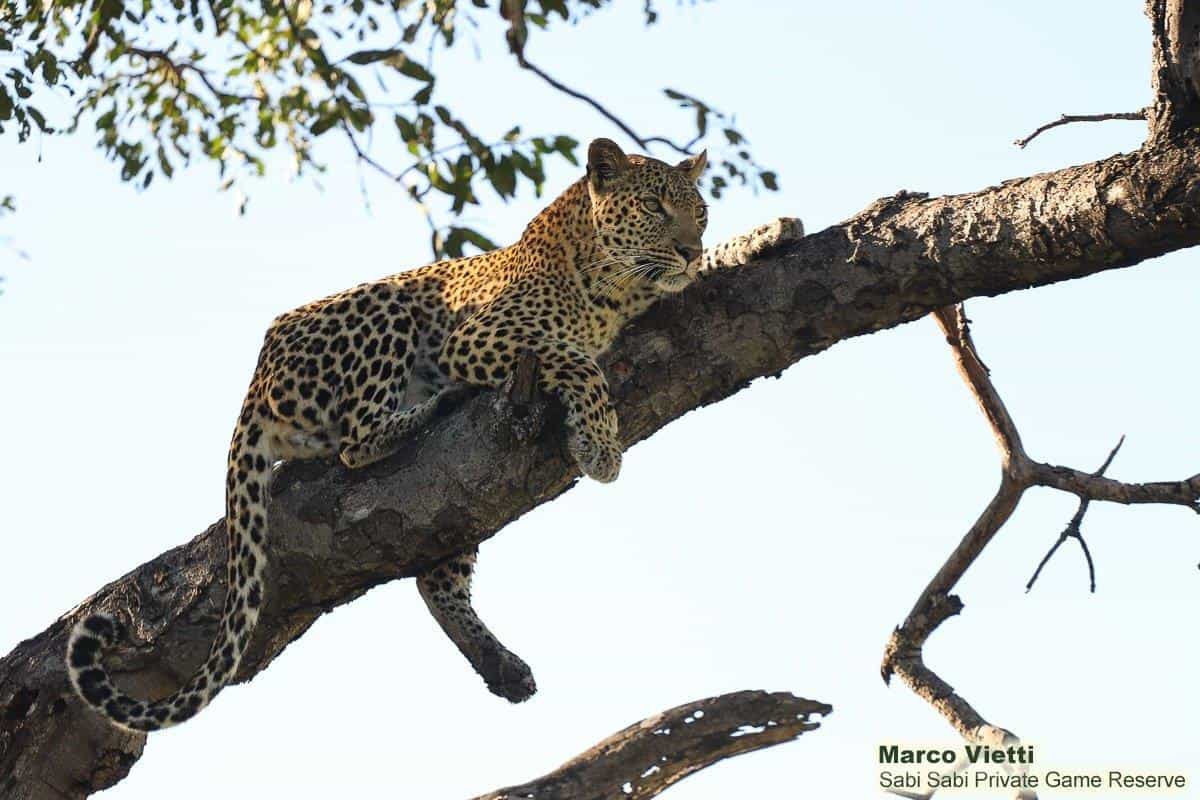 As time goes and the cub is a good few weeks to a month old and based on the reaction of cub and mom, we will allow one vehicle at a time to spend a good amount of time with her and cub but never when the mother is not present. With slow and not much movement, the idea is to get the cub aware and used to the smell and sounds of our presence. Once we can see mother and cub are complaisant, we may start driving in the area but with caution – meaning we will never go straight to the den site to actively seek out the cub but will allow the mother to take us to the cub. We will also never view them at night, the main reason being is the activity of other predators is higher at this time and once again we do not want to attract unwanted attention. 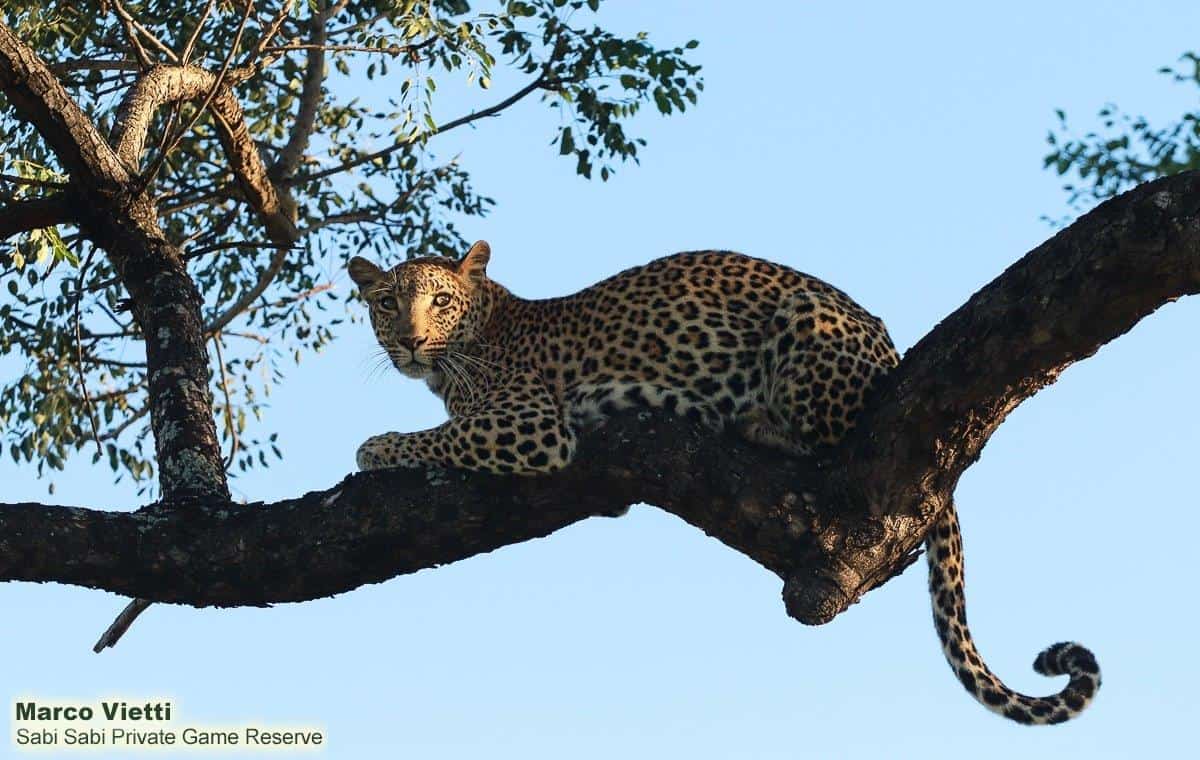 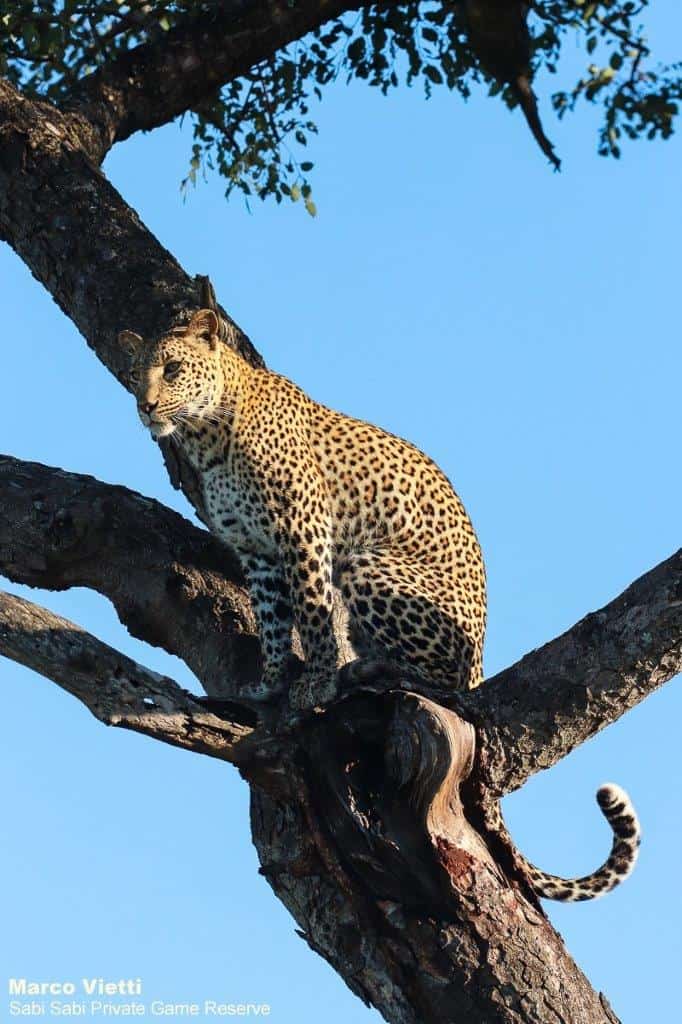 She will move the cub around to different areas and our approach will be the same. When cub is a little older and more comfortable with his/her surroundings, we will slowly increase the number of vehicles that will be allowed with them at a time and for that day. Eventually we will see that mother and cub will be busy on their own endeavours all while paying no attention to our presence. This process does take time, but we can’t stress enough the importance of this approach.

We are excited to once again see a leopard cub growing into the exceptional creature he/she will be. 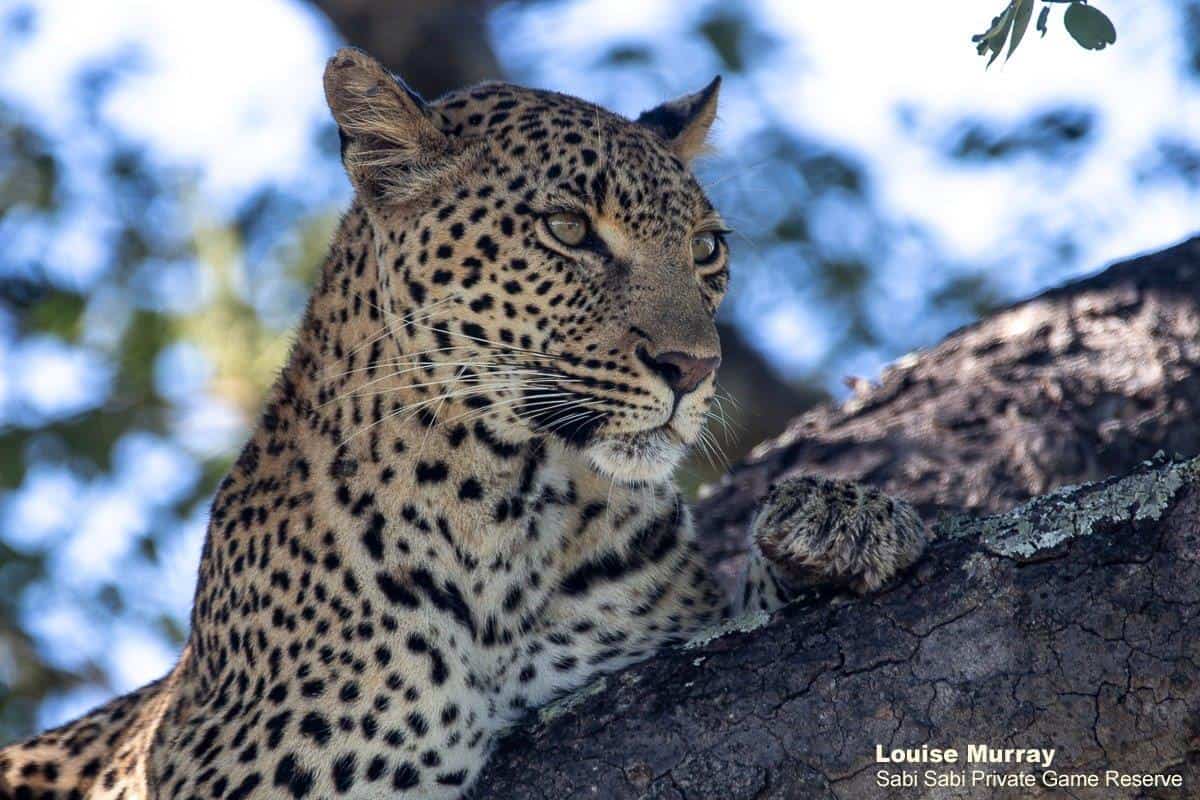 This opportunity is a huge privilege and we can only hope for the best for the little cub and mom in the future.