This week, we share with you a selection of our favourite lion images in monochrome…

“Facade… a Styx Pride male looks forward, uncertain what the future may hold for him and his kin.”

“A young Southern Pride lion looks up as some vultures circle above him.”

“Males and females rarely display affection toward one another and even here there wasn’t much in it, but there was a brief moment where they seemed to connect.”

“One of the dominant trio of male lions in our area giving us a casual walk-by.”

“An old image of one of the Southern Pride’s cub. Sadly, this cub along with many of the other cubs, did not make it. With all the mating that has been going on with the Southern Pride and the Fourways males, hopefully we will see some cubs soon!”

“Patience is key, knowledge of behavior is good, but you will still have to wait for that right moment to depress the shutter.”

“My favourite lion, and one that I hope to see again. Solo!” 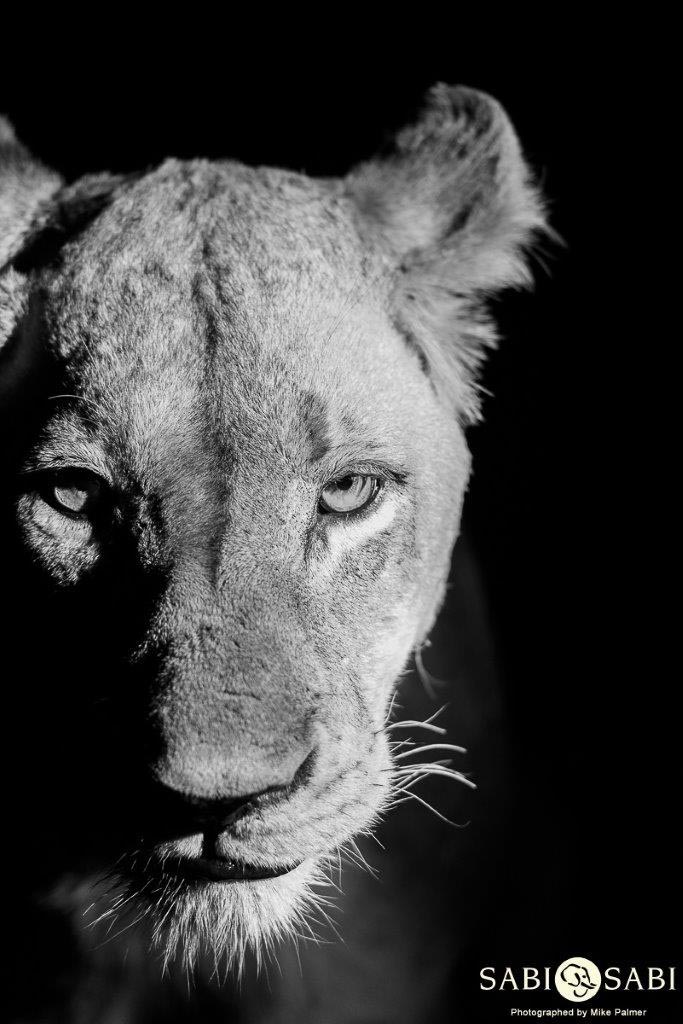 “A striking profile of one of the Southern Pride females.”

“I love yawn shots! I think it would show if one was to review all my images, but for me there is just something “cool” about capturing a big cat exposing those phenomenal canines.”

“One of the Sand River males shows complete focus as he and his brothers search tirelessly for the Southern Pride females.”

“Kings and Queens of the night… After dark is the best time to view these great big cats in their environment.”

“I have already touched on timing when wanting to view lions and this is another reason to follow these guidelines.  Often before getting active there is a fair amount of social bonding that takes place between members of the group and this what you want to be prepared for.”

“Flehmen grimace displayed by one of the Charleston males where a Southern Pride female had recently urinated.”

“Spending time with predators in their element is one of the most awe inspiring things one can do.”

“One of Sabi Sand’s most famous lionesses. Floppy Ear or also known as Mandleve, with her distinct right ear.”

“That which does not kill us, makes us stronger” – Friedrich Nietzsche. The recent attacks on this Fourways male will only make him stronger.”

“A Sparta male lion wakes up after his afternoon slumber on a very gloomy day.”

“Somewhat overcast conditions here, which is not always a bad thing.  The best part about overcast weather for me is ‘no shadows’ and even exposure.  The other great thing is that it’s generally cool, meaning that when we came across the Southern Pride here in the early morning after being on a kill they were quite alert.”

“Brotherly love and compassion is highlighted here as the Charleston males bond and play with one another.”

“A member of the Charleston duo searching for his brother.  These males are set to be real contenders for territory in the region.”

“Too cute for words and a bond not easily broken.”

“One of the Sand River males moves through an open area calling for his brothers.”

“Hands down, the best looking lion that I’ve ever laid eyes on.  Solo is magnificent, but currently without a partner and moving on in age so he may endure some very tough times ahead.”

“A tender moment between a mom and cub.”

“The Queen of the Southern Pride… The Floppy Ear/Mandleve female.”

“A quick grooming session between the Charleston brothers before they start moving through the night.”

“All I can say about this image is don’t be afraid of the weather.  Today’s gear has been tested to withstand pretty savage conditions so a little bit of water shouldn’t hurt anything.  Had I not taken out my camera here, I would’ve missed this golden opportunity to capture something different.  I am so glad that I trusted my gear!”

“The newest generation being groomed for success.”

“One of the Charleston males is rendered in stark relief as he walks on into the night marking his territory.”

“These tools are part of a lion’s success and woe to anyone on the receiving end of them.”

“A Charleston male regally stands out against the troubled sky as he awaits greetings from one of his offspring.”

“In every family, there are always arguments…” 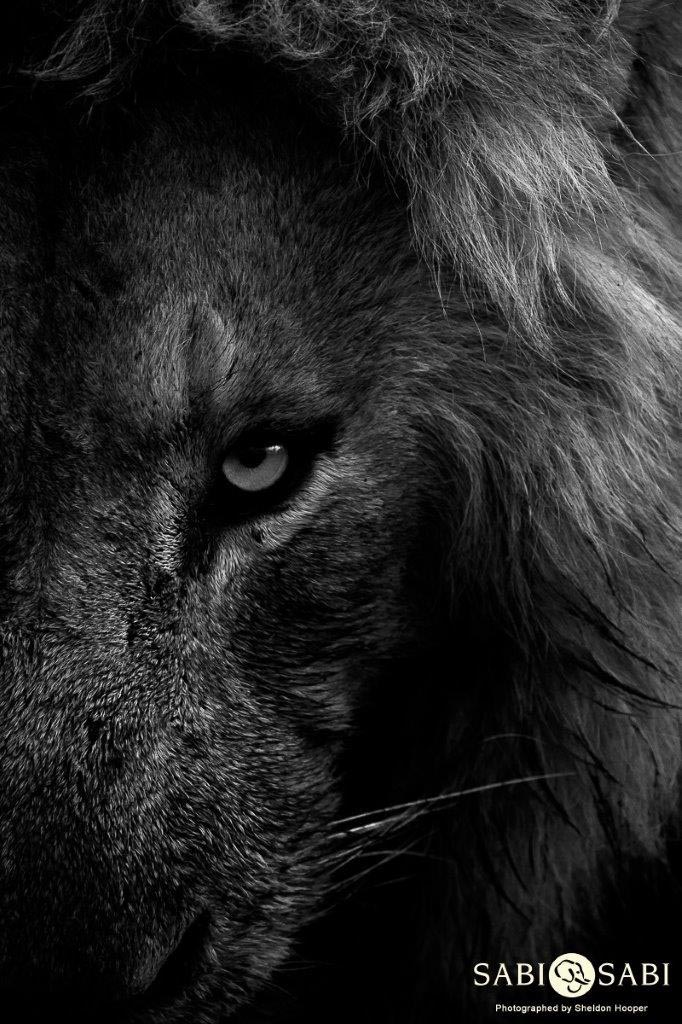 “A piercing gaze that searches deep into your soul.”